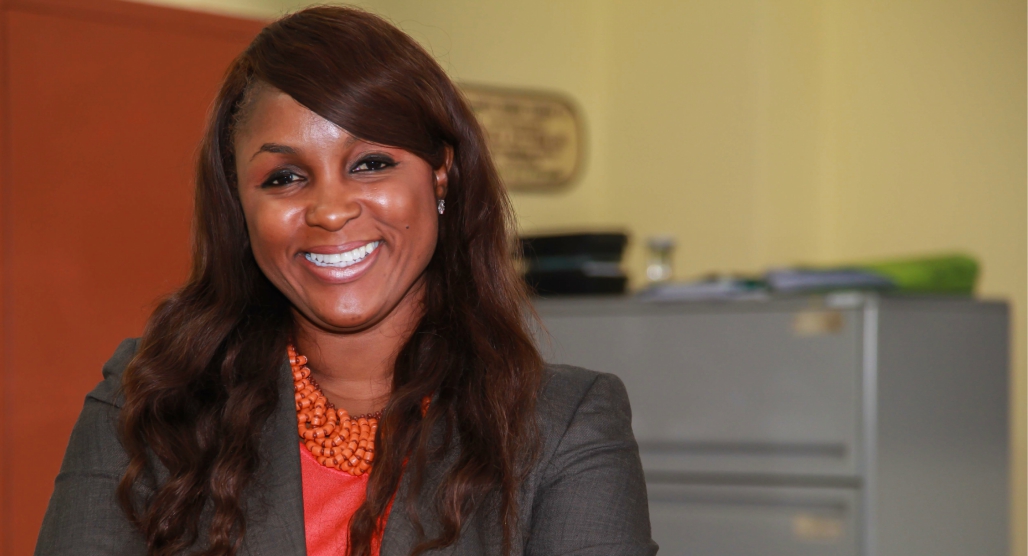 Sierra Leone’s former Minister of Health Miatta Kargbo was in front of the Public Accounts Committee in Parliament this week to respond to questions on the loan that the Ministry of Health gave to Charles Mambu of the Health For All Coalition (HFAC). Mambu received SLL 160 million loan from the ministry for ebola sensitization efforts that was to go to his organization.

The loan was for HFAC to be repaid once WHO could provide funds, however, the cheque was written to Mambu who personally cashed it at the counter of Sierra Leone Commercial Bank.

Miatta Kargbo said that while she authorized the loan to HFAC until it could be reimbursed she did not instruct that the funds be personally paid to Mambu.

The Permanent Secretary at the Ministry of Health, Sadiq Kapuwa said that the Minister told him to disburse the funds “with immediate affect”.

Responding to queries from the parliament committee looking into the audit, Mambu for his part admits that even after WHO and UNICEF released the funds that he was to use to repay the loan that he did not pay the Ministry back.

Parliament has ordered Mambu to pay back the Ministry of Health.