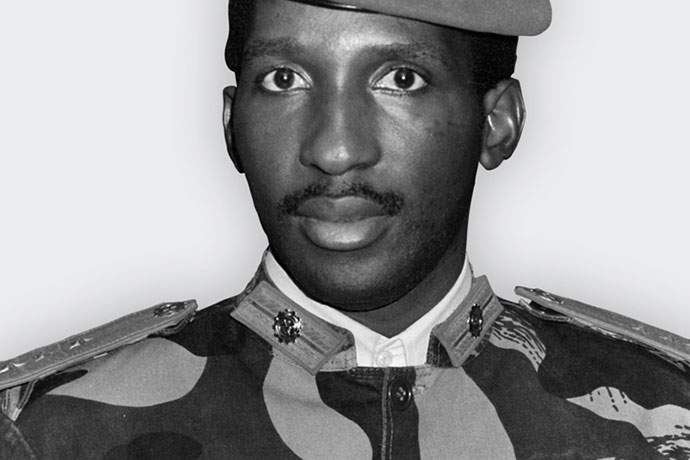 The new government of Burkina Faso has announced that it will exhume the remains of  Thomas Sankara who was assassinated in October 1987. However Mrs Miriam Sankara, says that although the government claims to be exhuming the body on behalf of the Sankara family to verify that the remains are indeed those of the slain leader, that they have not been in contact with her.

Sankara’s family have long since said they were unsure that the remains in Sankara’s tomb where indeed his. Petitions to the now deposed Blaise Compaore regime to do a DNA test on the remains were never honored.

It might seem as though Michel Kafando who currently heads the government of Burkina is hoping to assert his right to rule by paying homage to the man who transformed Upper Volta to the Land of Upright Men. They say Sankara’s spirit was very much present at the national protests that brought Compraore down after 27 years in power.