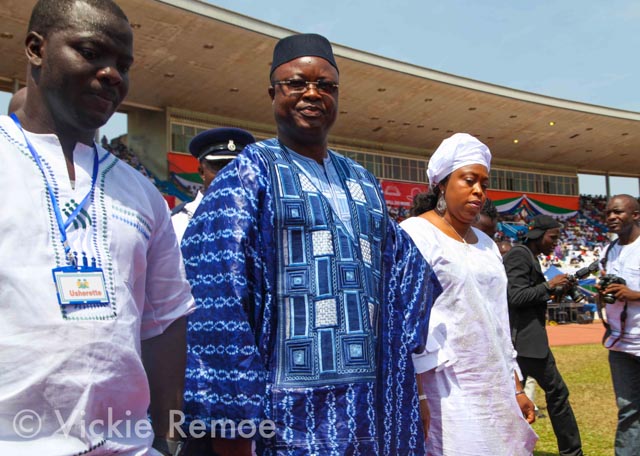 The Vice President of Sierra Leone, Samuel Sam Sumana has asked the US Embassy in Freetown for asylum. The VP says his guards have been disarmed and military personnel have surrounded his house at IMATT.

These developments are coming less than a week after the VP was expelled by the ruling All People Congress. He was interviewed on the radio by Asmaa James earlier this week and he stated that he would appeal the decision against him and that all evidence presented that led to his expulsion were false. 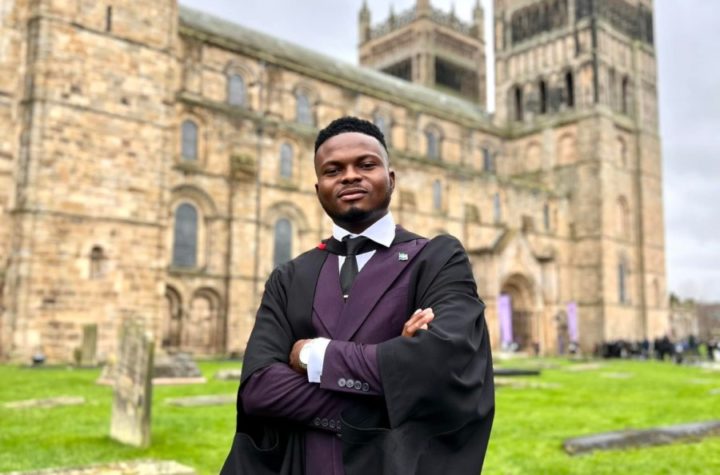 Sierra Leonean innovator, Jeremiah Thoronka graduates with a Master of Science Degree in Sustainability, Energy, and Development from Durham University