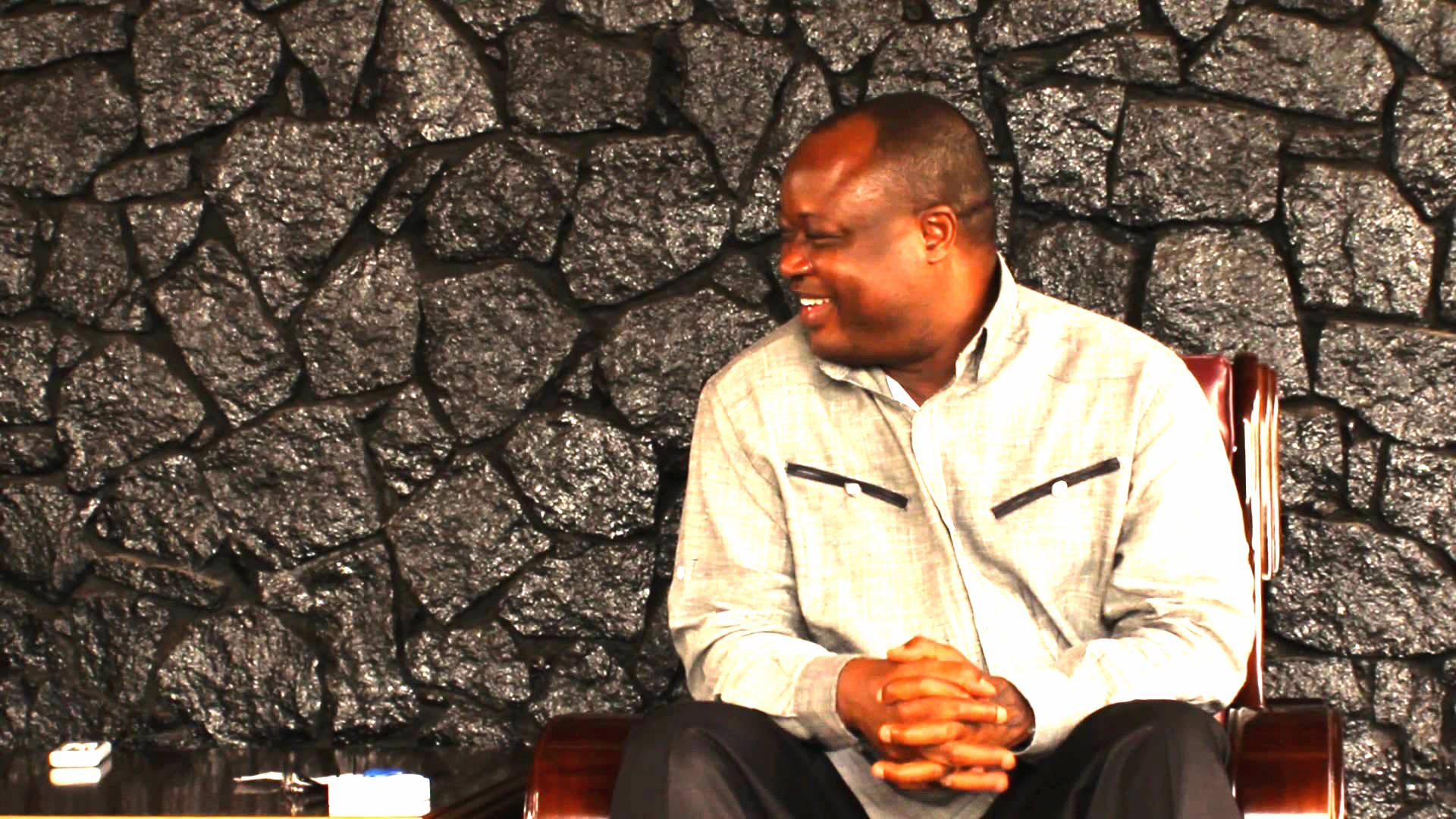 This is the first public interview with the Vice President of Sierra Leone since his political party the All People’s Congress announced they had expelled him as a member for issues ranging from violence, to anti party activities and allegations that he lied about his educational achievements, and his religion.  The interview was conducted by journalist Asma James of Radio Democracy 98.1 and broadcast on air.

The interview was conducted in Krio. It was translated and transcribed by Vickie Remoe to make the interview more widely accessible to the general public. The 30 mins interview can be heard here and can be found here.
Asmaa James: Tell us how you feel upon hearing that you have been expelled from the APC party?

Vice President: As I speak to you I am still a member of the APC party. I have not received a letter from the party or its Secretary General or anything to say that I have been expelled from the party and no longer a member. When I listen to TV, the radio, BBC and other media outlets about the allegations that have been put forth based on the investigation committee, set up by the Chairman and Leader of the party, His Excellency Dr. Ernest Bai Koroma. It was set up to look into the issue of an allegation against me by the Deputy Minister of Political Affairs that I wanted to kill him. We went through the process, they called me I went through the investigation and I spoke to them. The report that came out from that was….1. Was on Educational Merit 2. Religion 3. Violence 4. Anti Party Activities.