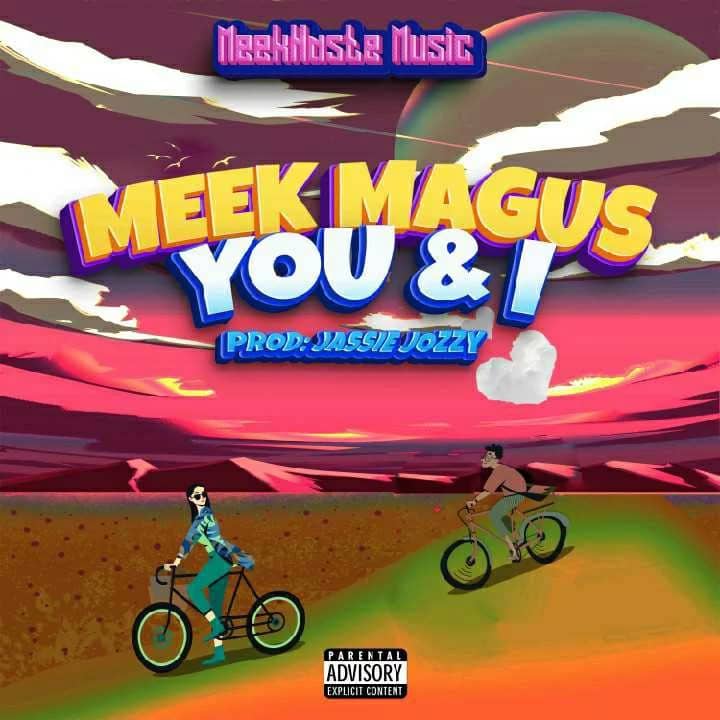 “You and I” is the latest single by Sierra Leonean singer and songwriter, Meek Magus.

The song which was released on November 30, 2022, audio was produced by Jassie Jozzy.

You and I, is portraying the story of a guy who doesn’t have time for his girlfriend but doesn’t want to lose her at the same time. He then decided to try out new things to make up for the wrong he has done and see how things could work better.

Meek Magus, born Emeric Emmanuel Beahboye is an independent Sierra Leonean musician with versatile skills in singing and rapping. He started his career as an artist in 2017 after releasing his first single “Na God” single and since then he has never looked back.

In 2020, he released his most anticipated debut EP titled, “STEP”, that same year he was also nominated for the “Next Rated Act Award” in the National Entertainment Award. He holds a BSC Degree in Economics from Fourah Bay College, the University of Sierra Leone.

You can now listen to the song on Spotify, Audiomack & Boomplay.