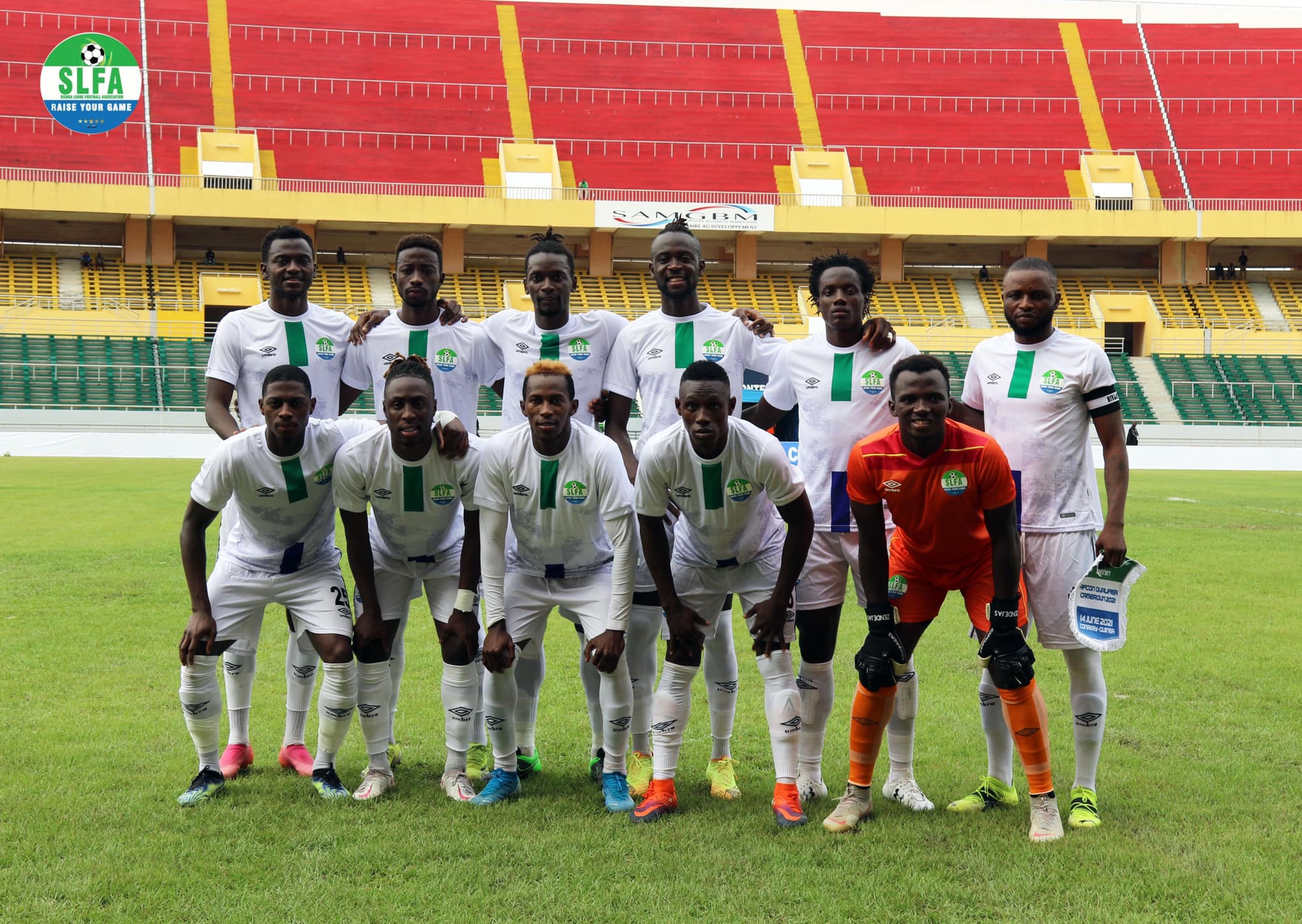 The United Kingdom (UK) government has in their latest reshuffle on the traffic light lists for international travel during the Covid-19 pandemic added Sierra Leone to their red list countries. The new reshuffle will take effect on Monday, July 19, 2021, and all travelers entering the UK from Sierra Leone will be subjected to 11 nights of government mandatory quarantine. However, Solomon Jamiru Esq. of the National Covid-19 Emergency Response Center of Sierra Leone has responded to the decision by the UK government by saying that it’s a judgment arbitrarily on the country and called on them to reconsider it before the commencement.

NSA confirms the payment to Leone Stars players and officials

The National Sports Authority has in a press release issued on July 13, 2021, has confirmed the disbursement of one hundred million leones each to 30 players and officials of the Leone Stars football team. This payment is a fulfillment of the promise made by President Julius Maada Bio for the team’s qualification to the 2022 African Cup of Nations in Cameroon.

The Government of Sierra Leone has launched a grant of USD 700,000 committed by Japan to the country’s program, “Response to the socio-economic impact of Covid-19 on child rights and resilience building in Sierra Leone”. Japan’s contribution will enable UNICEF to support the Government in mitigating the immediate and prolonged impact of the Covid-19 on the nutritional status and protection of vulnerable children in Sierra Leone.

Following the outcome of the Russia-Africa Summit in October 2019, the Government of the Russian Federation decided to increase Russia’s donation to the United Nations World Food Programme (WFP) for humanitarian aid to African countries. Understanding the vulnerable economic situation of Sierra Leone worsened by the Covid-19 pandemic, the Russian Government has decided to provide USD 2 million humanitarian aid to Sierra Leone through the WFP. This will include a vessel carrying 445,74 tons of sunflower that is expected to arrive on July 17, 2021, and the food will be distributed to the most vulnerable regions affected by food insecurity in Sierra Leone.