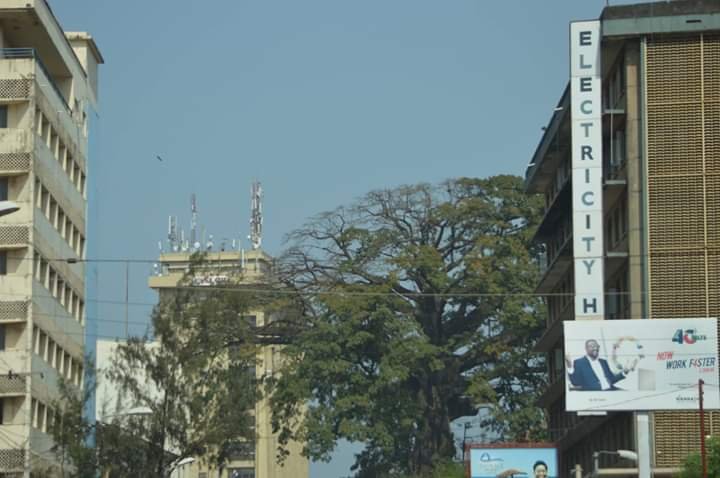 Sierra Leone Energy Sector Reform Project has received an authorisation of fifty million dollars credit from the World Bank through the International Development Association to support improvement in the operational performance of national electricity distribution utility. 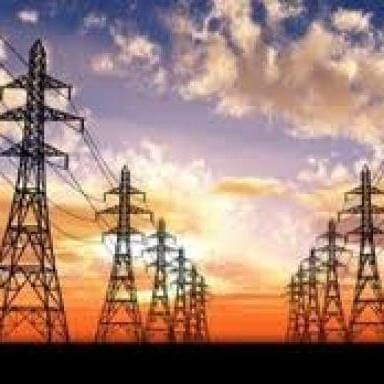 The fund is to help establish an improved electricity distribution utility to the country.
A World Bank statement explained that the financing is to scale up investment activities of energy supply in urban areas as well as increasing the capacity, efficiency and reliability of the distribution network and connecting new residential, commercial and industrial users.
The funds are in line with the project that is aimed to strengthen the commercial management of Electricity Distribution and Supply Authority (EDSA) and also to enhance management and staff capacity.

World Bank Country Manager for Sierra Leone, Gayle Martin speaking on the support said, “This support is consistent with the World Bank Group’s Country Partnership Framework for Sierra Leone (FY2019-2025) currently under preparation, which reiterates the focus on energy to support growth in various sectors of the economy.”

“The project will help increase the availability and improve the quality of electricity services for economic activities and job creation, thereby improving the living standards of Sierra Leoneans, ” Martin  added. 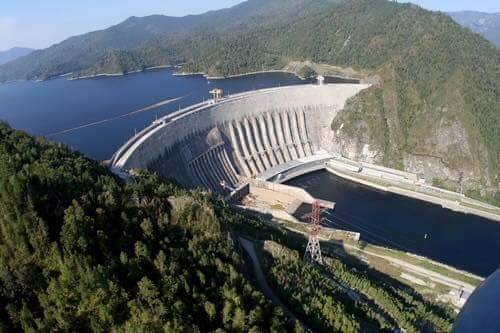 Sierra Leone has one of the lowest electricity access rates in the world. Its main power network now consists of a 161kV radial single circuit transmission line (of 70MW capacity) connecting the existing Bumbuna hydropower plant to the distribution network in Freetown.

The electricity access rate is about 16 percent, with about 90 percent of the 172,000 customers located in the urban parts of Freetown.

Only five of the 16 district capitals are partially supplied by a combination of small diesel units and mini hydropower plants.

The electrification rate in the vast rural parts of the country is almost zero. 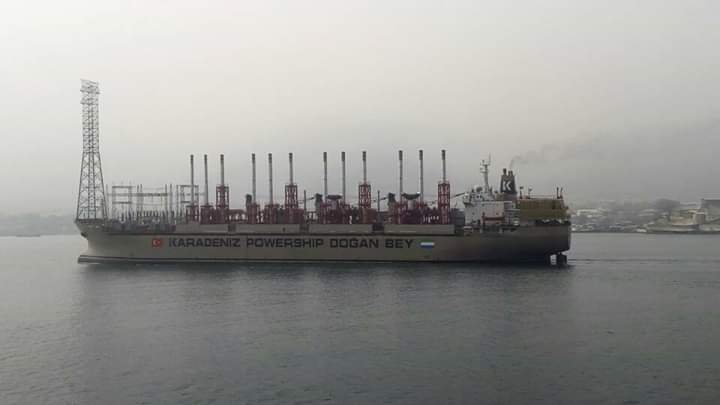 The ESURP comprises three components: the first supports the establishment of a fully functioning and effective national electricity distribution utility; the second supports an extensive investment program for the rehabilitation and expansion of the national distribution network; and the third involves capacity building, project implementation, and project monitoring and evaluation.