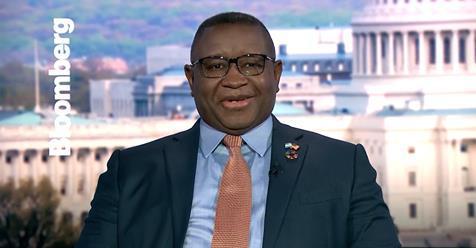 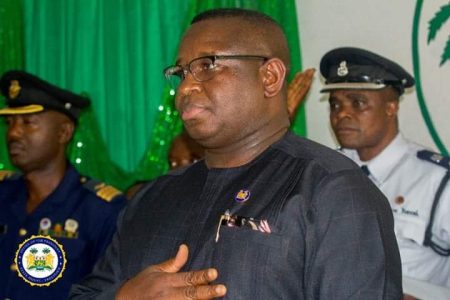 “My government is eager for the final communique from this event, and we will expedite its consideration by cabinet and then the Sierra Leone parliament. Sierra Leone deserves a permanent and effective peace infrastructure on which the full spectrum of Sierra Leonean voices is represented,” he said.

Infrastructures for peace is a dynamic network of interdependent structures, mechanisms, resources, values and skills which, through dialogue and consultation, contribute to conflict prevention and peacebuilding in a society. 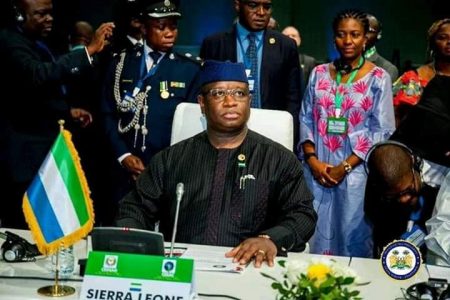 “Bintumani III is not about politics or politicians but for the people and the future of our democracy and our beloved country”.

“Those who claim to promote national cohesion and yet refuse to participate in such an important gathering I want to ask you a simple question: “where will your attitude take Sierra Leone?” you cannot refuse to participate in an event that draws its force from all corners of this country and walks of life. you cannot claim to love Sierra Leone more when all your actions and statements are contrary to the spirit of promoting diversity in democracy,” said His Excellency the President.

Critical studies on the infrastructure for peace mainly see this as a fuzzy concept because peace building cannot be guaranteed only by local efforts. Such local infrastructures are prone to suffer from political upheavals, they still rely on external funding and cannot do well under strictly autocratic regimes. New research works , which conflate infrastructures for peace with security sector reform have also suggested such architectures need to rise above local boundaries to negotiate on security issues because security has transnational connections.

For more on the Presidents Bintumani III Conference keynote address click the link below: https://docs.google.com/document/d/14IueLwK41dYXH-auU2dDwAAfXJ5k4i7ofougoJs8Ez0/edit?usp=sharing