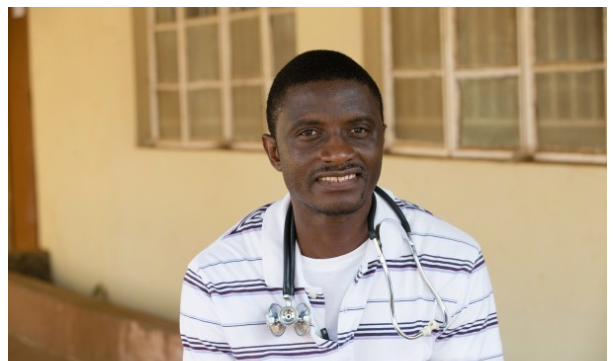 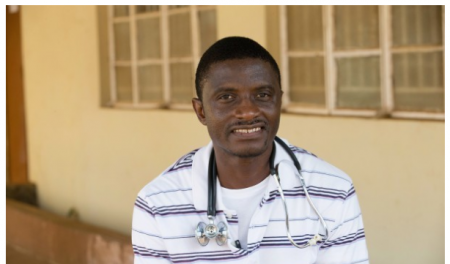 Doctors at the Nebraska treatment center that received Sierra Leonean surgeon Martin Salia after he was evacuated from Freetown have announced that he has died. Dr. Salia’s condition was described as critical when he arrived in Omaha on Saturday and by Sunday afternoon doctors said that his organs had failed. He was pronounced dead on Monday November 17.

Dr. Salia contracted ebola on the job in Sierra Leone. A lab test conducted on him initially came back negative for ebola. He was sent home where he continued to show all the symptoms of ebola. He was tested days later when his condition had already worsened.

Dr. Salia is survived by his two sons and wife in Maryland. May his brave soul rest in peace.

Read about Dr Salia’s misdiagnosis from the Washington Post

By mid-afternoon Saturday, Salia had arrived at the Omaha, one of four U.S. facilities with a special biocontainment unit. His colleagues rejoiced.

“The tests they have in the U.S., they’re much better than the tests we have here,” Smith said.

But Salia was in such bad shape, he had to be removed from the plane in what’s called an “isopod,” because he was too weak to walk.

Members of his family had gathered at the Omaha hospital Sunday, said Taylor Wilson, a spokesman at the Nebraska Medical Center.

And now Neeconthe, Smith and several others who interacted closely with Salia are quarantined. So far, none are symptomatic. But all are frustrated that their celebration of what appeared to be good news ended this way.

“We heard about the good results, and now look at the situation,” Neeconthe said.

On Sunday morning, Yambasu prayed over those quarantined, lifting his hands in the air but keeping his distance.

“We thank you for standing by our friend during his illness,” he said. “And we pray that you will emerge healthy from this quarantine after 21 days.”