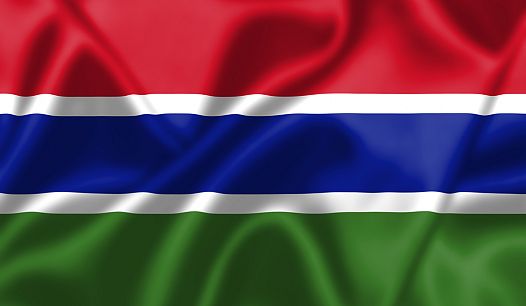 The Gambia turns down the opportunity to host the 14th Organization of Islamic Cooperation (OIC) summit.

In December 2015, The Gambia was declared to be an Islamic republic under the then-President Yahya Jammeh. He said it was a move to distance the country from its colonial past. 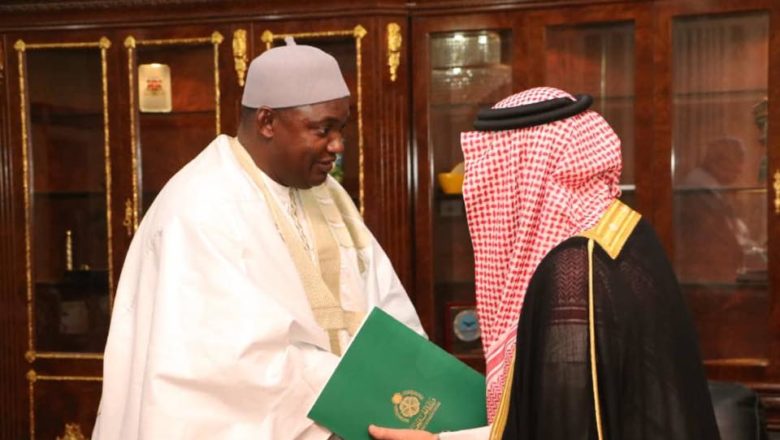 So it may come as a surprise to some that The Gambia after 4 years of being declared an Islamic republic is turning down the opportunity to host the Organization of Islamic Cooperation Summit (OIC) this year.

According to a statement, Banjul’s decision to defer its hosting of the summit followed a series of consultations with other African countries over the lack of adequate time to build the required infrastructure imperative to successfully hosting this year’s summit.

The government had conceded that the proposed five-star hotel, a conference centre to host the summit and a dual carriageway will not be ready in time for the occasion.

The Organisation of Islamic Cooperation (OIC) is the second largest inter-governmental organization with a membership of 57 states spread over four continents. The OIC organizes the Islamic summit, which is the largest meeting, attended by the Rulers and the Heads of State and Government of its member states.

The Islamic Summit takes policy decisions and provides guidance on all issues pertaining to the realization of its objectives as provided for the OIC Charter and consider other issues of concern to the Member States and the Ummah. This meeting is held once every three (3) years.