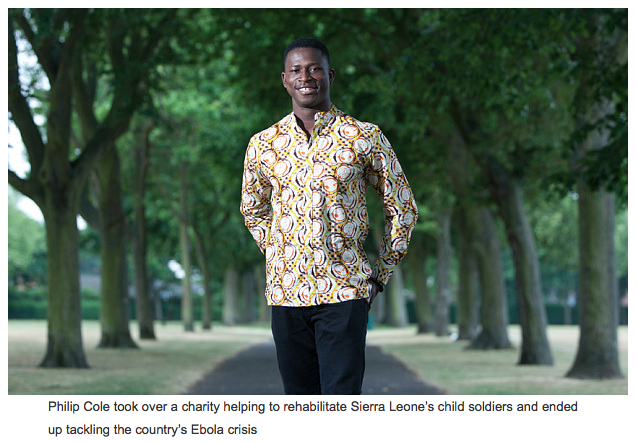 Sixty people were invited to Buckingham Palace to be honored by Queen Elizabeth II and Sierra Leone’s Philip ‘PJ’ Cole who is Executive Director of the Lifeline Nehemiah Project was amongst them.  The Queen’s Young Leader Award recognises and celebrates those young people dedicated to making lasting change in their community and beyond.

Cole was recognized for his efforts in providing emergency ebola treatment at a clinic he built and operated. The clinic has treated some 250 people to date. The staff of the Nehemiah Project also took life saving ebola messages to 70,000 people while also providing supplies and support to quarantined homes in villages affected by the virus.

Cole had this to say about the award;

“My senior management team are all former child soldiers, who have found that with support, care and investment they can have a good future. For them to know they have been recognized by the Queen has given us all even more motivation.”

The Nehemiah Project was founded in 1996 by Cole’s father to care for child solders during Sierra Leone’s civil war.

For more information on Cole and the LifeLine Project  visit their website: http://www.thenehemiahproject.org.uk/home 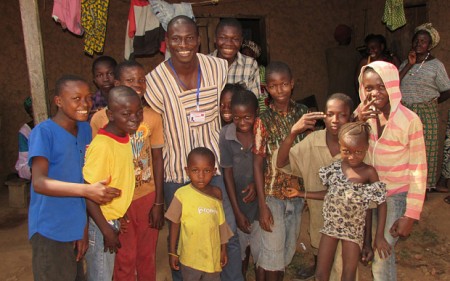