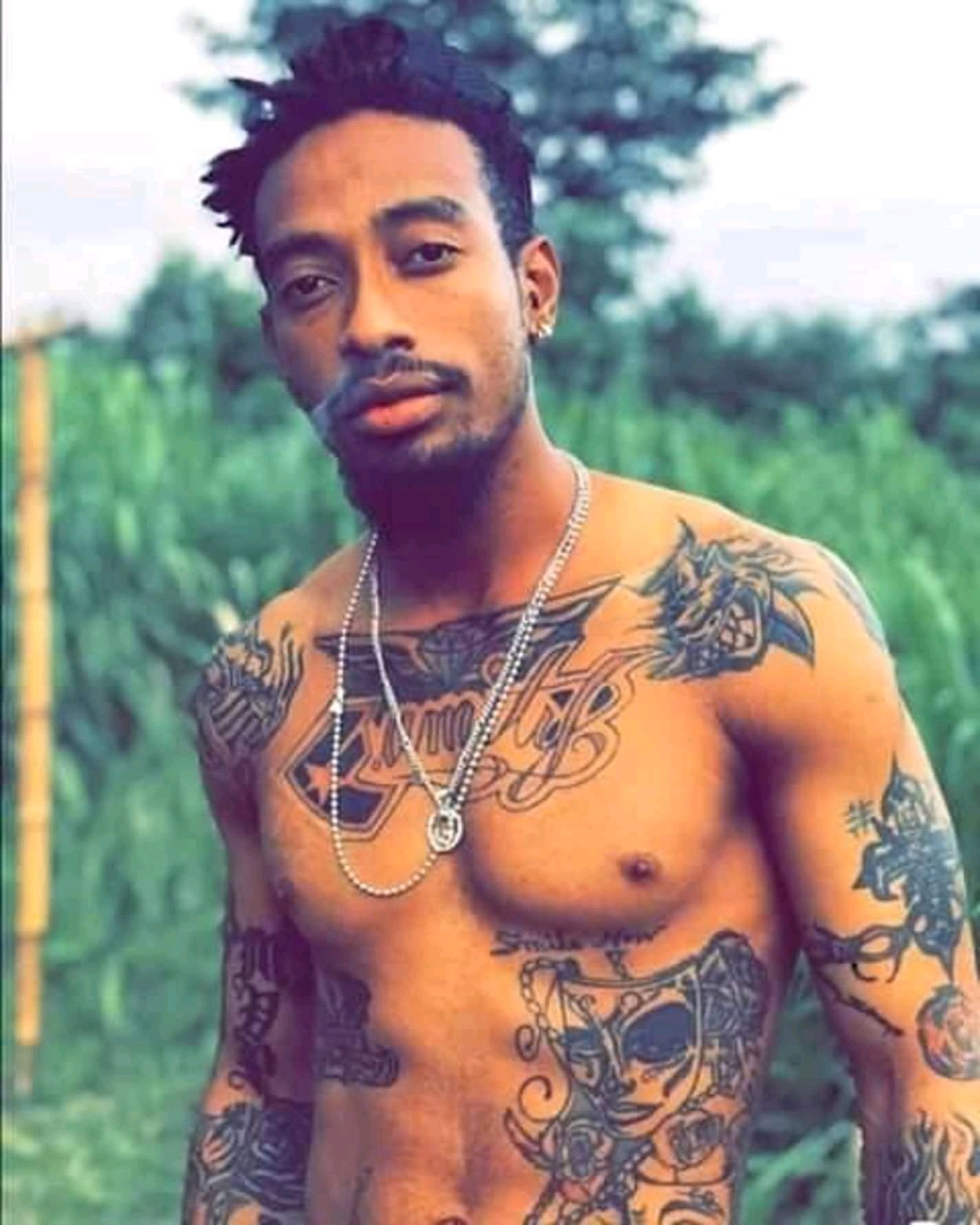 After being invited back into the house, Dwight Smith has raised the romance level at Housematess Salone. If you remember right Smith had been evicted.

The fifth week at Housemates Salone was quite dramatic. Fans were upset when two out of the ten evicted housemates were given the opportunity to re-enter the house. The housemates whose names were called for eviction cried bitterly. Just when they thought it was over for them the house announced that it was all a prank and the housemates could go back into the house.  Dwight Smith and Delish George are back in the house.

No one expected Smith to propose to Bintu Kabba. We knew that Kabba and Smith were in love but the proposal has taken everything to new heights.

Housemates Salone fans are not convinced though is this proposal a sign of new love or just a fast strategy halfway into the game to win the 100 million leone prize. 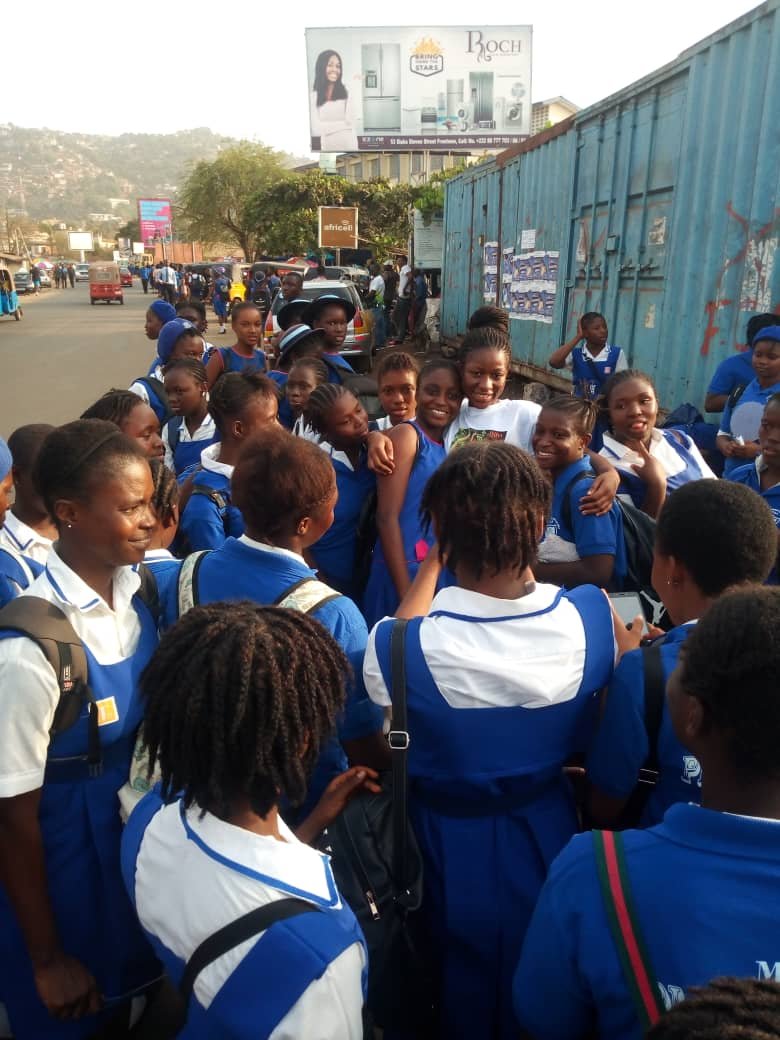 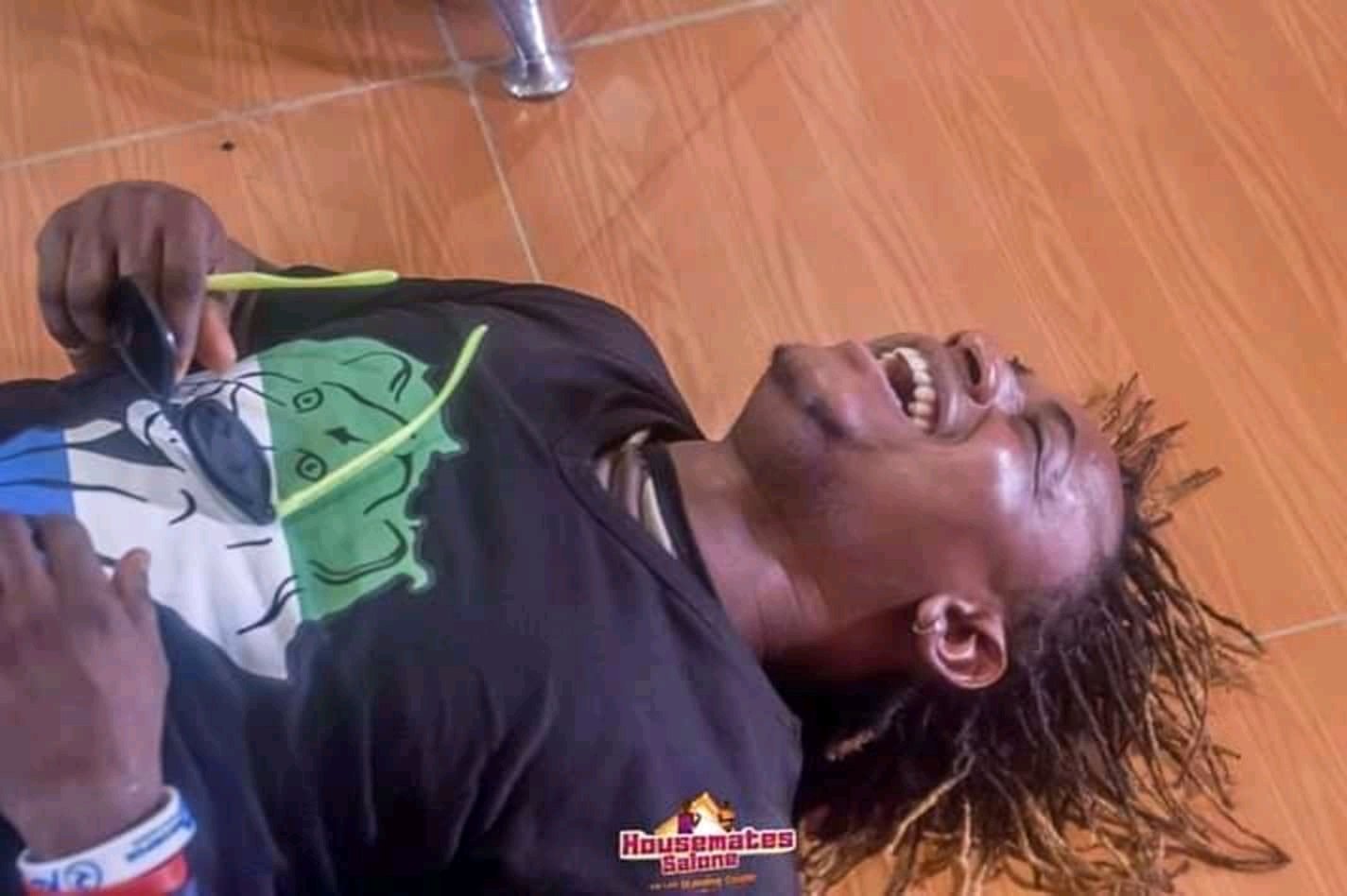 Dilys George and Dwight Smith were invited back to the house. Those two people were very iconic characters in the housemate. As they return, we expect more drama, fun, and romance. Viewers actually know that enegry will be brought in the house. Those who were already in the house were not happy to see these two return. 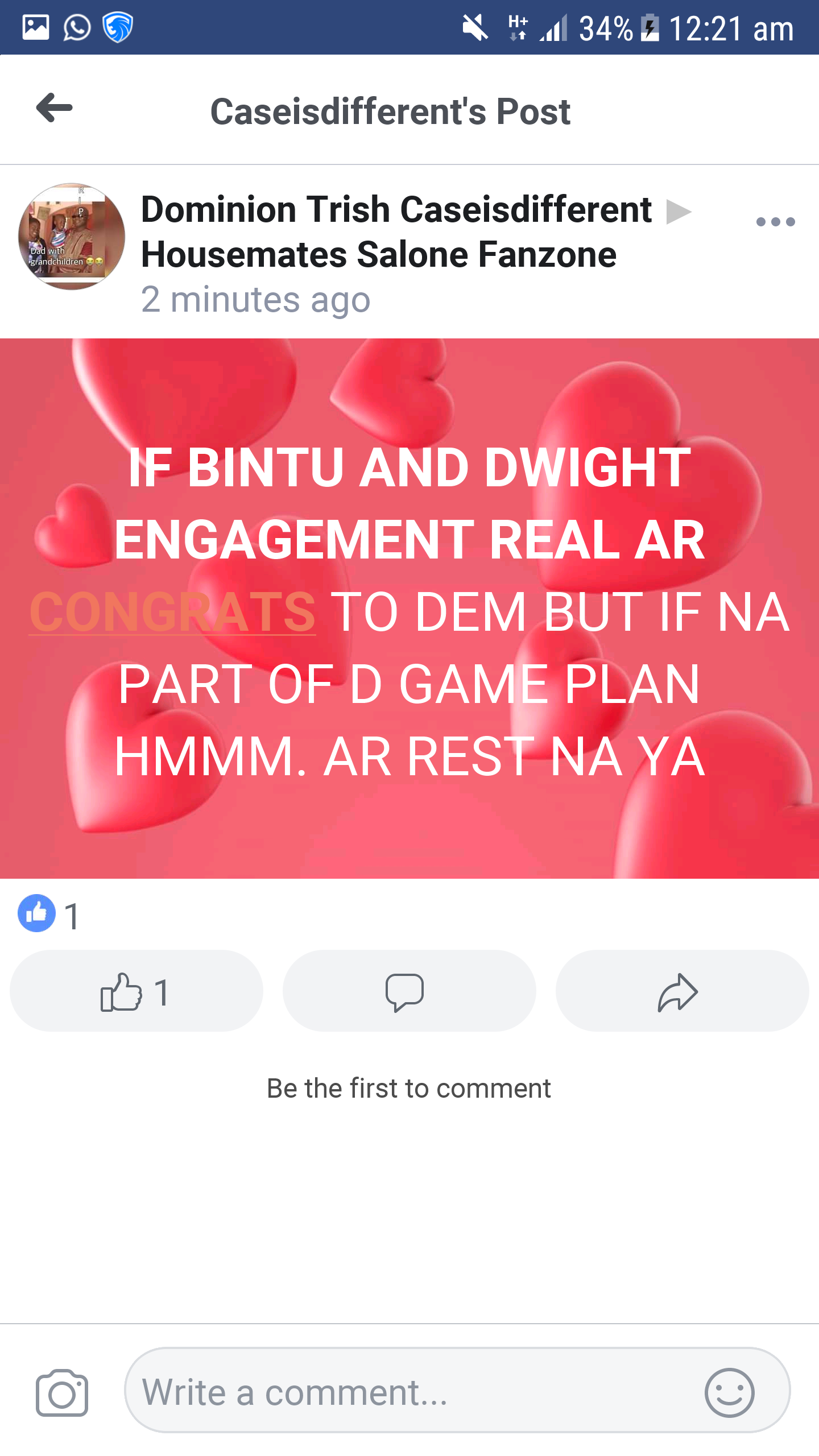 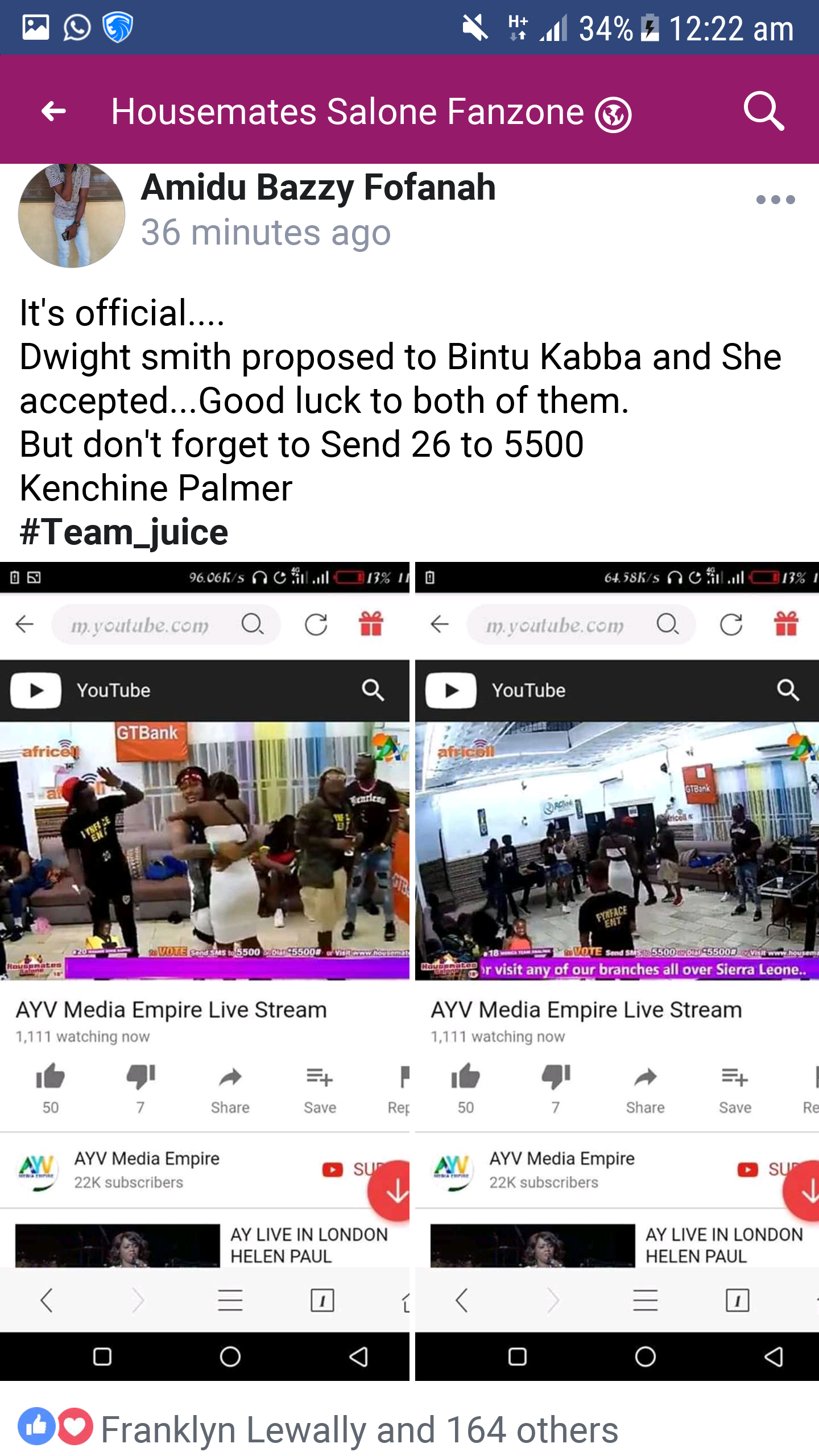 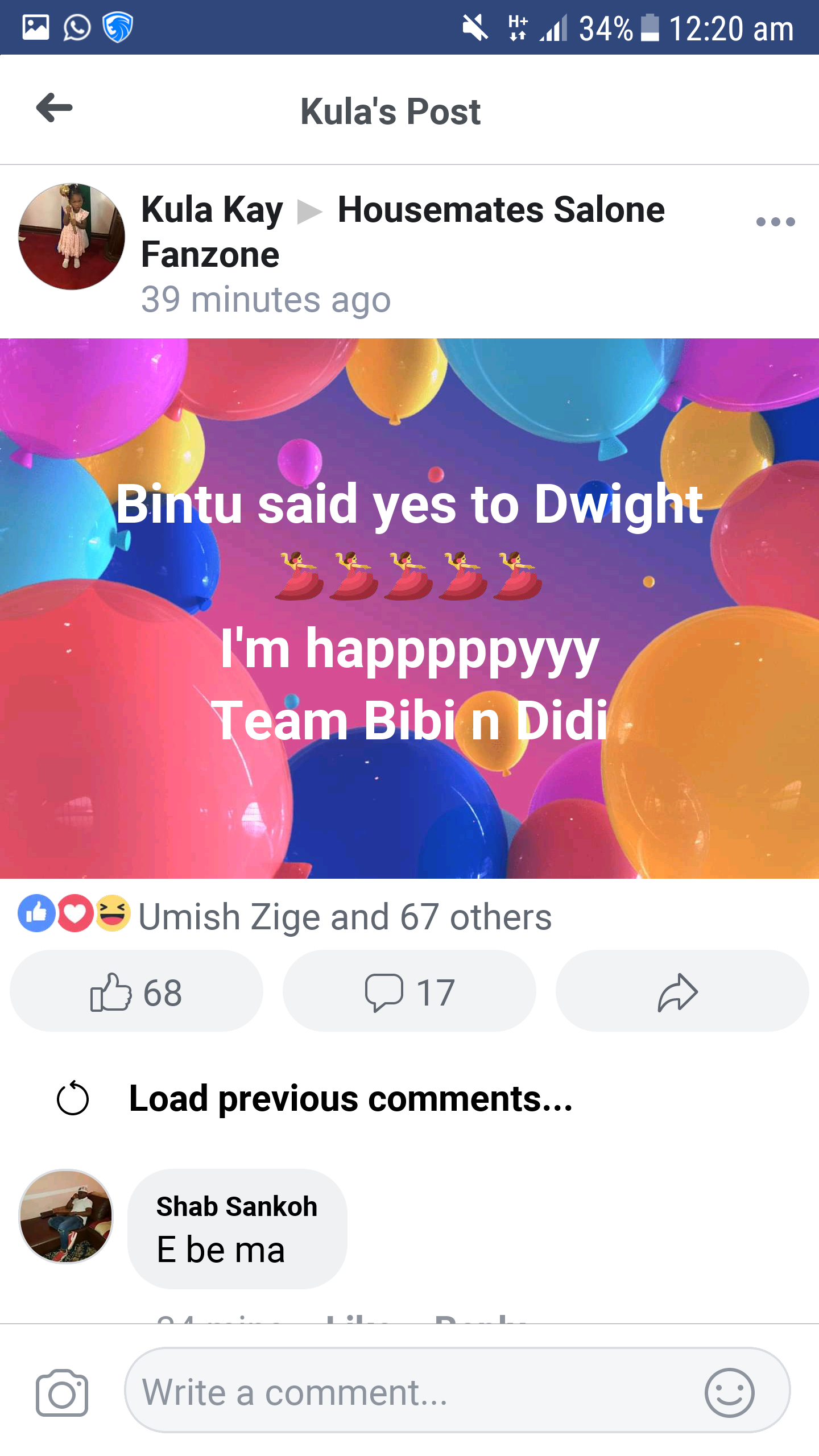 Dilys George was the person that started giving real drama as soon as she was invicted. On 25 of March, Ibrahim shehab was chosen to be her couple. There first conversation as a new couples was the worst we listen to as to. The drama was more in the hands of the public than the house. Most view totally condense the act of Dilys kelvina George while other conmend her as bring real dream to the house. On the Thursday, 27 of March the new piece have a dinner exclusively for the two of the alone. This has come about on a task the two people did the best all among all housemate. 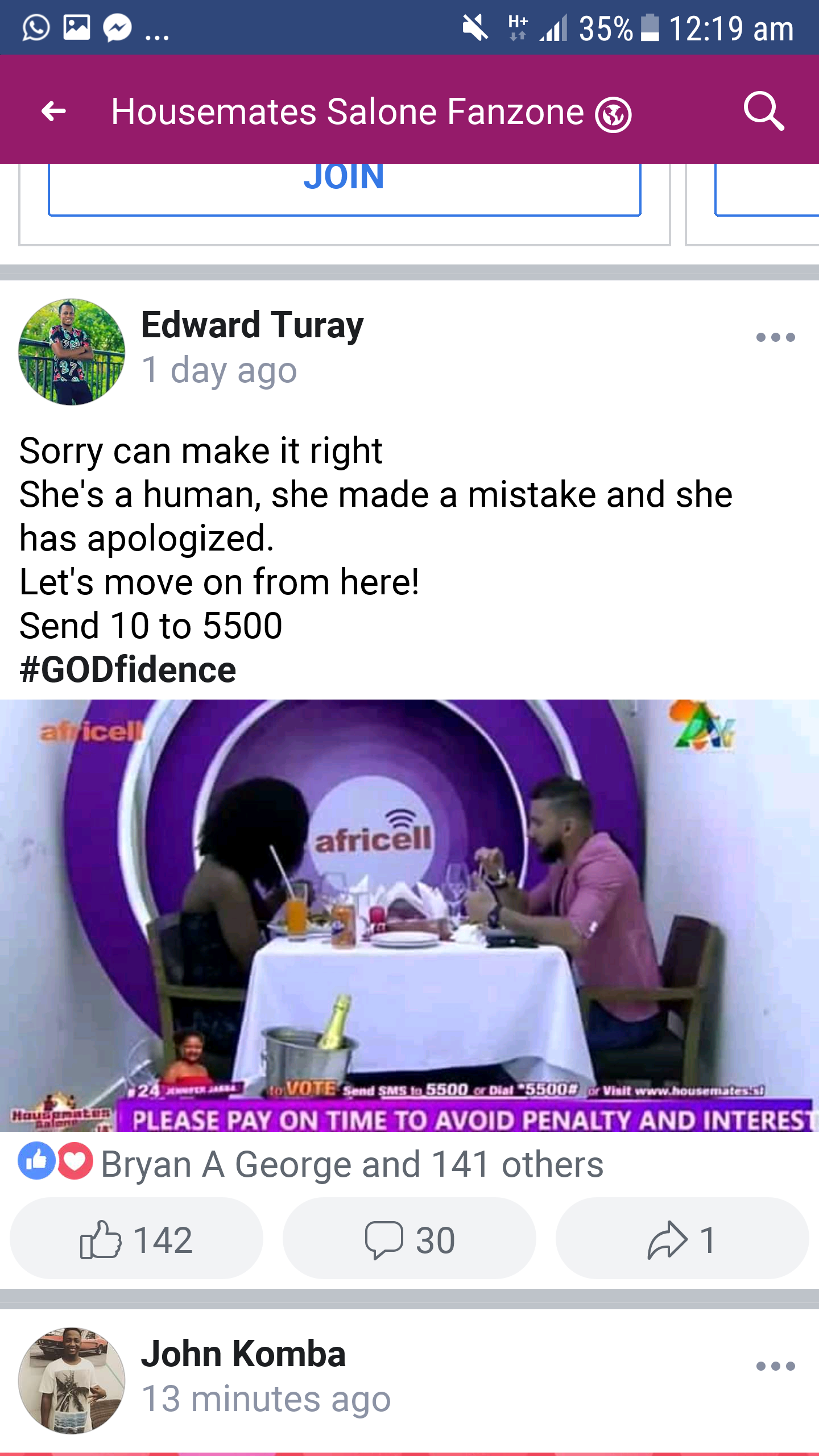 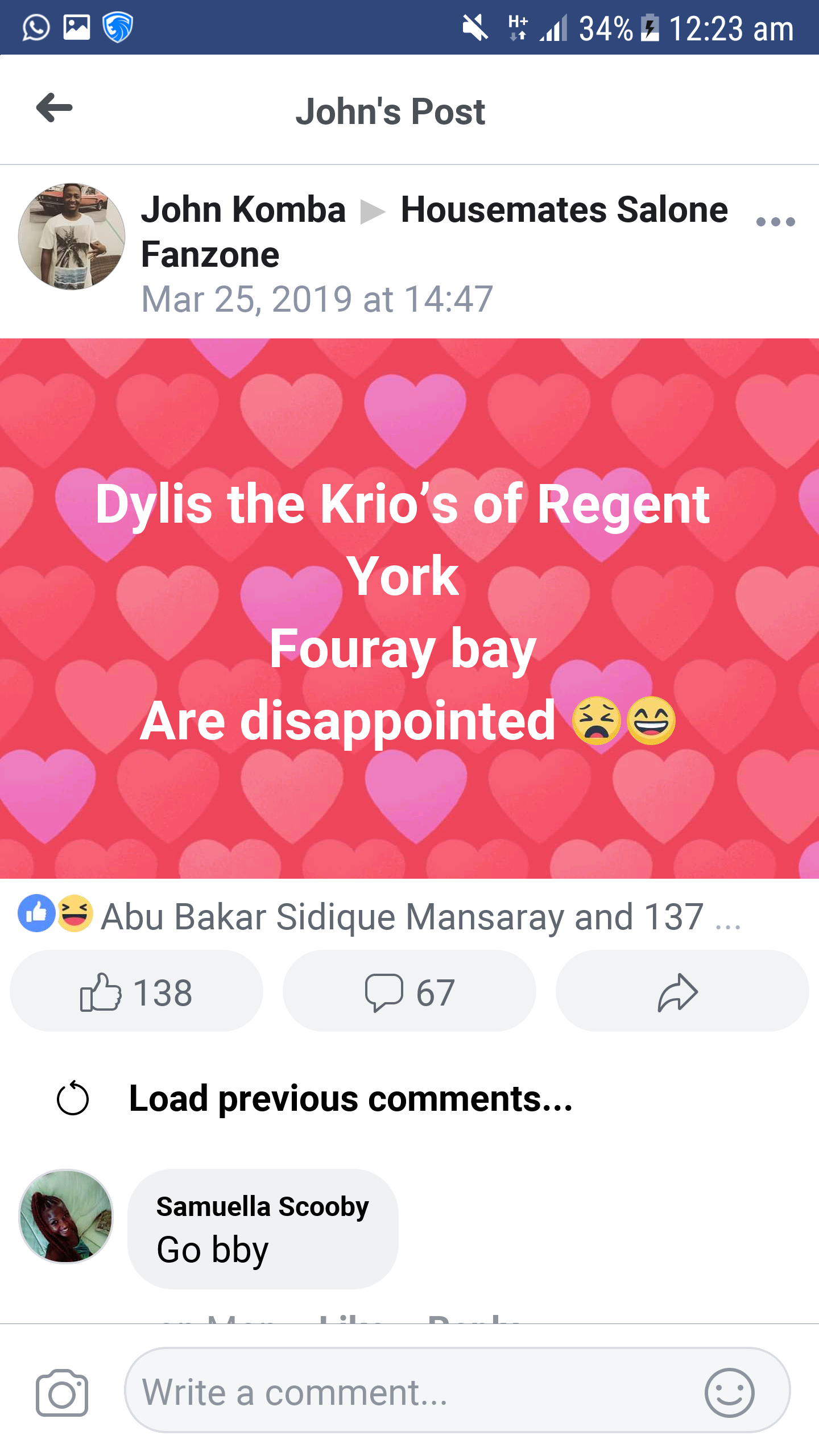 Dilys George and Dwight Smith has never stop to amused and surprise us.Weather it’s is my there presentation, style and fashion, Romance and drama. These two have remind a true star