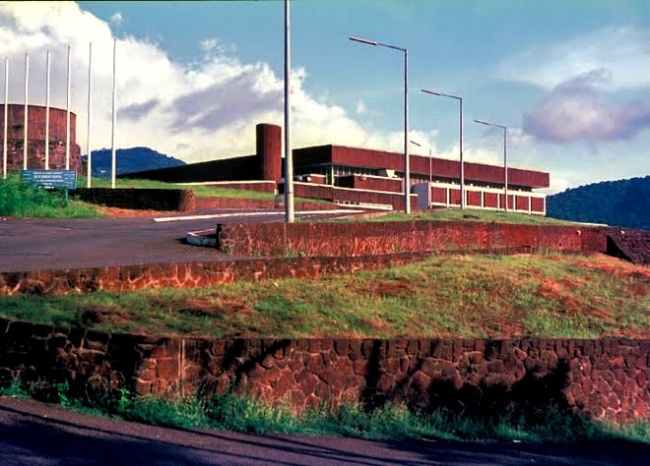 Our Dis nar rubbish post this week goes to the Minister of Internal Affairs and parliament of Sierra Leone for passing a bill that allows civilian gun ownership just 4 months ahead of elections.

You may have missed this but back in August the parliament in Sierra Leone passed ‘The Arms and Ammunitions Bill of 2012’ that permits ordinary citizens in this small post conflict country to own guns. Why would law makers pass such a bill now you might wonder? Well according to Raymond Kabia, Deputy Minister of Internal Affairs the bill is to serve those ” individuals or groups who request personal security for their protection and interest” and to “domesticate the United Nations Convention on Small Arms”.

I don’t know about you but it is scary to think that any Tom, Dick, or Musa ‘the minister most likely to make his convoy drive against oncoming traffic’ can now own a gun in Sierra Leone this close to the elections. Opposition PMDC and SLPP law makers who debated the bill in parliament highlighted the rise of “armed robberies”, “internal security issues” and “government purchase of arms” as reasons  why the bill should be tabled until a later date. However an APC majority parliament was able to pass the bill.

As you may have read the government of Sierra Leone bought $5 million worth of arms and ammunition from Belgium in the first quarter of this year.  At the United Nations Security Council the former UNIPSIL ESRG Michael von der Schulenburg questioned  government’s decision to purchase  a consignment of arms that included “machine guns and grenade launchers” in an election year. Schulenburg had argued that he saw no reason for the government to order such weapons for the police (which is what they said it was for) when the country enjoyed such a low crime rate. The government denied that it was trying to use the weapons to its own advantage during the elections but then they went and ahead asked the UN to remove Schulenburg because they thought he was too “outspoken”.

The weapons entered Sierra Leone in January. The shipping document which showed that the weapons had been ordered arrived were leaked between February and March. In August parliament passed a bill allowing civilians to own arms. The elections are due in November and anyone can now own a gun. Are you worried yet?