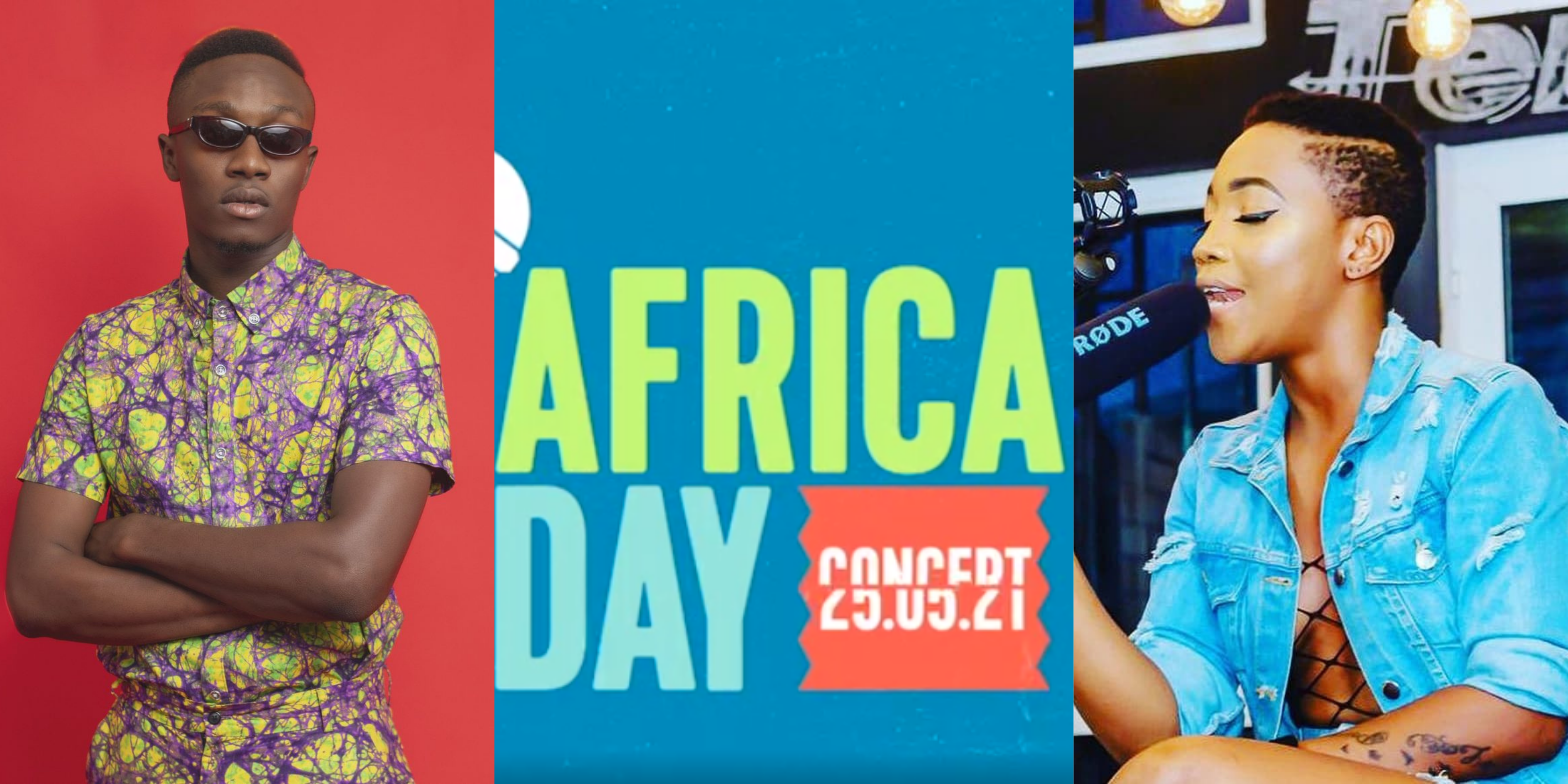 Two Sierra Leonean hitmakers, Rozzay Sokota and Drizilik on Tuesday, May 25, 2021, “Africa Day” will join the Kings and Queens of African music to perform live at the Africa Day Virtual Concert by MTV Base and Youtube.

The virtual concert will be hosted by British Sierra Leonean entertainer, Idris Elba. Both artists from Sierra Leone will be performing with Africa’s next wave of talents that are making their mark on the global stage.

This year’s event is the second annual concert and it’s dedicated to campaign against Malaria in Africa.

The event is organized by Youtube, MTV Base Africa, and Idris Elba in celebration of the day.

Drizilik also joined Shadow Boxxer to perform at the event last year. Other performers from across the continent are Teni, Gyakie, Omar ah Lay, Blaq Diamond, Mr. P, Angelique Kidjo, and several others.