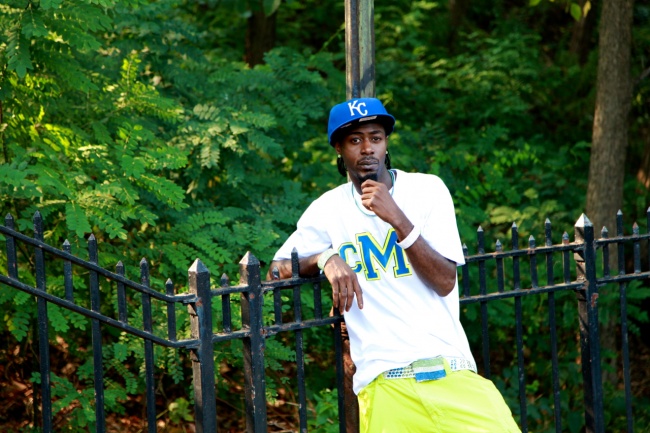 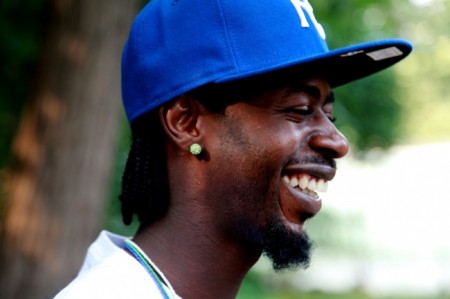 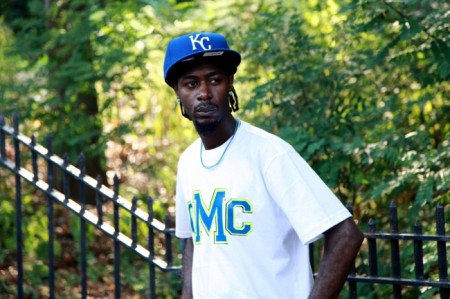 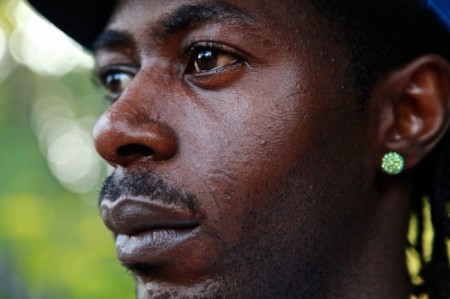 Santigie aka’ Jun Ice’ should have died when a ‘pampam’ boat he and others boarded to flee the war in Sierra Leone capsized off the Atlantic coast. He lost his step mother and baby brother then only to have to enter another boat that had a hole in the bottom. He says he put his hand on his head holding his clothes and passport which was all he had as he watched  others bail water out of the boat. The rapper says he was ready to die. But instead he made it to Guinea where a good Samaritan helped him find his way out and eventually landed in New York City. Like most Sierra Leoneans who grew up during the war, he has seen his share of death and despair but the rapper now living int he US says all that is content and inspiration for his music.

I first heard about Jun Ice the African Assassin after I listened to a track on the DJ No Name RAOP Mix Tape. After hearing “King of Freetown” I was really curious to find out more about the artist behind what I believe to be one of the better songs on the tape. We met in a park in Harlem where Jun Ice told me a life story of growing up poor in the East End of Freetown even though his father had a ministerial position in the government of late President Momoh. Check out this short video to see what happened when  Swit Salone met up with the African Assasin.