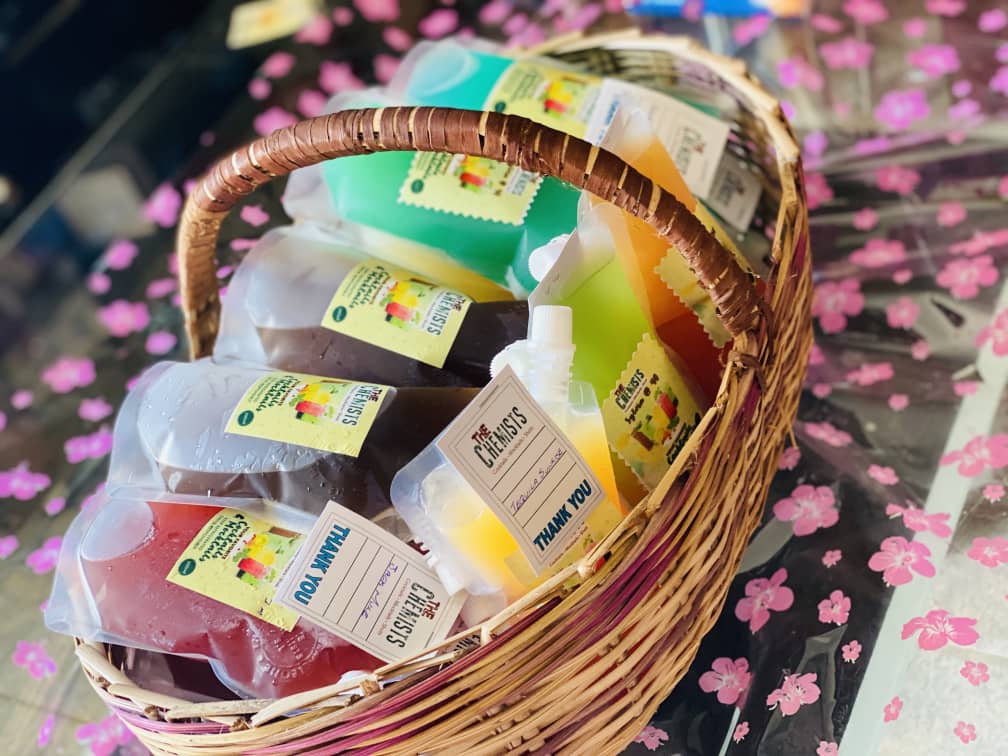 After an eight-month pandemic hiatus, The Chemist’s Games Night gives Freetowners its biggest night yet!

With the outbreak of the coronavirus in Sierra Leone, the monthly event stopped. The Chemist Founder Emeric Elliott and his team turned to home deliveries as a stay at home order and a curfew was put in place to curb the disease.

“We used to cater for weddings and parties but all that came to a halt in March when the first case of coronavirus was reported here in Sierra Leone,” says Elliot. 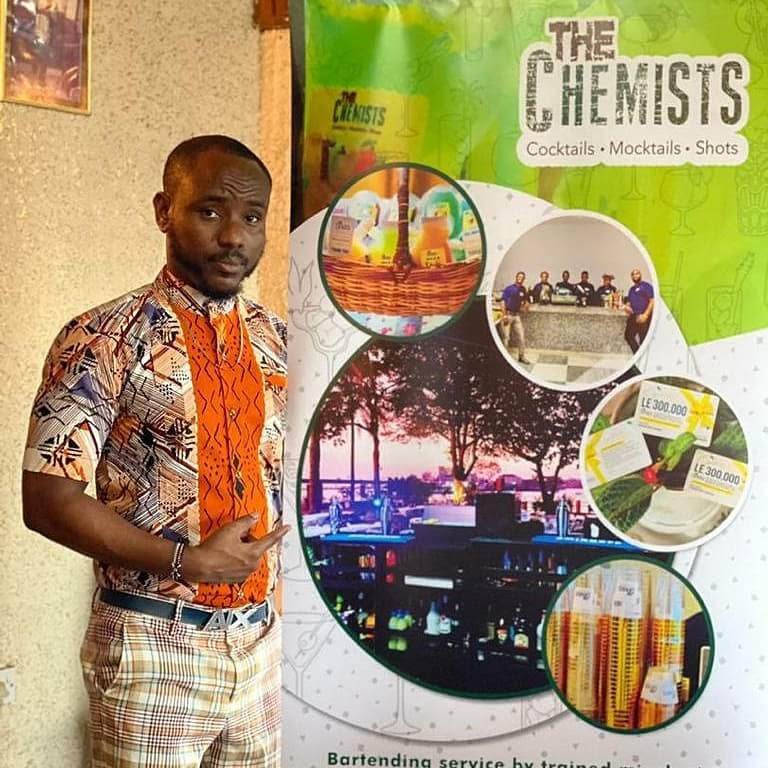 “The first game night since Covid-19 had a great turnout, way more than we anticipated. It was like we never even stopped, the turnout was more this time than in March before we shut down.”

Prior to shutting down each game night had 150 tables, to follow social distancing guidelines they reduced seating capacity to just 50 tables and still made more money.

Elliott returned to Sierra Leone after graduating from Heriot-Watt University in the United Kingdom with an MBA. He joined Genet and Partners, his father’s printing business. While living overseas, he developed a passion for bartending. He launched The Chemist in 2018 to offer Freetown’s young professional clientele an alternative night out experience.

“I had been discussing with a friend about starting a games night for young professionals, but we never got through with finalizing it, ” says Elliot.

”Once the cocktail business idea started brewing, I decided to organize a games night every month.”

The first game night was in January 2019. He says that what brings the crowds is not just the games but the fact that the events are well organized and the lure of getting people to experience new venues

“I realized people liked hanging out at restaurants but many times, they can’t go there because of the cost of food and drinks. So to bridge that gap, I work with venues to do a menu that is cheaper than what they usually sell so that people get to go to these various venues on the games night,” said Elliot.

The game nights have grown. The first event had 100 people turn up but just before the pandemic hit the games night was pulling upward of 500 people each month.

Social media has been key to reaching customers. The Chemist uses Instagram to post updates about its events. The drink inspirations can come from anywhere.

“Just like in school, chemistry is all about the mixture of elements and so since cocktails are a mixed drink, this birthed the idea for the name–The Chemist”

The Chemists is a mixture of cocktails, games, food, networking and tourism

When Elliott is not mixing drinks and coming up with new local cocktail recipes on the weekends, he manages Genet and Partners.

He says what’s made his events popular is that he tried to create something unique.

The Chemist will be celebrating their second year anniversary in December. 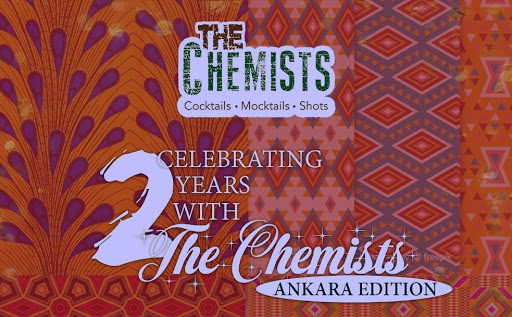