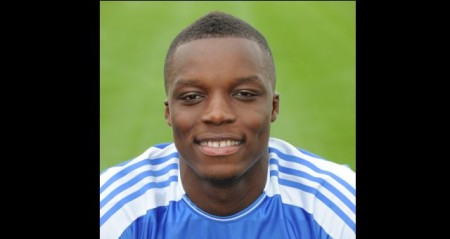 Chelsea has confirmed the signing of Aziz Deen-Conteh to play in the position of left-back.  Born in Bumpeh, Sierra Leone the 19 year old Aziz entered the Chelsea Academy at the age of 13.

Similar to Ashley Cole who currently holds the starting left-back position at Chelsea , the left-footed Deen-Conteh started his early career as a Striker before being converted to a left-back. 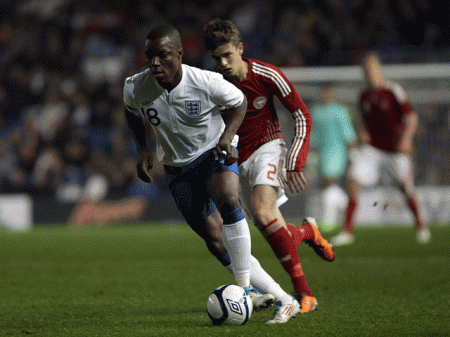 Aziz has represented England (for whom he qualifies through residency and schooling) at Under-16, Under-17 and Under-19 levels. As part of the 2009 England Under-16 party, he won the Sky Sports Victory Shield tournament, a feat shared with three other Chelsea team-mates.

Check out some video highlights of Saloneballer Aziz Deen-Conteh at Chelsea. 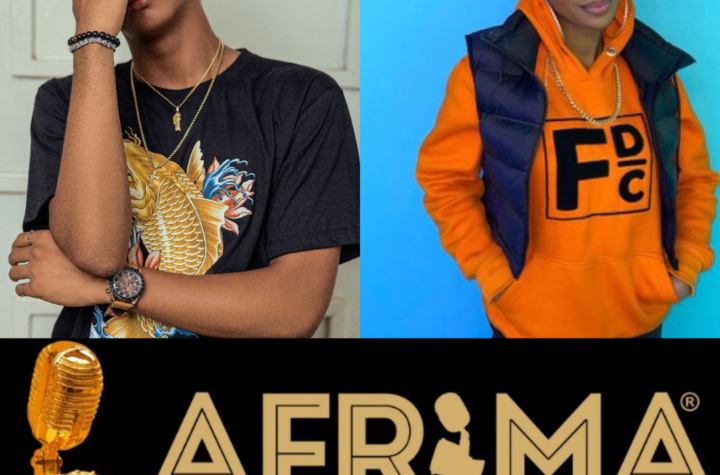 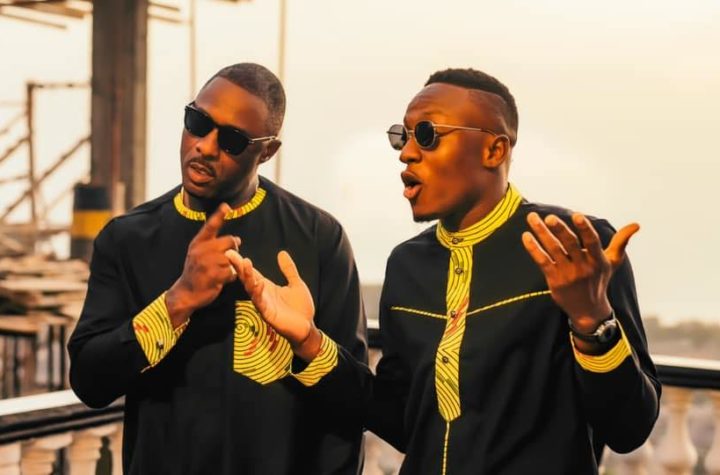