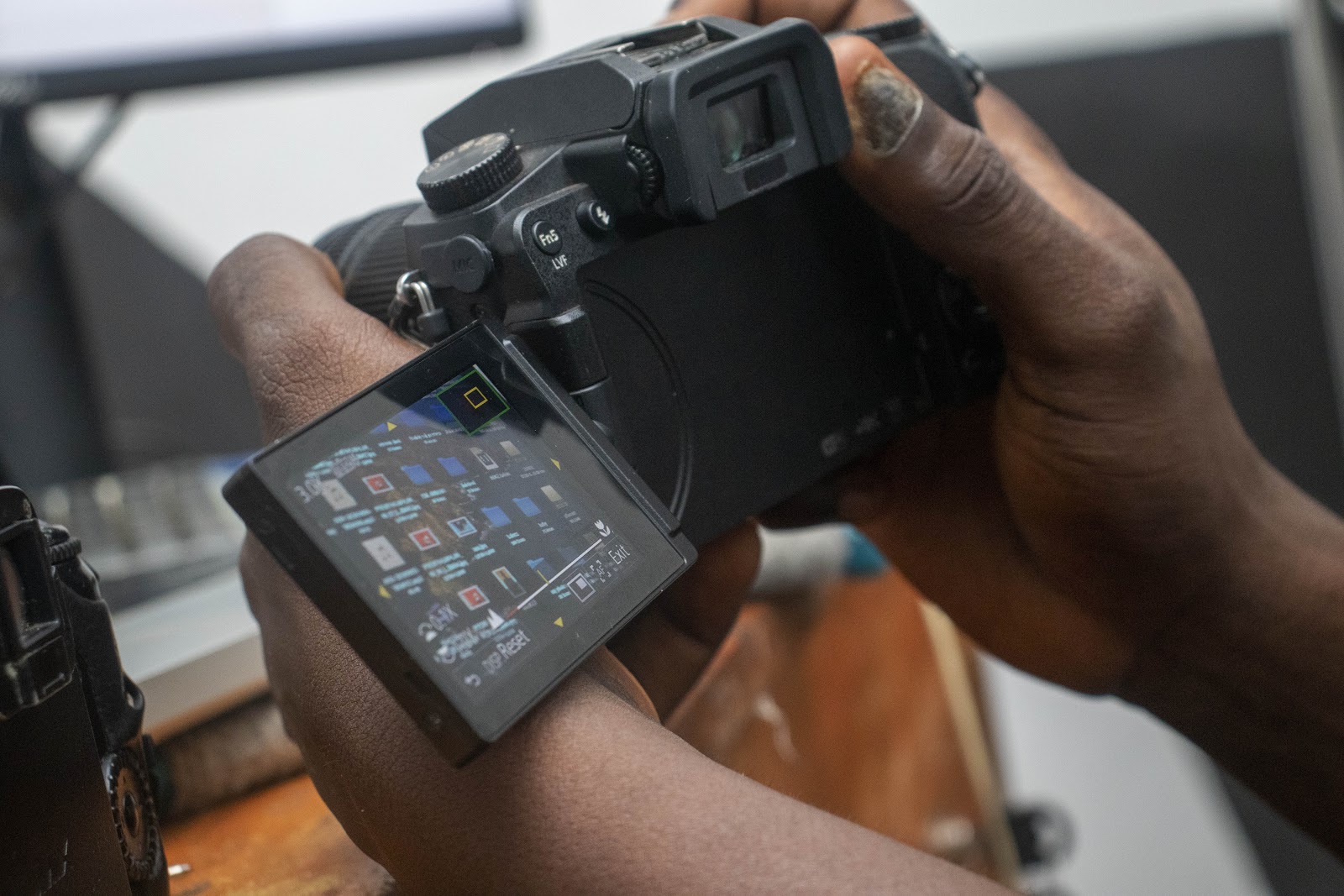 An opportunity to direct a music video for an artist in Britain is the breakthrough that 22-year-old Abdulrahman Kalokoh, a cinematographer in Freetown said he needed to take his startup to the next level.

Kalokoh’s company Lens Studios has seven employees, all of them are his peers. While many  startups cease operations

Earlier this year, Kalokoh got the chance to produce a music video for Big Zuu, a British-Sierra Leonean artist in the UK. The song “Move Right” features Freetown-based rapper Drizilik.

“This project was great,” says Kalokoh. 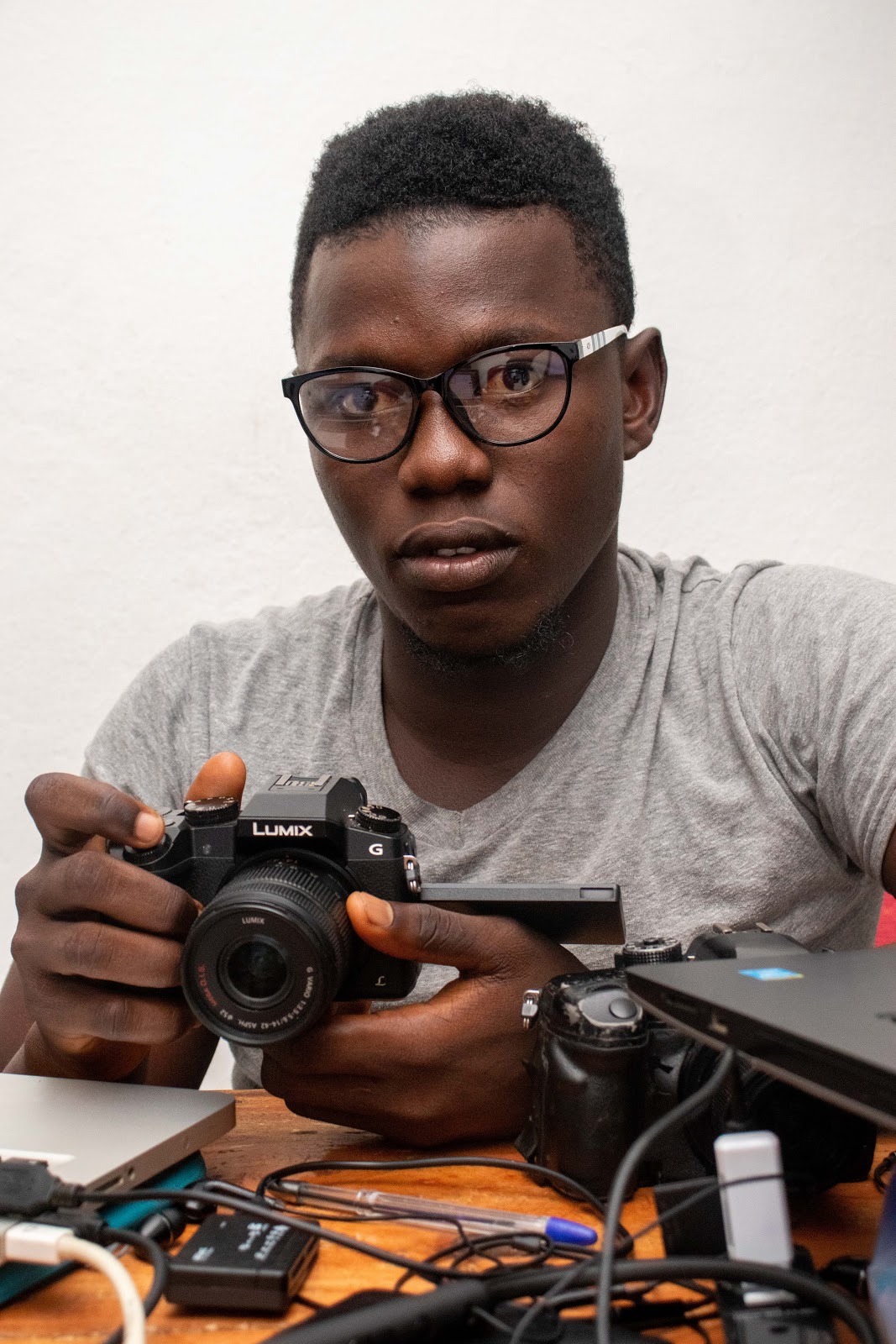 “It brought a lot of exposure and got other people interested in our craft. It has really impacted our career a lot. It was our dream to have our videos played on bigger platforms and it is manifesting.”

He says he wants to see more Sierra Leonean videos on platforms like MTV–where the video for ”Move Right” has played multiple times. Since doing the video his monthly profits have gone up by 15 percent, compared to the same time last year.

Back then Lens Studios paid 5 million leones to rent a small space in Tengbeh Town.

“We started operations in a single room, where we used to move out, so clients could change their dresses to get ready for the next shot. Now we have relocated to a four-room office structure,” Kalokoh says.

Each of the four rooms has a different purpose. Room One is for photoshoots, Room Two for editing, Room Three is Kalokoh’s private office space and Room Four is for video production. Each member of staff works on video editing, photography and studio management. 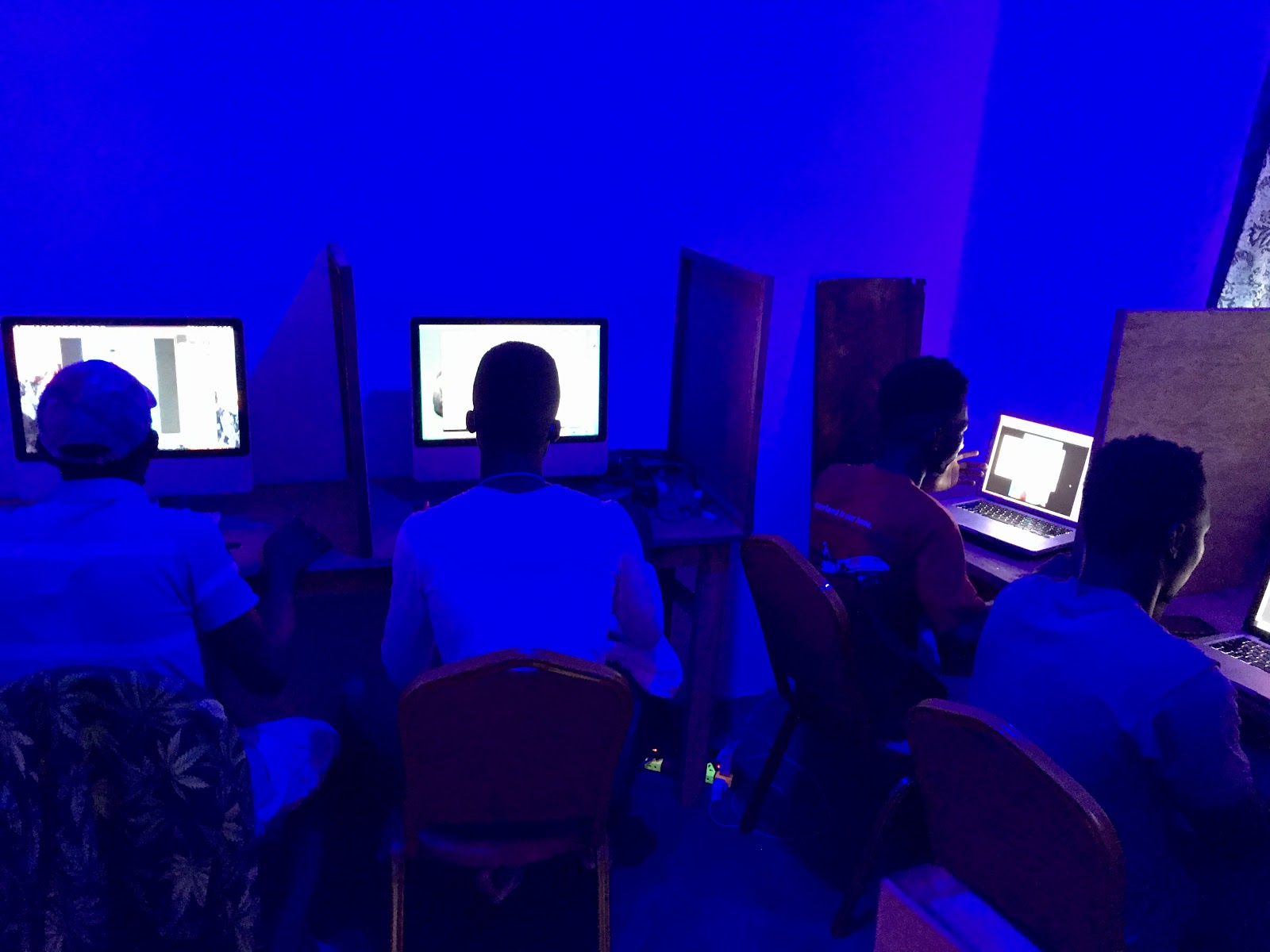 “Even though sophisticated gadgets are not accessible here and video production costs are low, I work hard to make sure I save in order to have the business improve,” says Kalokoh.

“I don’t do poor work because of a low budget, considering the fact that for every work that goes out there, will be representing me,” says Kalokoh. 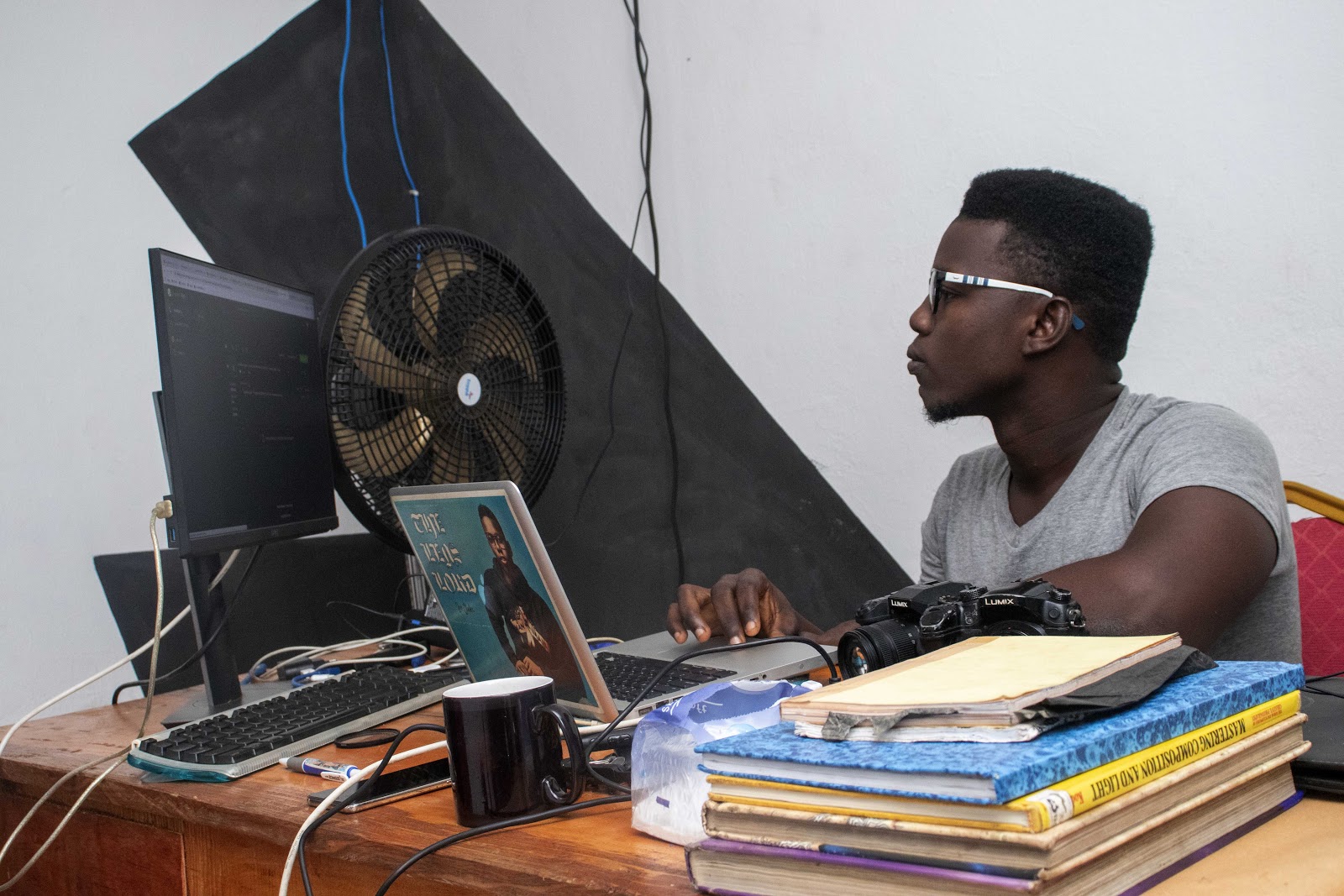 In addition to  being a cinematographer, Kalokoh is also an artist. In between shoots on his down time, you’ll find him in his office, drawing.