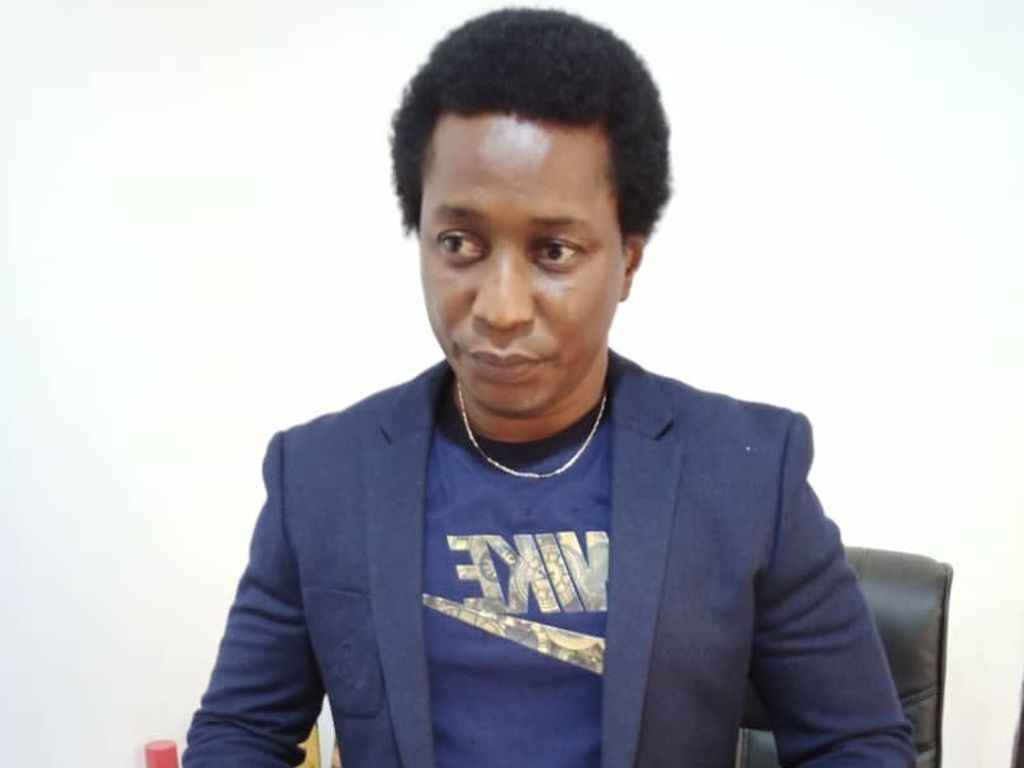 The Executive Director of  pro-poor Civil Society Organisation, Native Consortium and Research Centre, Edmond Abu, has been remanded at the Pademba Road Correctional Centre. He was arrested on Tuesday 10th January 2023 outside the high court in Freetown by undersheriffs and prison officers on the orders of High Court Judge, Justice Adrian Fisher.

Mr. Abu who was the leading plaintiff of at least 200 others, was arrested on a day the court was to deliver judgement on a case involving them and the three giant telecommunication companies, Africell, Orange, and Sierratel, and the regulatory body National Telecommunications Company, (NATCOM) over an alleged exploitation of telecom users, and the supervisory body’s failure to  hold them to account.

The Judiciary said in a tweet that he was arrested and detained for “Contempt of Court”. Justice Fisher said he ordered his arrest for utterances he made that impugned not only his credibility but that of the whole Judiciary, and the country, including accusations of leaked judgement.

In December 2021, Mr. Abu accused NATCOM of violating its Act in its implementation of the floor tariff on on-net and cross-net calls. In April 2022, he accused Justice Adrian Fisher of “selective justice” after the judge delivered judgement on a matter, within 90 days, seemingly abandoning the matter he had brought before the court nine months earlier. A month later, he called on the President, Dr. Julius Maada Bio to listen to the cries of the people of Kenema – a district in Eastern Sierra Leone – who were protesting against stealing of the credit they use to make calls. He also accused the judge of a constitutional “breach” in that same tweet.

An appeal was made by one of the Human Right Commissioners to have him released after an apology which Mr. Abu was open to, but was turned down by Justice Fisher who insisted that his 21 days remand period be upheld.

The matter was more or less dismissed by the judge afterwards, despite having been in front of the court for a longer period, and presided over by four judges, according to BBC. The Judiciary said in a tweet that it had dismissed the claims brought by NCRC, and urged the Mobile Network Operators to enhance transparency.

Samuel Navo Esq, one of the lawyers said they would be appealing “obviously” but will have to first sit with their clients including the lead plaintiff, who is down in custody at present.