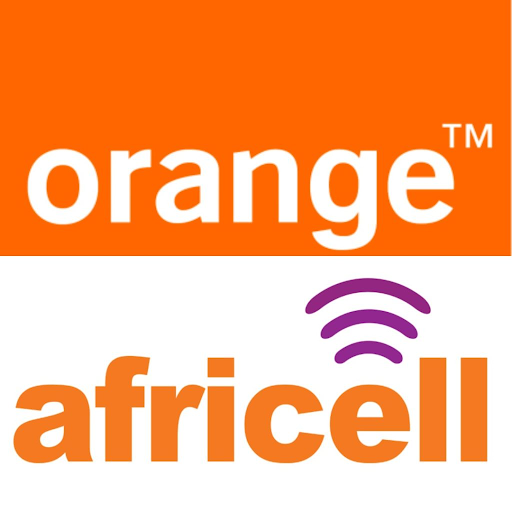 The two leading mobile companies in Sierra Leone, Orange and Africell, have increased their data prices and reduced the bundle quantities. This comes after the mobile companies’ call for a tariff review over claims that they have not been profitable.

The telecommunication regulatory body, NATCA, said in an interview with Radio Democracy that they agreed on a “minimal increase” for both companies, which seems to be a misuse of the word in the sense of what followed the body’s granting of the Mobile Network Operators’ proposals.

Both companies have increased the data prices by over 100% – from NLe 15-35 – and reduced the quantity by nearly 20% – from 3 gigabytes to 2.5. An increase in tariff for voice calls also took place. There has been no notice on paper communicating this development to subscribers.

The mobile companies however did explain it on a couple of radio and TV interviews to subscribers, with Africell’s head of Corporate Affairs, Joe Abass Bangura, saying in an interview that they have had “over two hundred engagements” and their message will have to be disseminated in various local languages. This obviously will come after the deed has been done.

Sierra Leoneans on social media have raised concerns over how this decision was reached without direct communication through SMS, which is prominently what the companies use to get their subscribers.

Influencer, Hassan Lamin aka Sus Beats, described the issue as “very disrespectful” in a post he made on Facebook. Reality TV show host, Amb. Augustine Bangura, described it as a “shock” because he never saw a notice or received a text message, informing the increase.

The mobile companies on the other hand, have maintained that they have done this in order to maintain their services across the country, retain staff, and in line with Section 118(1) of the  National Telecommunications Commission Authority Act 2022, which makes provision for a review in tariff to match the cost of living index and foreign exchange rates.