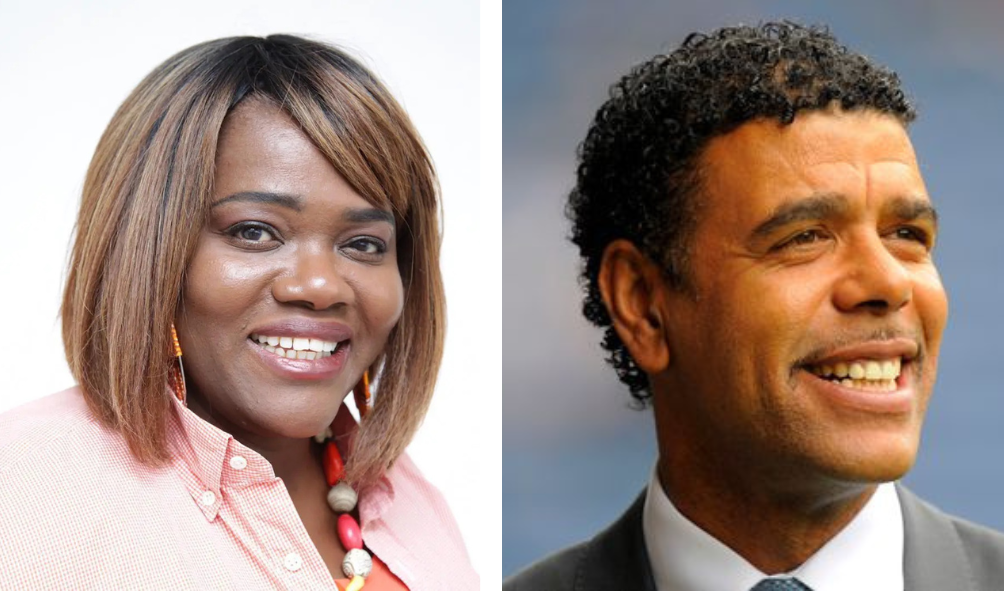 The King’s New Year’s Honours list recognizes the outstanding achievements of people across the United Kingdom.

Dimonekene (MBE) is awarded for her services to the prevention of violence against women and girls in Sierra Leone. She is a great voice for women, youth, and minority groups at local and international levels, and her advocacy calls for equality and inclusion.

The award-winning human rights activist is the founder of A Girl At A Time Sierra Leone, an Ambassador for Better Lives Foundation, and has represented the United Kingdom/Sierra Leone in the international arena at various summits like the UN Commission on the Status of Women, CanWASH Beyond 2030, Canada and African Union End Child Marriage Summit, Zambia UNFPA/UNICEF End Female Genital Mutilation, Zambia and the 2018 Commonwealth Heads of Government (CHOGM) States Women’s Forum.

Kamara (OBE) is been recognized for his services to football, charity, and anti-racism. The 65-year-old was born in Middlesbrough, England to Sierra Leonean parents.

He played for nine English professional clubs in a career spanning 20 years before going on to manage Bradford and Stoke. Kamara is presently a presenter on Sky Sports and ITV, where he presents Sky’s Goals On Sunday programme, and co-presents ITV’s Ninja Warrior show.

In 2022, he spoke about how a pub in Wetherby had refused to serve him due to the color of his skin on his way back to Portsmouth after playing for Pompey in 1975.

Other dignitaries in this year’s list include Anne Diamond, Steve Watts, Michael Brown, Rosamund Adoo Kissi Debra, and many others.