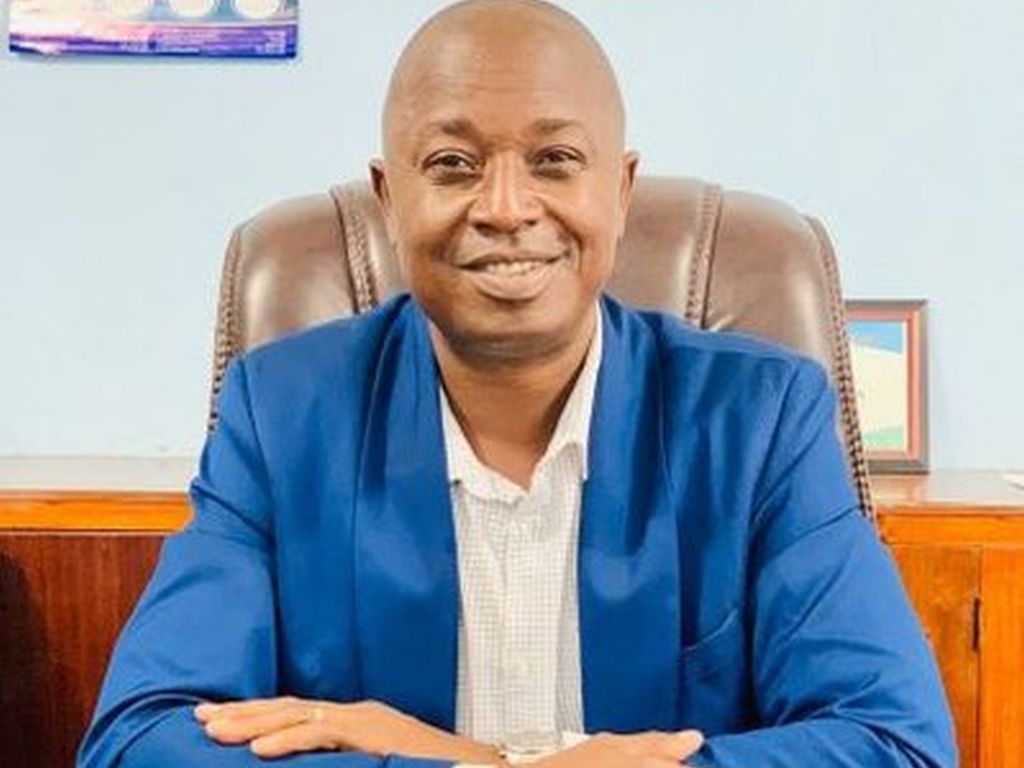 Prof. John Philip Kanu, the vice chancellor of Milton Margai Technical University, has been reinstated into office after he was suspended on allegations of tribalism.

His reinstatement comes after the committee that was set up to investigate him found him not guilty of the allegations levied against him. Prof. Kanu was suspended after an alleged audio of him went viral, and in the audio, he was heard describing the men of a particular Sierra Leonean tribe as sexually indiscriminate.

This tribal defamation sparked outrageous conversations on social media, and a demonstration called for his resignation.

However, Prof Victor E.A.Kabbia, the university chancellor said Prof. Kanu has proven his abilities administratively, including mobilizing resources and generating revenue for the university. For this reason, he deserves his position and asked that he return to the office.

He further said that the decision to reinstate Prof. Kanu was endorsed by 29 out of 33 members of the committee, pointing to his fit-for-office. Having carefully listened to the audio, Prof Kabbia said, they found out that “the audio was manipulated.”

In his submission, the Minister of Technical and Higher Education, Prof. Alpha Tejan Wurie, said his Ministry does not have the mandate to look into the issue. However, the Tertiary Education Commission which has that mandate has done so and has recommended that the vice chancellor be reinstated.

Prof John Kanu said he has had so many attacks recently, both online and offline, but has however moved past that, and looks forward to working with everyone.

Earlier this year, Prof. Kanu invited the Sierra Leone Police to investigate a sexual abuse case that involved six lecturers and some female students. There have been a couple of testimonies confirming the lecturers involved in sexual assaults against students, but they have maintained that they are innocent and that the accusations are just character assassination attempts.