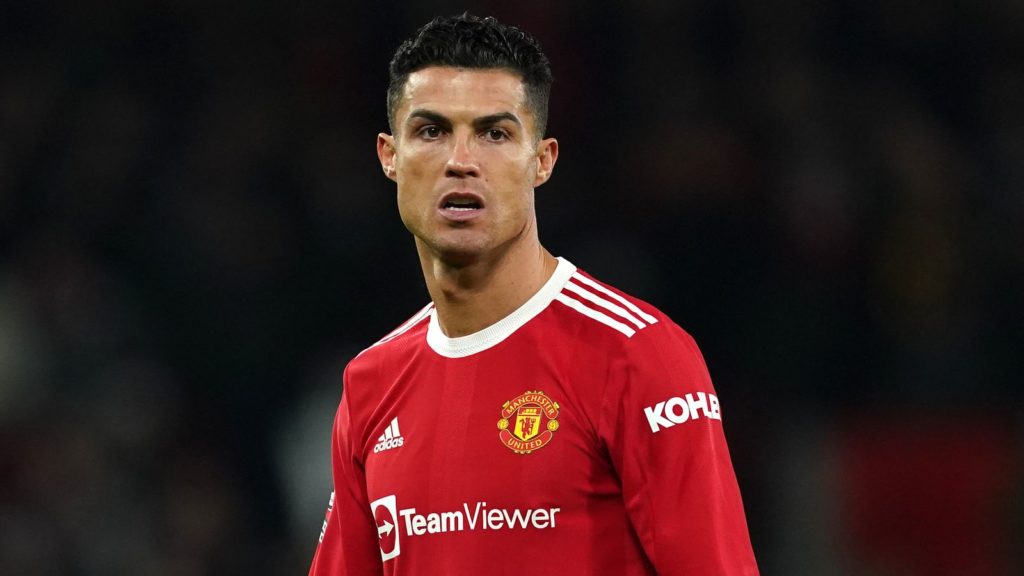 Manchester United on Tuesday, November 22, 2022, issued a statement announcing that they had reached a mutual agreement with Portugal forward Cristiano Ronaldo to terminate his contract.

This comes after a controversial interview in which the 37-year-old striker criticized the club and said he had “no respect” for manager Erik ten Hag. In the club’s statement, they thank him for his contribution to the team.

“The club thanks him for his immense contribution across two spells at Old Trafford, scoring 145 goals in 346 appearances, and wishes him and his family well for the future,” said a Manchester United statement.

Ronaldo is currently in Qatar representing Portugal at the World Cup, and he is set to captain them in their opening Group H game against Ghana on Thursday.

Following the announcement of his contract termination, he issued a statement that he loves the club, but it is time to take on a new challenge.

“I love Manchester United and I love the fans, that will never ever change. However, it feels like the right time for me to seek a new challenge. I wish the team every success for the remainder of the season and for the future,” said a statement from Ronaldo.

The forward scored 145 goals in 346 appearances for Manchester United, he left Juventus to rejoin the Old Trafford side in August 2021, 11 years after he left to join Real Madrid.