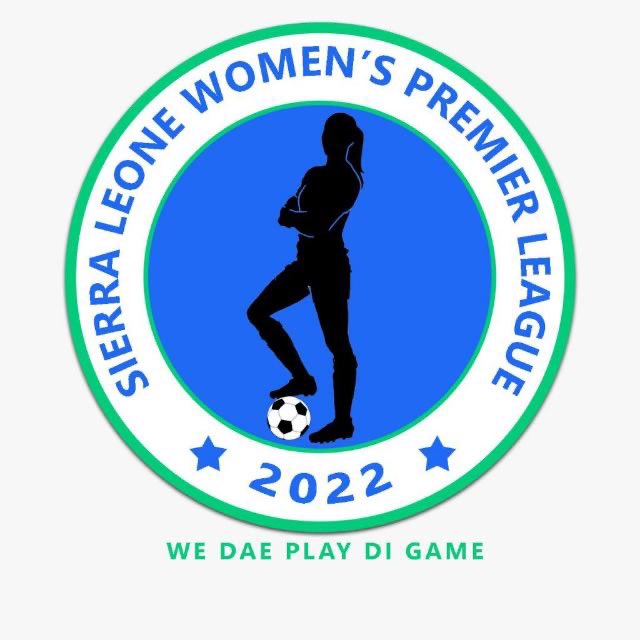 The Sierra Leone Football Association is set to kick off the very first Women’s Premier League in Sierra Leone on the 15th of October 2022 at the Wussum field in Makeni. The first match of the newly formed league will be between Mena Queens from Makeni vs the Kahunla Queens from Kenema.

Women’s football in Africa is a very small enterprise compared to men’s football.  Football is one of several sports played by women in Africa with the sport facing several challenges during development despite the fact that women have long held leadership and support roles within the football community in Africa.

However, there has been significant growth in women’s football worldwide, 91,553 fans witnessed the match between FC Barcelona Femeni when they played Real Madrid Females in the UEFA Women’s Champions League last season, setting the record for the most turnout in Women’s Football. England’s women vs Germany women in the UEFA Women’s Euro 2022 final was watched by 87,192 fans in Wembley a record attendance for a women’s international fixture in Europe and for any European Championship finals match.

Women’s football is not commonly played at club levels in Sierra Leone like in other parts of the world and because of this, the female national team has been struggling to match that of other nations as was evident in their absence in the just concluded 2022 Women’s Africa Cup of Nations. One of the key aspects in creating this women’s league will be to form a formidable team that will represent the country in upcoming international tournaments.

Asmaa James, Emilia Kamara Jengo, Daniella S. Mansaray, Jeneba Essekwi, Zainab S. Conteh, Jenesse Matturi, and Angela Gabiddon are the 7 women chosen by the SLFA to be the board members of the newly formed female league.