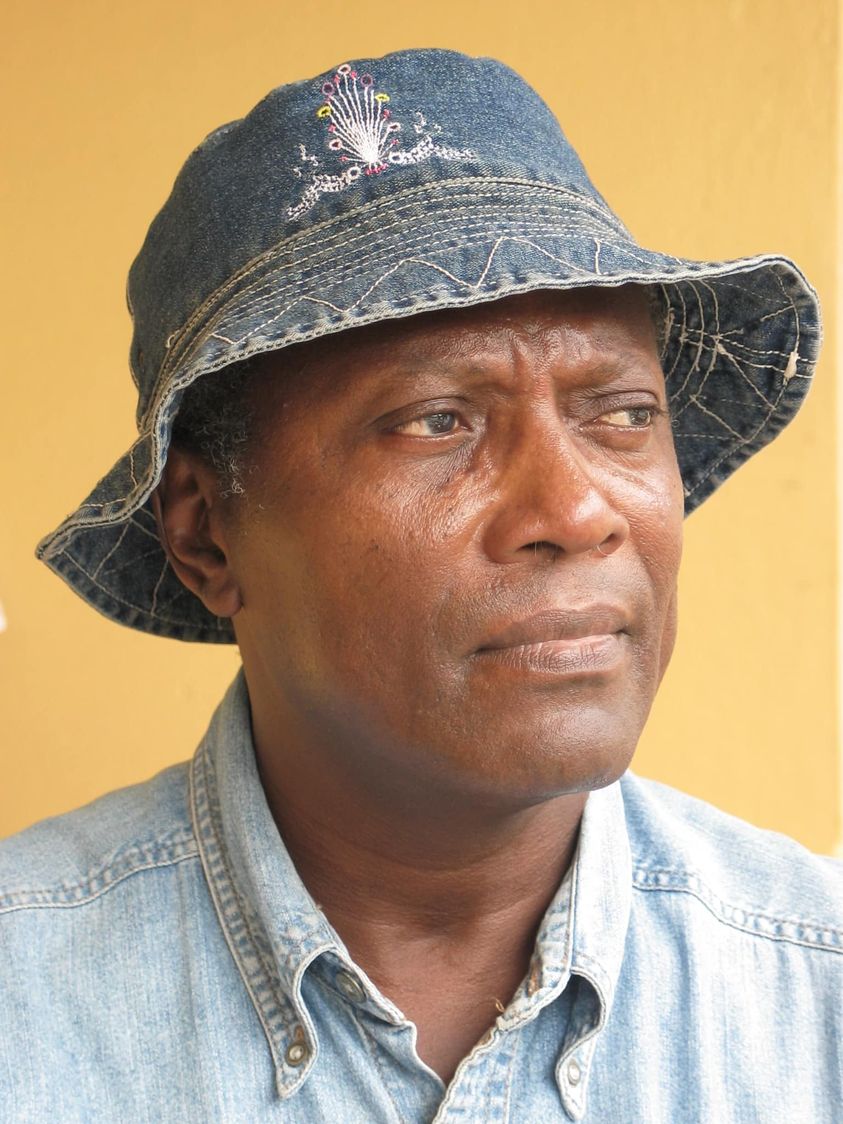 Roy-Macaulay, 85, in his career was a correspondent in Sierra Leone for the Associated Press (AP) for nearly four decades, in which he covered the country’s brutal civil war to the Ebola pandemic that left thousands of people dead in 2014.

He was a graduate of London’s Polytechnic School of Journalism. He joined the AP in 1985, after a long and successful career with Sierra Leonean newspapers and as head of the country’s national news service. He also previously held government postings in Sierra Leone’s embassies in Berlin and Moscow.

In 2006, he was awarded a Gramling scholarship and traveled to AP headquarters in New York. That same year he also received one of Sierra Leone’s highest civil honors from the country’s president, Ahmed Tejan Kabbah,  who honored him with “Officer of the Order of the Rokel,” a special recognition named after a local river.

Roy-Macaulay is survived by his daughter, Clarice, whom he mentored in journalism, and his 2-year-old granddaughter, Vesta.