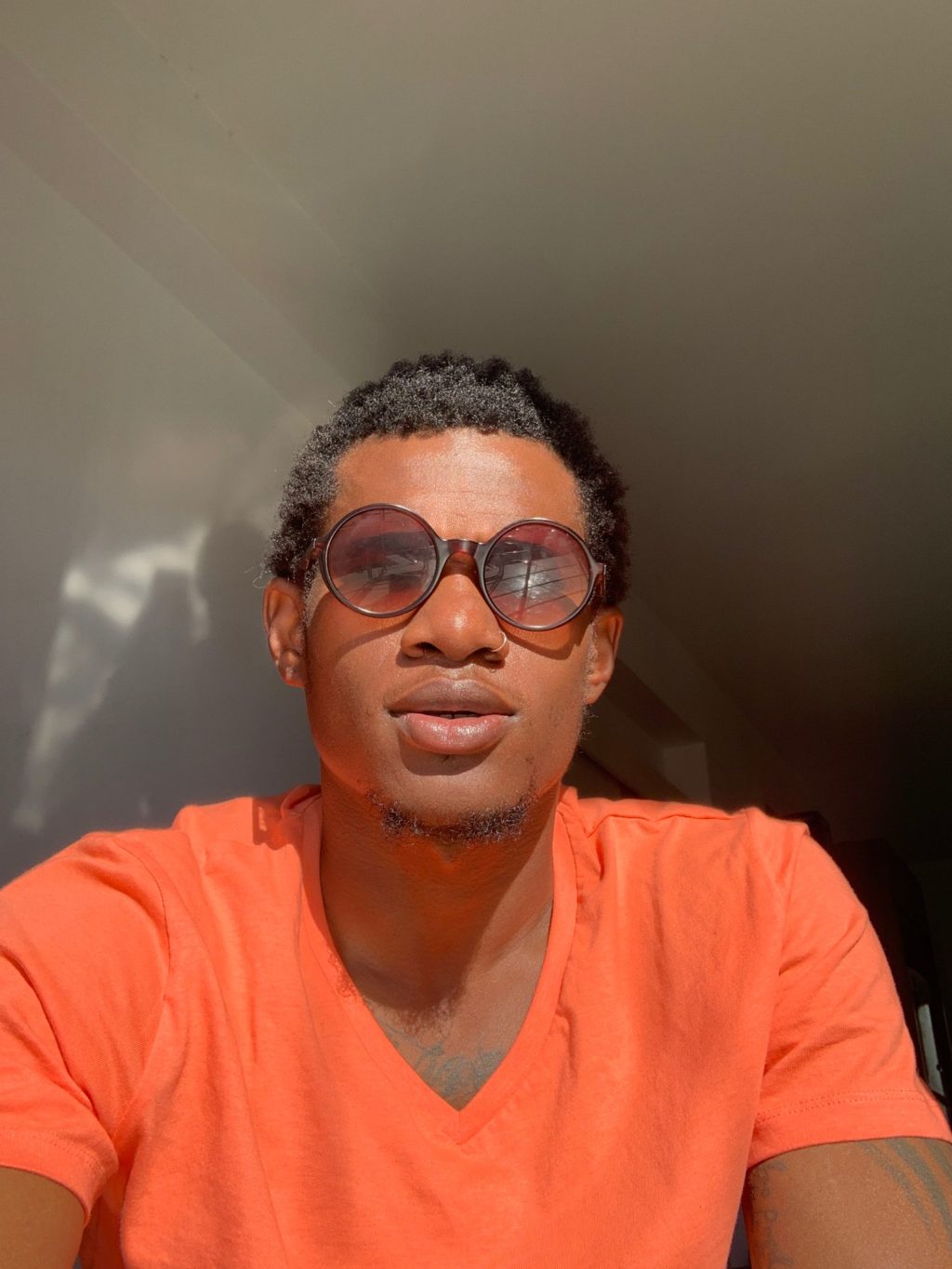 David Sawyer is a young Sierra Leone playlister currently pursuing his Masters’s Degree in Information Systems in Cyprus. He is a Musicophile, whenever he is not studying for uni he is doing the thing he loves best.

“I just love music, I enjoy everything about music. Music is truly an art I admire. I spend at least 3-4 hours a day listening to music on a normal day.”

Research done by a set of Johns Hopkins researchers shows that listening to music can reduce anxiety, blood pressure, and pain as well as improve sleep quality, mood, mental alertness, and memory. In 2015 Sawyer created his first playlist but did not share it with the public, he created 29 more after that but it took him 5 years of curating, listening, and critiquing for him to finally garner the confidence to share his first playlist “14 Days Quarantine” with the public in 2020. Since then he has published 10 more playlists, the most recent being “Sunset Chill”.

“​​The point of a good playlist is that it’s an anchor for something much longer” according to popular New York DJ Venus X.  One of the key attributes of the playlist Sawyer creates is how it flows seamlessly from song to song and genre to genre. Achieving this is not an easy feat, the playlister needs to have a very vast knowledge of music and its different genres.

“I have a playlist where I add random songs every day that I call “ The kitchens”. So whenever I decide to curate a new playlist, those are the songs I go back to, listen to them, and add them to the new playlist.”

One unique thing about his playlist is the number of upcoming artists he features in them using their songs to create a unique experience whilst allowing the listener to discover a new vibe. This, however, is not something common to other playlists created by Sierra Leonean playlisters and that is due to the fact that upcoming artists are not given the attention they deserve.

“In Sierra Leone, the likes of Kaygee ADN, Vybra, Nesta Ali, TMA, Cass Haile, Semi Auto, Selenks, Laik, Amash, and many more are artists making exceptional music not only on a Salone level but on an international level but their songs are not given the attention and publicity it deserves.”

Sawyer’s playlist has been receiving some good feedback and reactions from his followers but he says that is not enough and despite the good reviews they are still not as popular as he expected even though he is happy with the growth and how far he has come. For all this hard work he doesn’t receive a single Cent in return admitting that his focus is not on the money but to increase his audience and followers, he says his motivation is the music.

“What keeps me motivated is simply the music. There are so many talented artists in Sierra Leone and Africa. And as long as these artists keep doing their thing, I’ll be doing mine.”