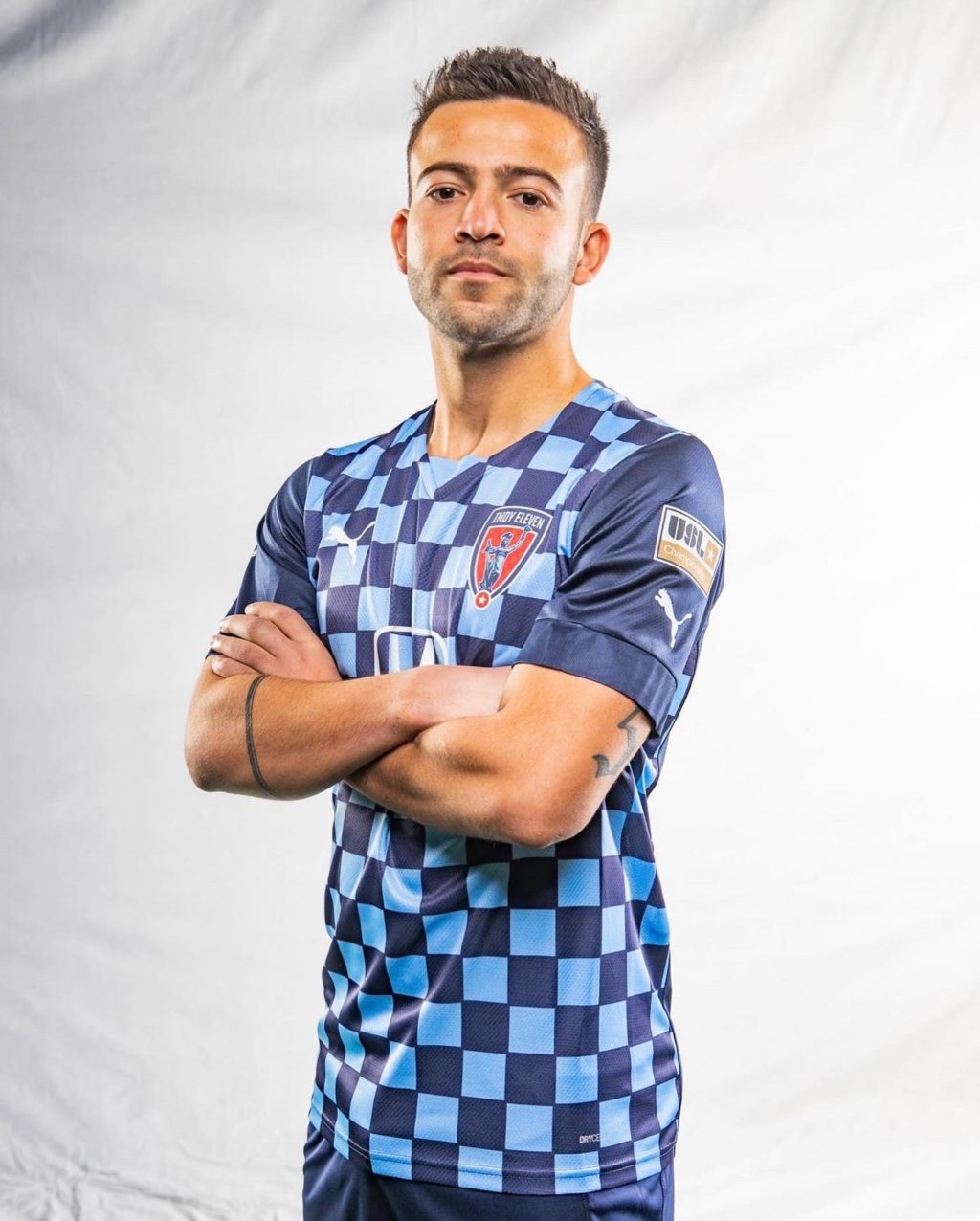 Former Craig Bellamy Academy graduate, Rodney Michael has got his first Sierra Leone senior national team call-up ahead of two FIFA friendlies between Leone Stars with the Bafana Bafana of South Africa and the Leopards of DR Congo.

Michael, 22, in a tweet, expressed how much he felt to have received his first senior international call-up.

Early this year, he signed a new contract with the USL Championship side Indy Eleven. The forward was part of Sierra Leone’s U20 squad in the AFCONU20 against Guinea-Bissau.

Michael started his professional career in 2021 with South Georgia Tormenta FC. He spent three seasons with his college side, UC Santa Barbara, he had 59 appearances with 23 goals and 15 assists. Michael was awarded the 2017 Big West Freshman of the Year and nods to the 2017 & 2018 All-Big West First Teams and 2018 All-Far West Region Team.