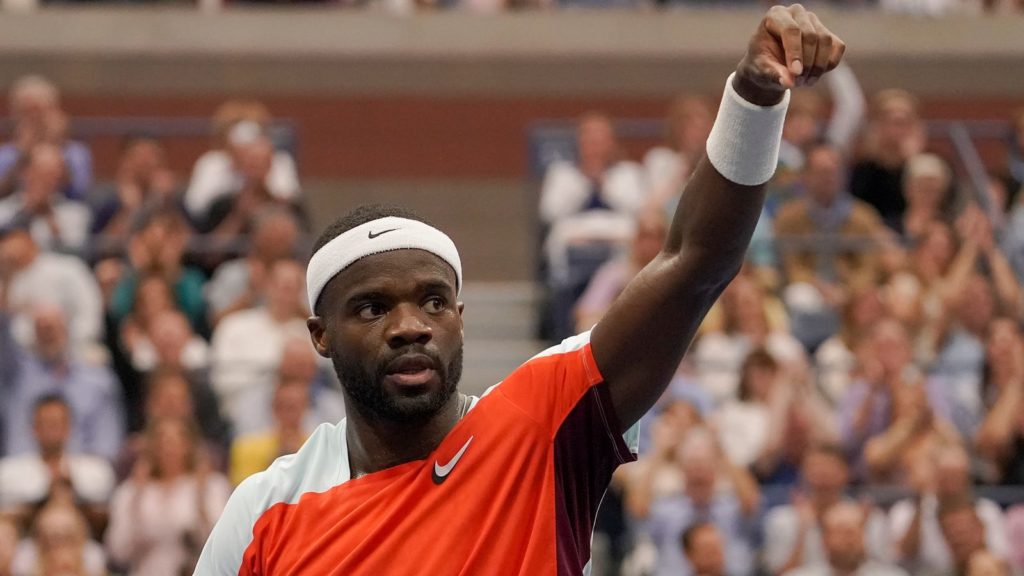 Frances Tiafoe has proceeded to the semi-finals of the 2022 US Open Tennis Championships, following his victory against Andrey Rublev on Wednesday, September 7, 2022.

On Monday, September 5, 2022, the 24-year-old pulled off the biggest win of his career, against world number three tennis player, Rafael Nadal and that victory led him to the quarter-finals of the US Open for the first time.

“This is wild, this is crazy. It’s the biggest win of my life, coming out and getting another big win. It’s huge growth. It’s tough to turn a page but I did and now I’m in the semis. I feel so at home on courts like this. I want to play, I want to give my best. Let’s enjoy this one but we’ve got two more guys,” said Tiafoe.

Meanwhile, his wins have brought a lot of attention to tennis in Sierra Leone, the home of his parents. Different people including President Julius Maada Bio have wished him luck and commended him for representing Sierra Leone in his best capacity.