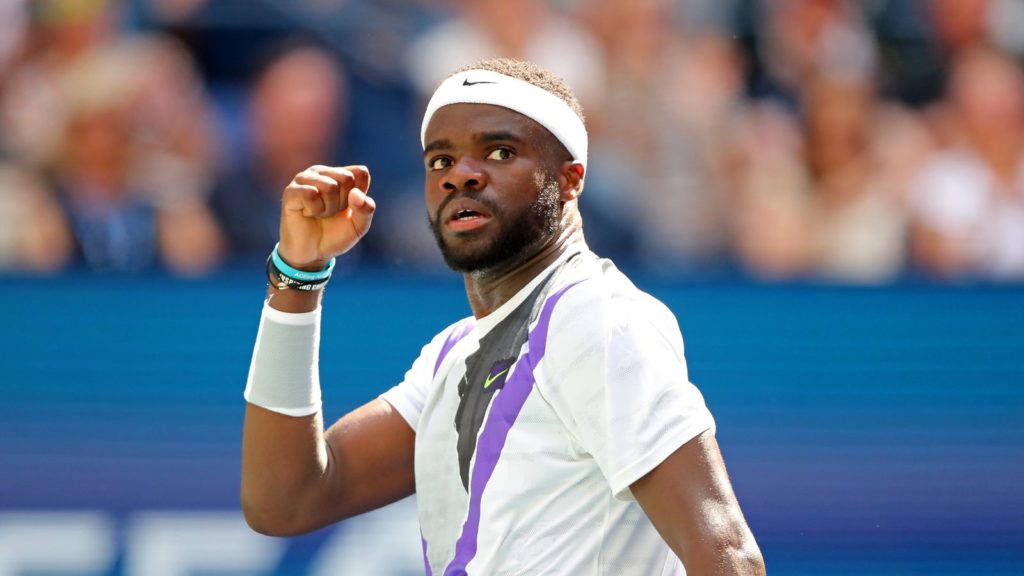 Tiafoe, who is born to Sierra Leonean parents in the U.S beats Nadal 6-4 4-6 6-4 6-3 to reach the quarter-finals of the US Open for the first time. This is his second Grand Slam quarter-final in his career, he first reached the last eight at the 2019 Australian Open, and on Monday, September 12, 2022, he will face Andrey Rublev.

In his post-match interview, he expressed how happy he was to have defeated the champion of this year’s Australian Open and French Open.

“I’m beyond happy, I’m almost in tears. I can’t believe it. He’s definitely one of the greatest of all time. I played unbelievable tennis today, but I really don’t know what happened. I came out not giving Rafa all the respect, I came out to win a tennis match in front of you guys,” he said.

Tiafoe is sitting at 26 in the top 100 of the ATP rankings. His career as a tennis player started way back as a teen, he was raised at the Junior Tennis Champions Center (JTCC), a USTA regional training center in Maryland.

At 15, Tiafoe become the youngest-ever boys’ singles champion of the Orange Bowl in 2013. Going forward by 17,  he became the youngest American in the main draw of the French Open since Michael Chang in 1989. Also, as a teenager he won the US Junior National Championship and enjoyed success on the ATP Challenger Tour, reaching nine finals and winning four titles.