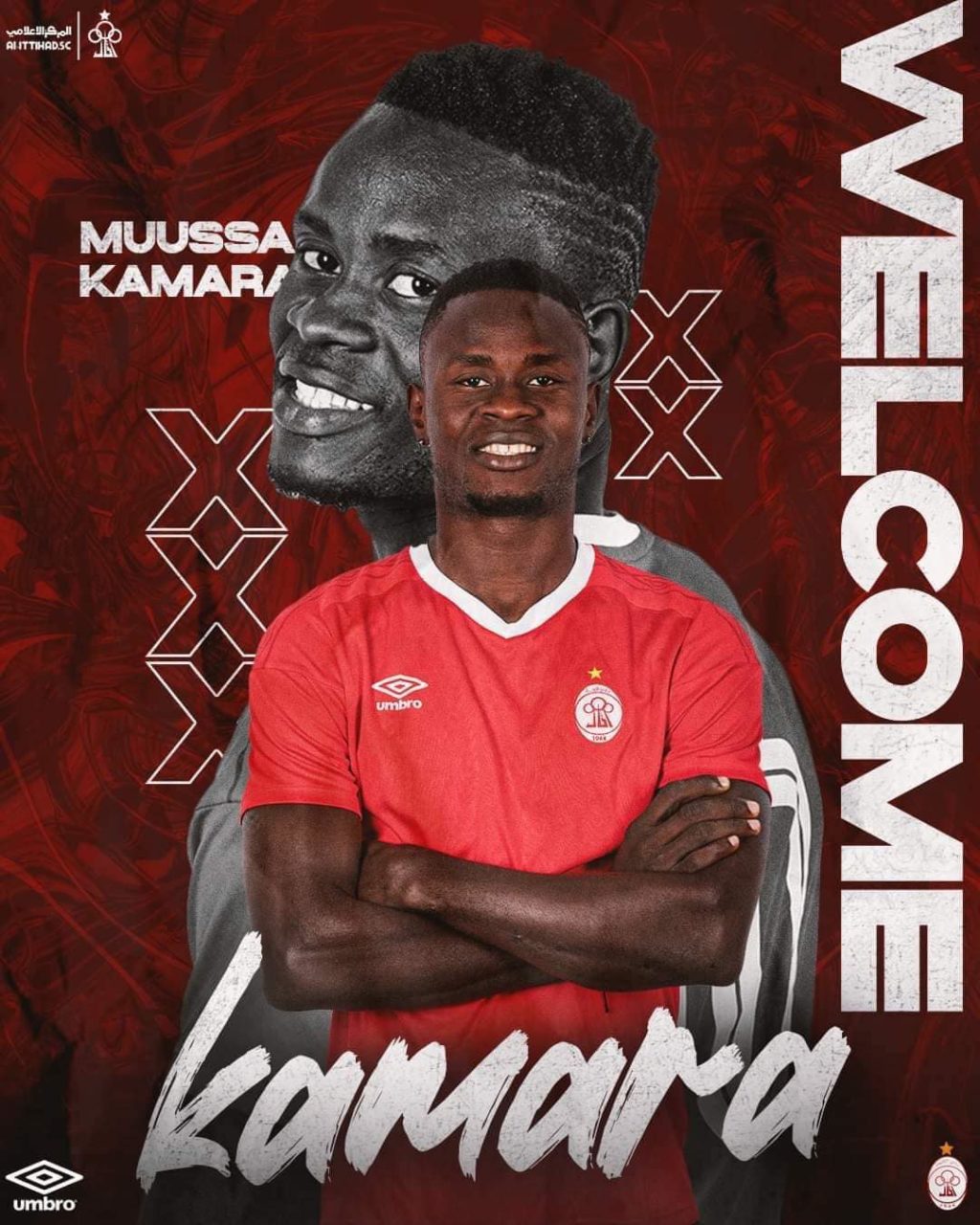 Kamara, 22, was fired by Bo Rangers on September 1, 2022, over what the club claimed of the negligence of good morals and sportsmanship by the forward.

Al-Ittihad in a social media post on the unveiling of the player compliments his skills and described him as a man of his actions. Details on his new contract are yet to be made available to the public.

Several months back there have been controversies over the player after there were reports that the South African side Kaizer Chiefs have shown interest in the striker and his former club in a press release stating that they did not receive any call of interest from any club in the world.