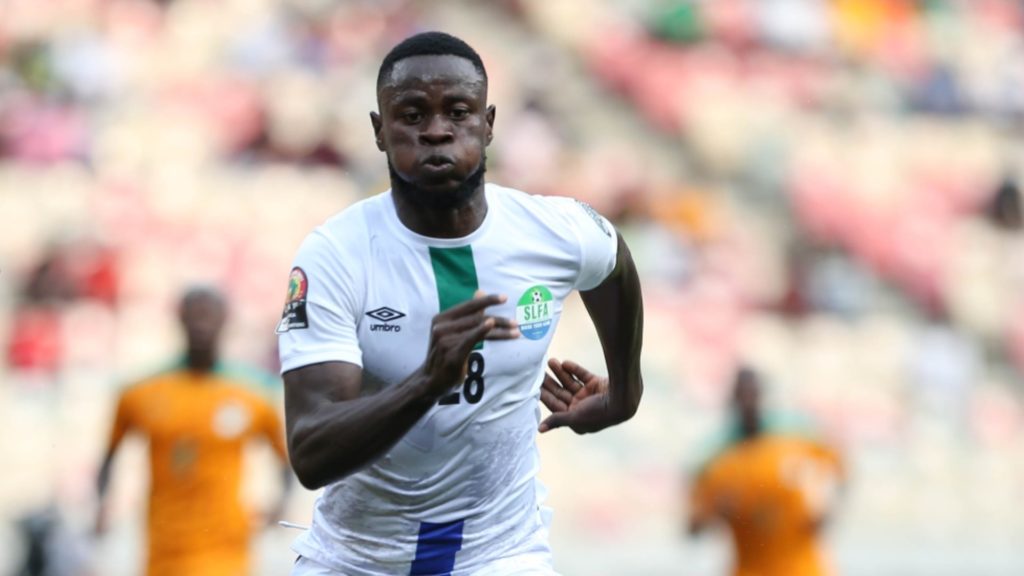 According to the press release from the club, the termination of his contract came as a result of Kamara’s negligence to abide by the established standards of good morals and sportsmanship. They further described his attitudes as being “whacky” and claimed that they have caused reputational damage to both the club and its Executive Chairman, Babadi Kamara.

The club also said that they tried all possible means to prevent this situation but were reminded that the circumstances in front of them were unavoidable, thus they prompted such action. They expressed their appreciation for his contributions to the club over the years and wished him all the best.

Some months back there have been controversies between the player and the club. In July, there were reports that the  South African side Kaizer Chiefs have shown interest in the striker and Bo Rangers in a press release by that time said they have not received any call of interest from no club in the world.

Kamara 22, joined Bo Rangers in 2021 from East End Lions and since then he made 35 appearances, scoring 19 goals with 5 assists and helping them win the Sierra Leone Premier League for the first time since the club was founded.

The club has given him one week’s notice to return all team-related properties as soon as he received his termination letter.