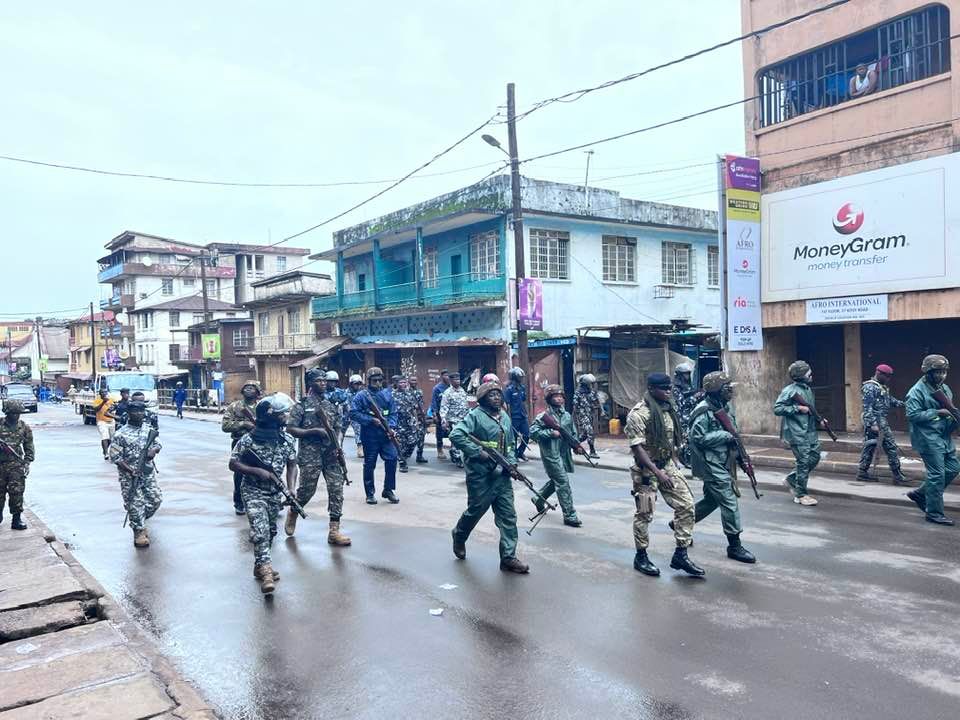 President Julius Maada Bio in a tweet on Wednesday, August 10, 2022, urged all Sierra Leoneans to remain calm amidst the violent protests that occurred across the country.

In his tweet, President Bio assured us that as a government they have a responsibility to protect the life and properties of every citizen.  He further described today’s incident as an unfortunate one and that the incident will be fully investigated.

The Economic Community of West Africa States (ECOWAS) has issued a press statement condemning what occurred in the country which led to the loss of lives. The West African Bloc urged that all perpetrators of today’s incident be identified and brought to justice by the law.