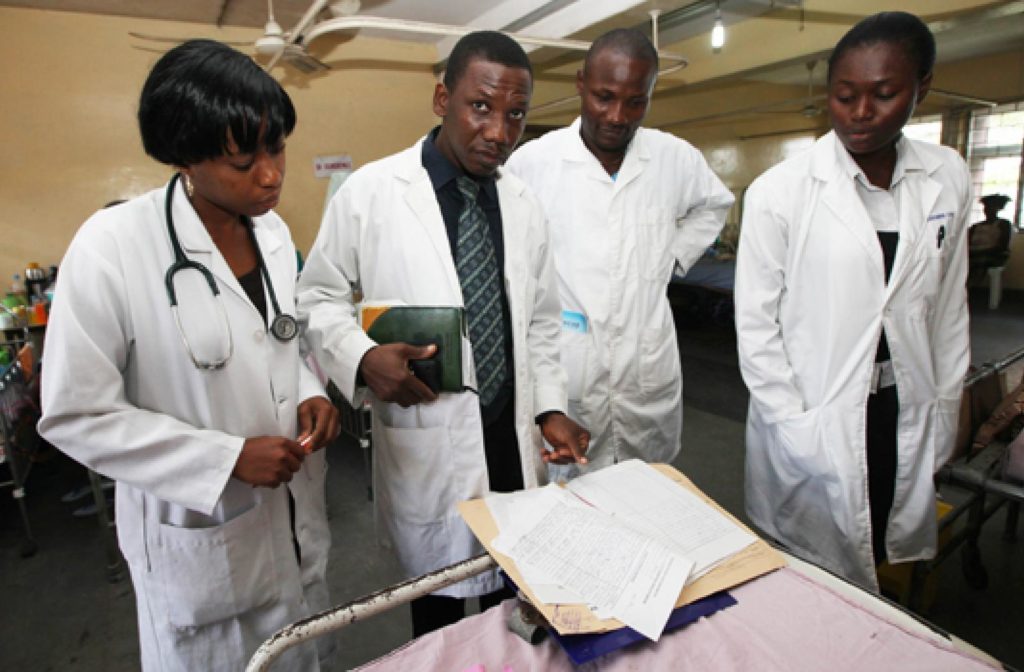 Medical doctors and dentists in Sierra Leone have agreed to return to work immediately after reaching an agreement with the government over a pay rise and the provision of their weekly 45 liters of fuel.

On August 1, 2022, the medics embarked on a sit-down strike action demanding the reinstatement of their pre-May salary, a pay rise, and that the government should give them their weekly 45 liters of fuel which they had not received for years.

Last week, authorities from both the Ministry of Health and Finance said they had earlier agreed to the salary increment for the medics but that they will be providing the fuel through chits while the doctors said they want the cost of the fuel to be paid into their bank accounts rather than in chits because they did not trust the system.

However, the Minister of Health, Dr. Austin Demby, and the President of the Medical and Dental Association, Dr. Edries Tejan have confirmed that the medics will receive their weekly 45 liters of fuel through a prepaid card which will be charged quarterly.

This has been welcoming news for most Sierra Leoneans, as there were constraints faced by patients seeking medical attention across the country as a result of the strike action.