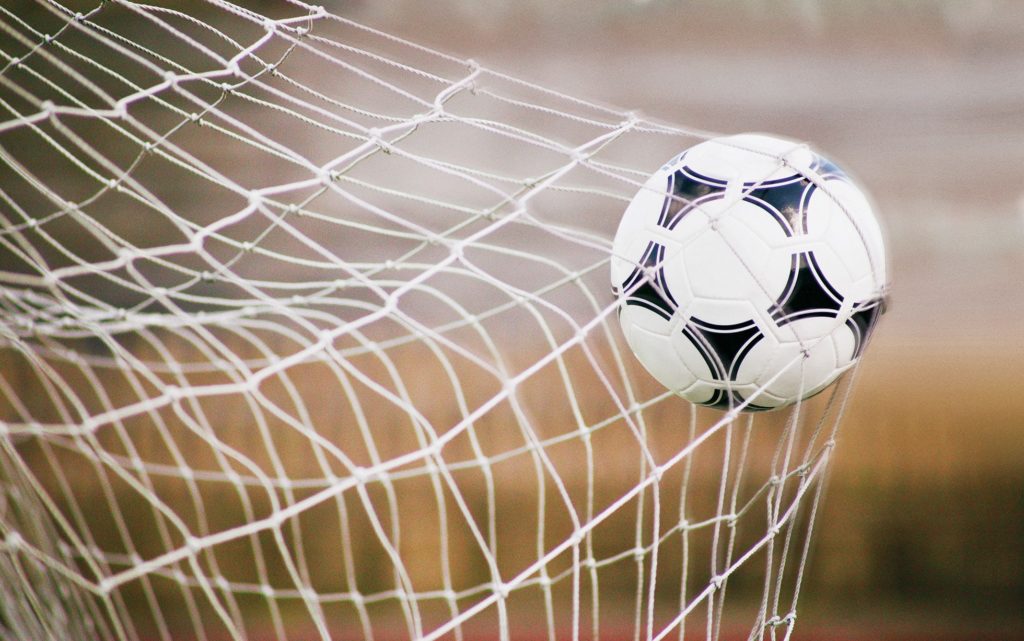 The Sierra Leone Football Association (SLFA) has in a press release issued on Monday, July 4, 2022, commence investigating the outcome of two matches that ended with a total of 187 goals.

The two games saw Kenema-based Kahunla Rangers and Gulf FC of Kono heavily defeat their rivals in Premier League qualifiers on Sunday, July 3, 2022.  Kahunla defeats Lumbebu United by 95-0, and Gulf FC thrashed Koquima Lebanon by 91-1, and this makes it the two biggest victories recorded in the history of Sierra Leone football.

Both results have been nullified by the SLFA  on suspicion of match manipulation.

“We can’t stand by and see an embarrassing situation like this go unpunished.  We’re going to launch an immediate investigation and bring to book all those responsible for this mediocrity. All those found guilty will be dealt with in accordance with the SLFA laws, and will also be handed over to the country’s anti-corruption commission,” said Thomas Daddy Brima SLFA president to BBC Sport Africa.

The SLFA said its investigation will focus on players and officials from all four clubs involved, designated match officials, and the Eastern Region Football Association.

They further said that they “maintain zero tolerance” against match manipulation in the country, in compliance with the rules of FIFA and the Confederation of African Football (CAF).