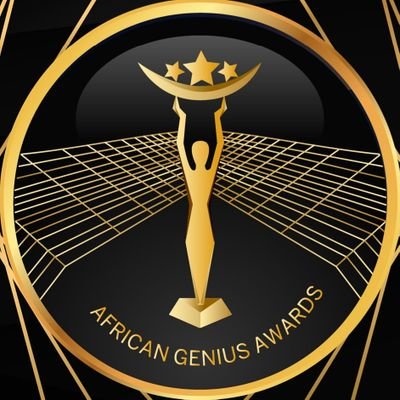 The African Genius Award is an annual event by Priority Performance Projects, South Africa, its main aim is to recognise exceptional Africans that are contributing immensely towards the realisation of African determination, dignity and exceptionalism.

Jeremiah Thoronka is the founder of Optim Energy, an innovative start-up that uses kinetic energy to generate clean electricity. At the age of 17, while he was in university he developed a piezoelectric device that harnesses energy from heat, movement and pressure. Thoronka’s energy solution provides more sustainable energy to low-income communities in Sierra Leone. He is the winner of the 2021 Commonwealth Youth Awards and was named among the Top 100 Young African Conservation Leaders.

Dr David Moinina Sengeh is the Chief Innovation Officer of Sierra Leone’s Directorate of Science and Technology and the current Minister of Basic Education. Dr Sengeh uses research as an intersection of applied analytics or machine learning and health care with a focus on Africa. He uses his research to design comfortable prosthetic sockets and wearable interfaces.

Kelvin Doe is a self-taught engineer from a small community in Freetown with huge challenges in electricity and water supply. At age 10 he started collecting scrap materials, which he used to build transmitters and batteries. Kelvin participated in GMin’s Innovative Salone Competition and became a finalist, he used that opportunity to build a generator from scrap materials. At 15, Kelvin built a radio transmitter, three-channel mixer and microphone receiver; he used that to create his community radio station and named himself “DJ Focus”.

Emmanuel Alie Mansaray is a self-taught engineer who built a solar-powered tricycle to help persons with disabilities have a friendly environment. He has also built a soundless generator that solves the problem of air pollution and provides electricity. Recently he was featured by Nas Daily after he invented the solar car that would minimise air pollution and help save the planet.

Abdul Yirah Marrah is a Sierra Leonean civil engineer and a young technocrat. He’s the chief adviser of Fourah Bay College Engineering Society, a former engineer at Archddesignsl, and a former volunteer at EducAid Sierra Leone. In 2019, he won the National Grand Prize for the Chinese Ambassador’s Scholarship. Marah is a great young leader that has impacted many lives in many communities in Sierra Leone.