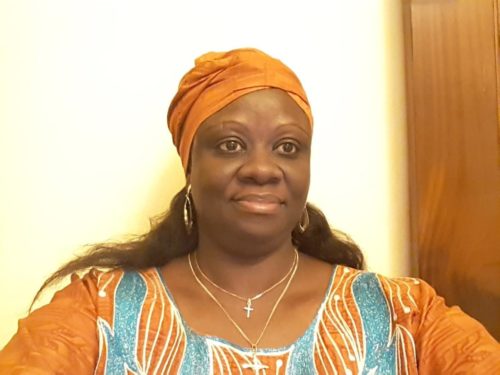 “I am bigger than Mayor of Freetown Position” – Dr. Sylvia Blyden

Thursday, 29 July 2021 the Minister of Planning and Economic Development says the New Direction Government under the Leadership of H.E. the President Brigadier [retired] Dr. Julius Maada Bio is particularly keen in ensuring that the vulnerable and disadvantaged members of society are highly prioritized in all of the country’s development processes.

His Excellency, Dr. Julius Maada Bio, has used the Global Education Summit 2021 platform to tell Sierra Leone’s story on Human Capital Development pursuit, pinpointing the government’s radical inclusion approach. He shared the panel with colleague Presidents, who have also aspired to prioritise education by developing and implementing policies to boost the sector.