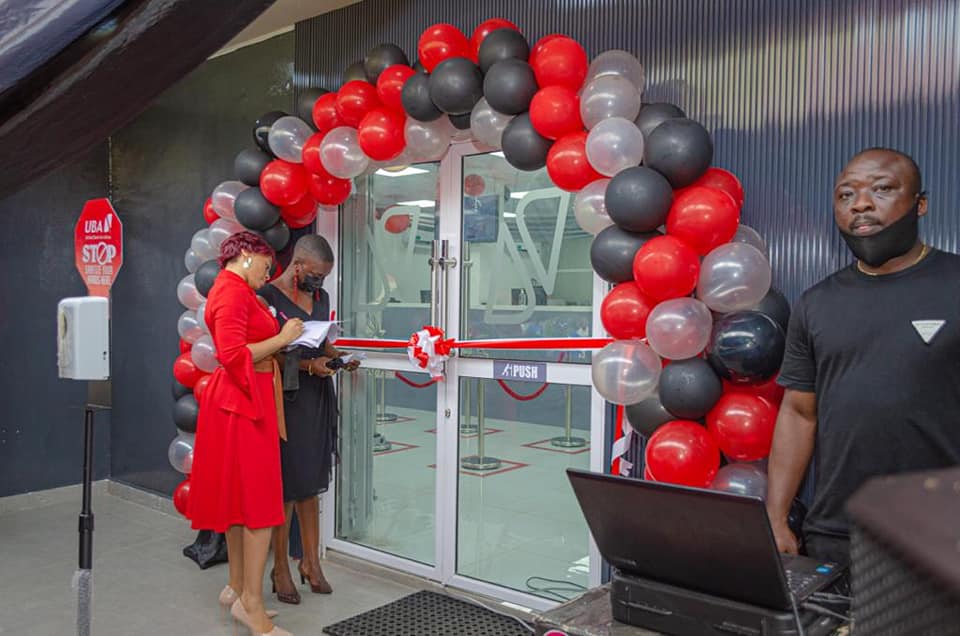 The month-long nationwide curfew and ban on congregational worship that was imposed by President Bio amid the widespread of the Covid-19 pandemic will be ending this weekend. The restrictions which aim at reducing the spread of the pandemic, also restaurants and bars, encouraged the use of takeaway services and they should close at 9 pm daily. However, local citizens have called on the government not to extend the restrictions as the country has made tremendous progress in reducing the number of Covid-19 infections nationwide.

The United Bank for Africa (UBA) Sierra Leone has officially opened a new branch at Adonkia in the Western Rural District of Freetown. The new branch was opened at that end of the country so that it will reduce the number of people moving from Adonkia and its surroundings to do their banking transactions with ease than going to banks in the Urban area. Present at the opening was the Nigerian High Commissioner H.E. Henry John Omaku, Deputy Director of the Bank of Sierra Leone Dr. Sheik Alhaji Yayh Sesay, Member of Parliament Constituency 110 Honourable Kadie Davies, and other representatives of the public.

President Bio speaks at the Global Education Summit in UK

His Excellency President Julius Maada Bio has on Thursday, July 29, 2021, addressed the Global Education Summit in the UK. A summit is an event that aims to encourage donors to raise USD 5 billion in the next five years with commitment from partner countries on domestic financing for education. President Bio is one of four African leaders participating in the 2021 Global Education Summit. President Bio stated that access to quality education is a fundamental human right. And his government is focused on improving human capital development.

The Government of Sierra Leone has secured USD 68 million from development partners to boost education infrastructure across the country. The fund will finance the Sierra Leone Education Sector Support Project (SLshEEP) for both the Ministry of Basic and Senior Secondary Education and the Ministry of Technical and Higher Education. However, the Minister of Finance, Dennis Vandi has said that the project funds will be committed to civil works on infrastructure, wherein construction, reconstruction, rehabilitation, and furnishing of 6 educational institutions.