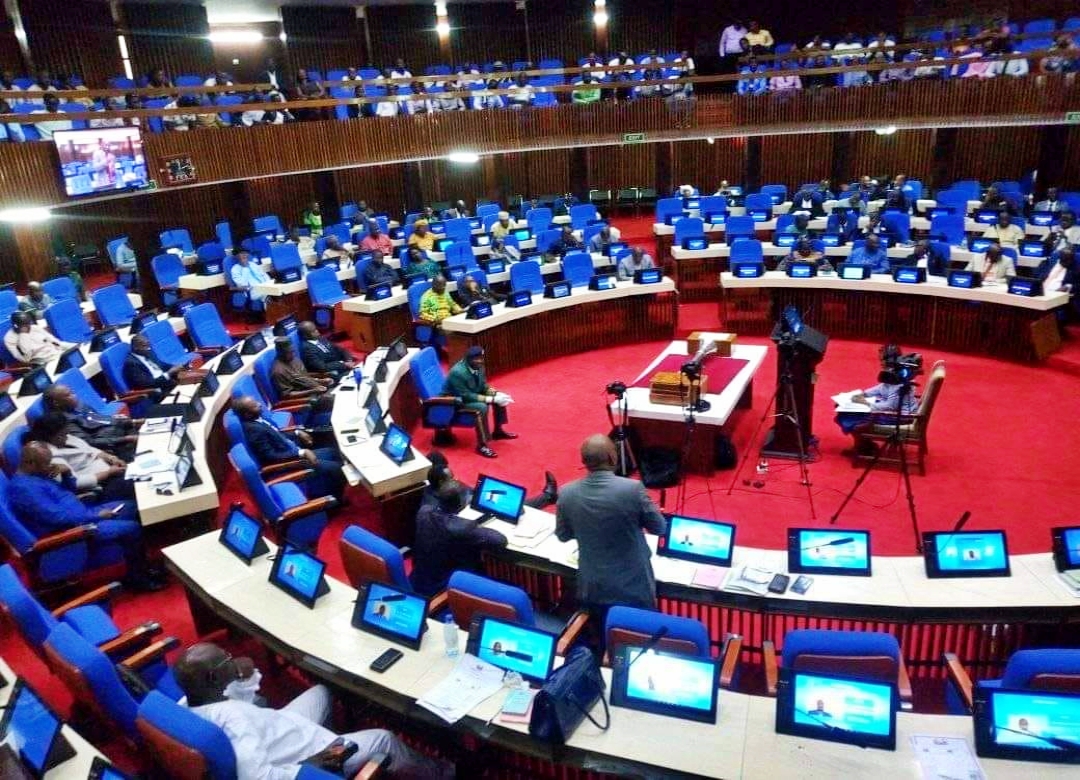 The Sierra Leone Parliament has on Thursday, July 8, 2021, approved the University Act 2021. The new approved act is replacing the University Act of 2005, and it will give way for tertiary institutions like the Milton Margai College of Education and Technology, Eastern Polytechnic, and several others to transform to a university. It will also create a way for the Kono University of Science and Technology to be functional.

In a recent visit to Makeni by the Minister of Energy, Alhaj Kanja Sesay, and the Parliamentary Committee on Energy for the assessment of electricity generation and supply within the city and environs, it was discovered that over 1,700 faulty meters were in use. While speaking with the Mayor of the city, the minister noted that such acts are dishonest and have deprived the country of huge amounts of revenue over the years, considering the city’s strategic location. He later mentioned that 2000 sophisticated meters are on the way to Makeni for installation.

President Julius Maada Bio has on Tuesday, July 13, 2021, engaged the Sierra Leone European Union Political Dialogue at the Credential Room, State House Freetown. The meeting was focused on the use of resources as support from the European Union (EU) on a multi-annual basis as well as grants and resources, adding that it would allow the political and governance environment to also look into and thoroughly discuss them.