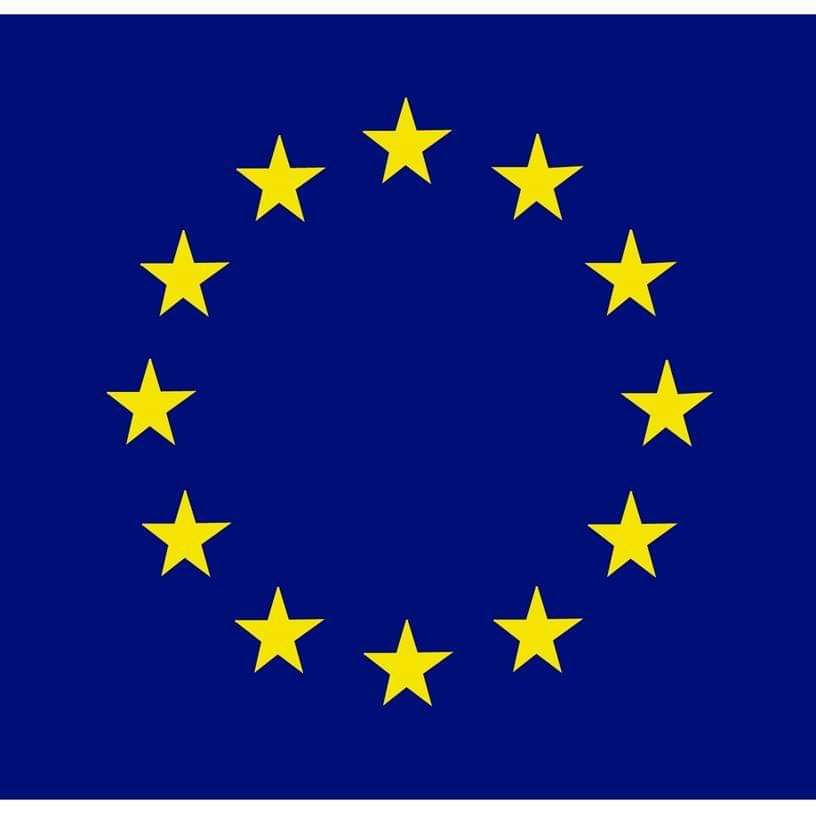 The Director of Corporate Affairs at Sierra Leone Police (SLP), Assistant Inspector General Memunatu Konteh Jalloh has disclosed that 63,144 cases were recorded nationwide in the year 2020 while reading the General Annual Crime Statistics at the Police Officers Mess, Freetown. According to her, offenses against persons are the highest cases reported and these cases include assault, domestic violence, sexual and gender-based violence among others. The Western Area reports the highest number of recorded cases.

The Head of Cooperation at the European Union Delegation to Sierra Leone, Gerald Halter together with stakeholders have signed a grant of two million one hundred thousand Euros for development in Falaba and Karene District. The project is aimed at capacity building, service delivery, and revenue generation in the two districts. Each district will benefit the sum of one million fifty thousand Euros (1,050,000) and the cash will be provided in trenches. The project will also strengthen the economic pillar of the two districts as well as strengthening the income of these districts.

WFP hands over Logistics Base to NDMA

The World Food Programme has on Monday, May 24, 2021, officially handed over the main logistics base in Port Loko to the National Disaster Management Agency (NMDA). The logistics base is serving as a support pillar to all humanitarian partners in Sierra Leone on the coordination, management, movement, and handling of supplies. The base has 37 mobile storage units that provide over 18,800 square meters of secure covered storage.