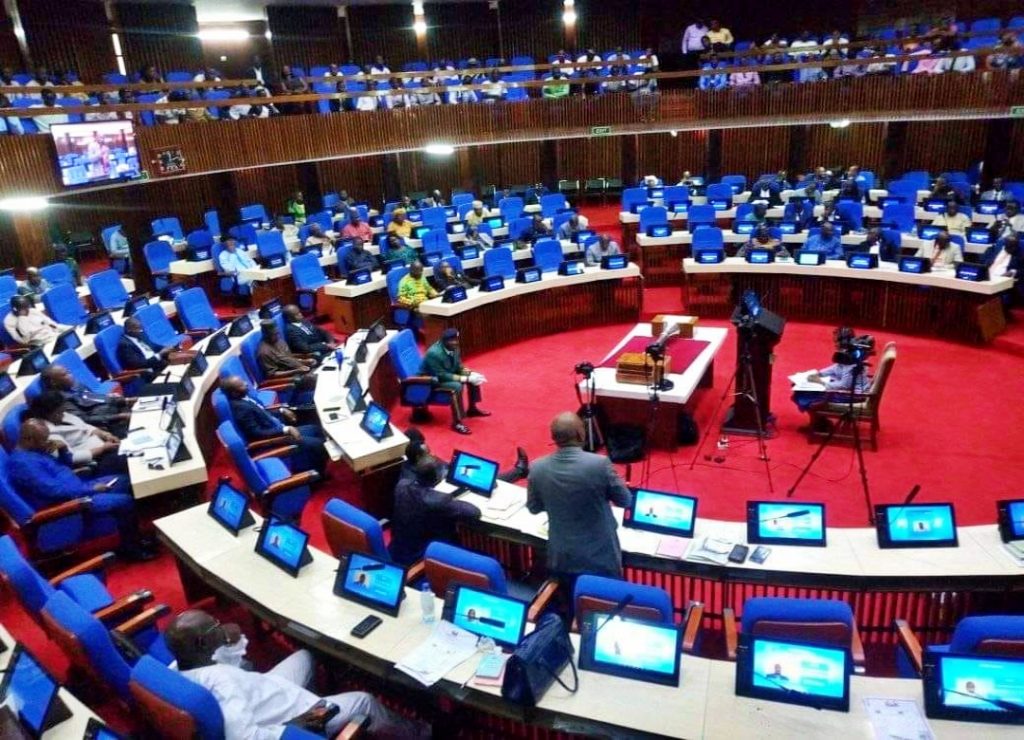 Members of the Sierra Leone Parliament has on Thursday, 29th of March, 2021, have agreed to send the Cybercrime Bill 2020 to Legislative Committee for further scrutiny. The MPs said that the bill has some grey areas and requires further deliberation. Hon. Kalokoh said that the bill gave more power to the Minister of Information than to the court to make regulations. He further said that a year ago Parliament enacted the Public Health State of Emergency without its Regulations and now Parliament should not give power to the Minister without Regulations. Hon. Kandeh Yumkella, further added that the country needs a cybercrime bill but at the same time the citizens need the protection of their personal data.

Ministry of Health and Sanitation Administers over 50,000 Covid-19 Jab

The RiskCommunications Specialist of the Ministry of Health and Sanitation in an interview with the Awoko Newspaper on Wednesday, 28th April 2021, said that the Ministry has administered more than 50,000 people have taken their first covid-19 jab across the country and more than 3,000 people have taken their second jab. The currently Covid-19 vaccination is targeting 20 percent of the Sierra Leone population including frontline workers and people aged 60 years and above.

The Supreme Court Judge of Sierra Leone, Justice Alusine Sesay, and three other staffs of the Judiciary of Sierra Leone, Sylvanus Eustace Adekunle Wilson, Fatta Deen Gabidi, alongside Office Messenger, Ibrahim Kamarakeh, have on independence been awarded the Grand Commander of the Order of the Republic of Sierra Leone. They were nominated by the Hon. Chief Justice, His Lordship Justice Desmond Babatunde Edwards.