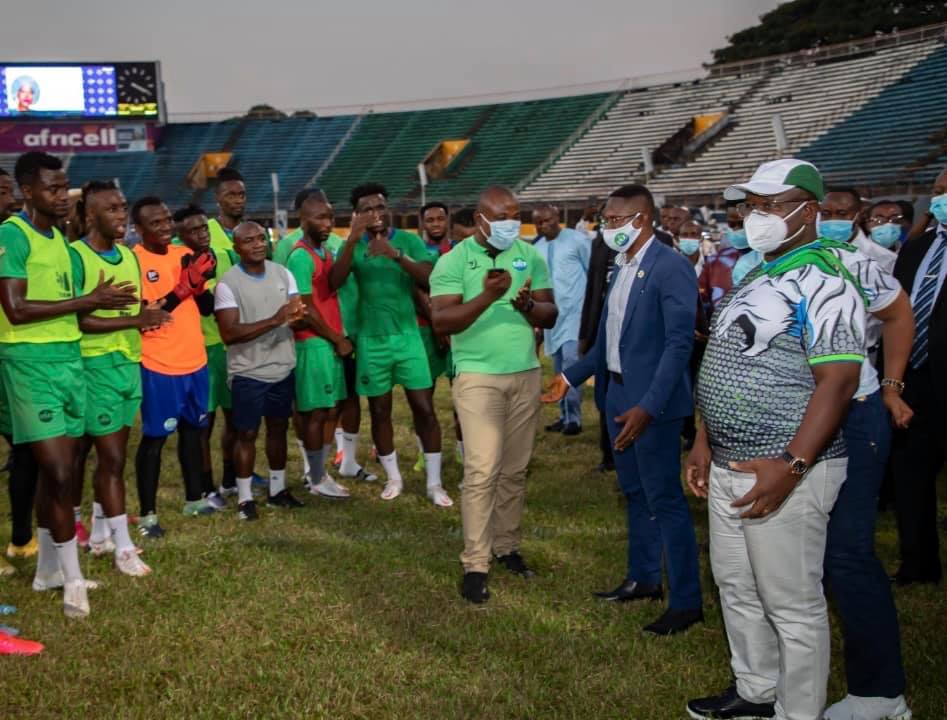 President Madaa Bio had promised each Leone Star player the sum of  Le 100 Million ($10,000) if they win today’s match against Benin and qualifiers for the 2021 African Cup of Nations that will be held in Cameroon early 2022.

The National Telecommunications Commission (NATCOM) on Friday, March 26th, 2021 concluded the sixth consumer parliament held at Najal Campus, in Bo. The purpose of the event is to bring together telecommunications companies, and Internet Service Providers (ISP), and consumers to deliberate on issues and proffer ideas that would improve service delivery. Telecoms and IPS were given the opportunity to address the Consumer Parliament and talk about the services they are offering and plans they have put in place to improve customer satisfaction. And consumers also talked about the challenges that the public face and accessing services provided by the companies. The event was attended by NATCOM, the Ministry of Information and Communications, telecoms, IPS, and consumers and civil society organizations.