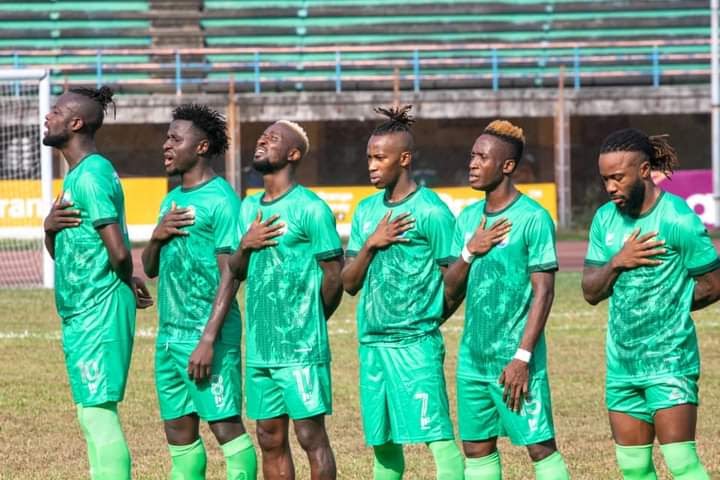 Sierra Rutile Limited has paid the sum of SLL 7.8 billion as surface rent to stakeholders and landowners within its operational areas in Bonthe and Moyamba District. The company made the payment as part of the Sierra Rutile Agreement Act of 2002 and the Mines and Minerals Act of 2009. Beneficiaries of the rent surface includes: landowners, chiefdom administration, district councils, constituency development and paramount chiefs.

The Council of Churches in Sierra Leone (CCSL) has called on all relevant authorities to protect most of the rivers in the country from mining companies. CCSL claimed that these companies are polluting the rivers and has caused massive economic losses to the people living in those communities.

Sierra Leone national team, Leone Stars will play Lesotho in their 5th match of the 2022 Afcon qualifier at the Stadium Setsoto. This match is the 5th of 6th match total they will play to qualify for the tournament. Presently the team sits at third place with three points, Nigeria is at the top of the table with 8 points, followed by Benin. Leone Stars next match will be with Benin will be on March 30, in Freetown.