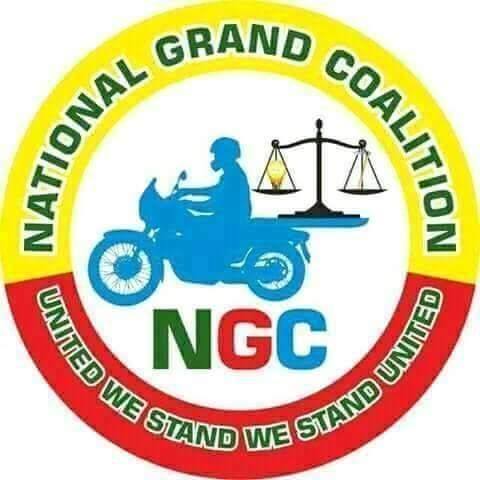 The National Ground Coalition (NGC) political party has formally written to the Financial Secretary of the Ministry of Finance requesting financial information on the Office of the First Lady. 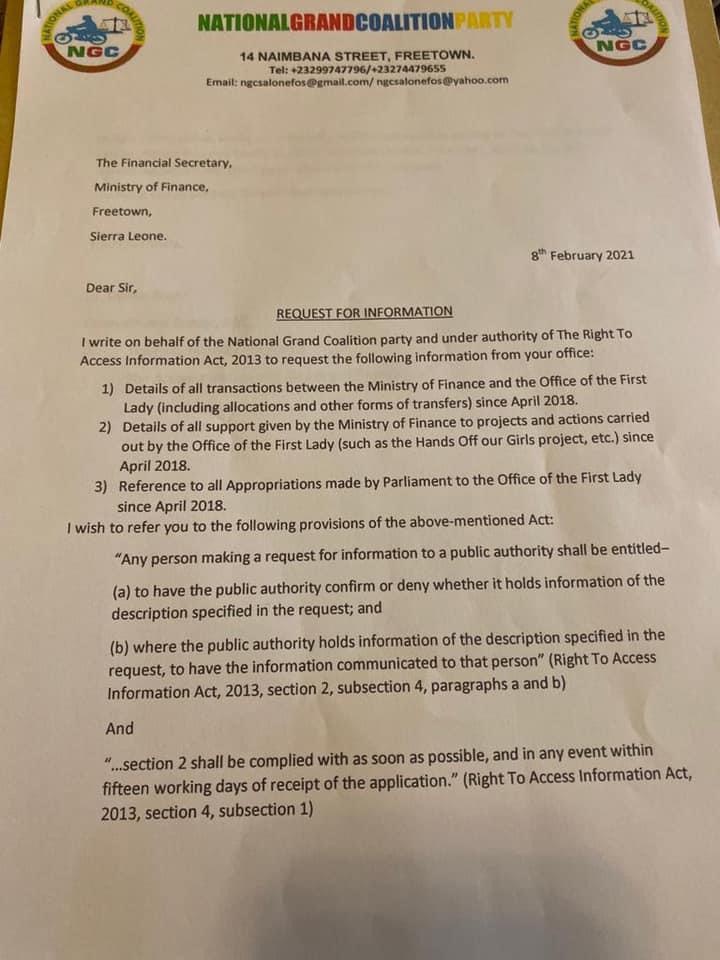 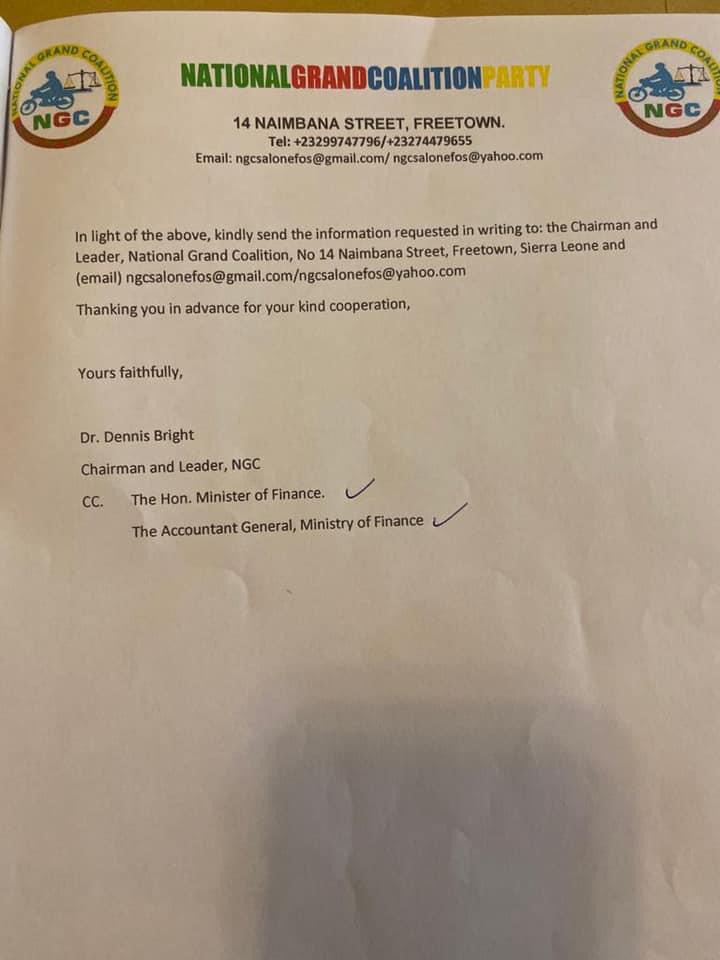 The Office of the First Lady has been under serious alleged corruption scrutiny by the Africanist Press, a U.S. based investigative organization, alleging that the office has been receiving millions of  U.S. Dollars of illegal financial transactions from Sierra Leone’s Consolidated Fund to an office that is not constitutionally mandated by the Laws of Sierra Leone as a public office.

In a recent news release by the Anti Corruption Commission on the 9th of February, 2020, the Commission says from preliminary investigations that the Office of the First Lady has been receiving Billions of Leones from the Consolidated Fund spanning 14 years till date. 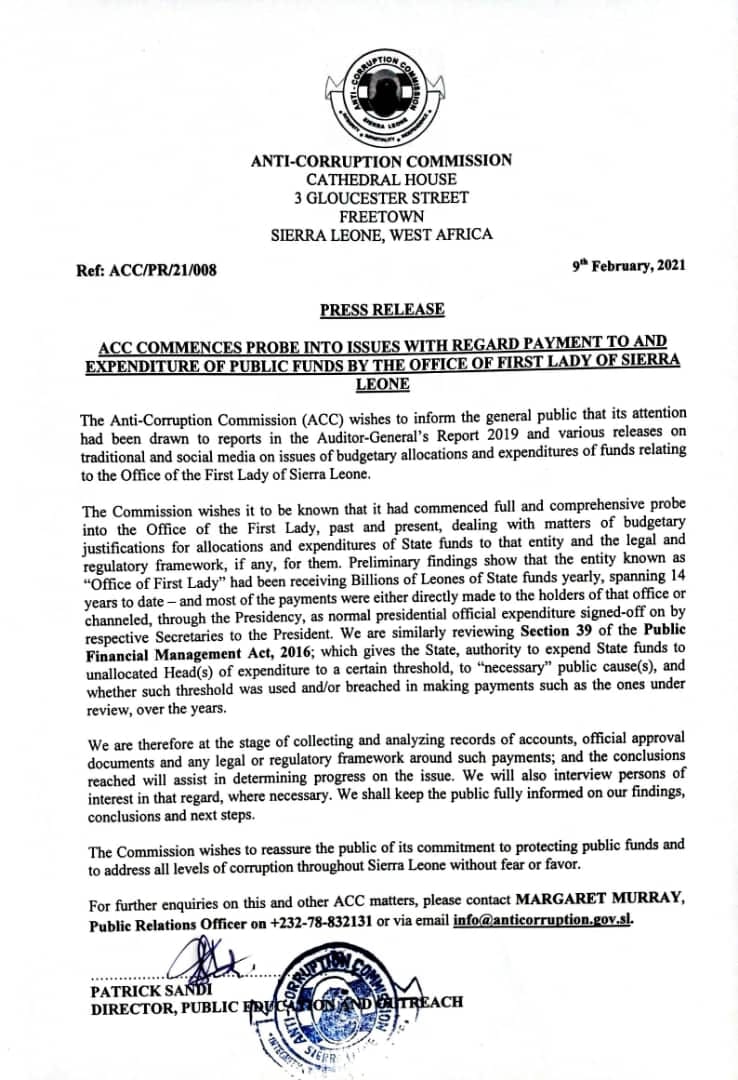