Sierra Leone: Here are the 7 things the president said on post ebola recovery 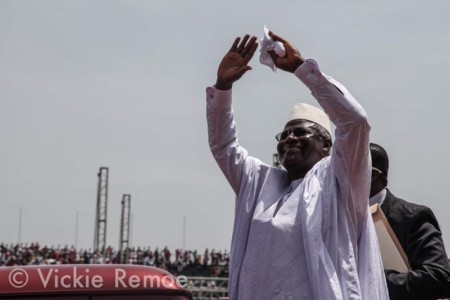 On July 24th the President of Sierra Leone presented the nation’s post ebola recovery plan, here are the key points he made with regards to the plan. There was no mention of the parliamentary outcome of the ebola audit report findings although the President said nothing must be hidden and accountability was key re ebola recovery.

the people at Bumbuna

‘Radiance of tomorrow’ is first novel from Long...