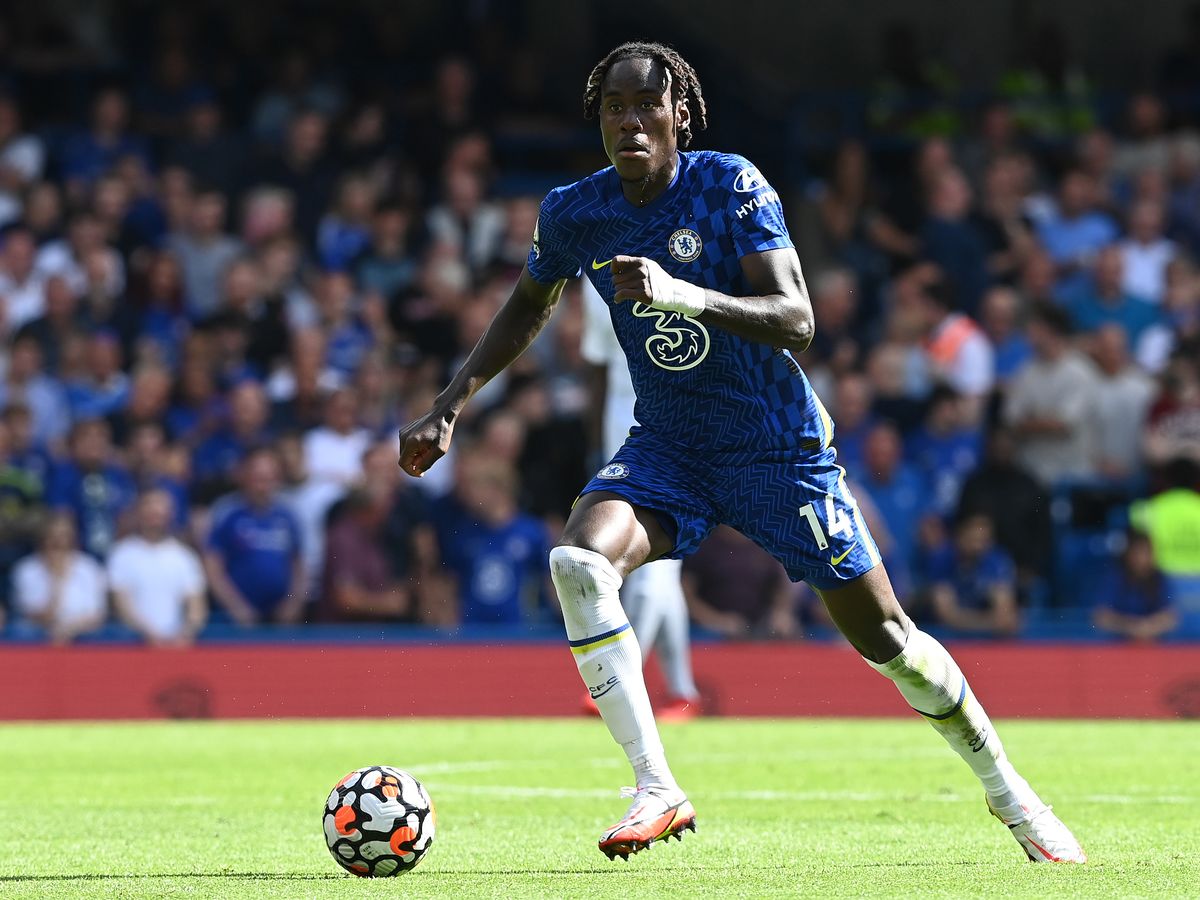 The 22-year-old Chelsea academy product made his debut senior appearance at Stamford Bridge on the opening day of this season’s Premier League campaign, scoring in a 3-0 win against Crystal Palace.

He has so far made up to 10 appearances this season under Thomas Tuchel, and he has been praised for his consistency in his first season with the Blues senior team.

Chalobah joined Chelsea at age 8 and after signing his contract extension the defender expressed his appreciation and said it was a dream come true.

“It’s a dream for me to sign a new long term contract for my boyhood club and hopefully the dream continues,” he stated.

“I tried to impress the manager in pre-season and then take that into the games so it’s been good and consistency now is the key to keep those high levels.”

Chalobah is the latest young player to graduate from Chelsea’s academy to the senior side, following in the footsteps of Reece James, Mason Mount, Ruben Loftus-Cheek and Callum Hudson-Odoi.