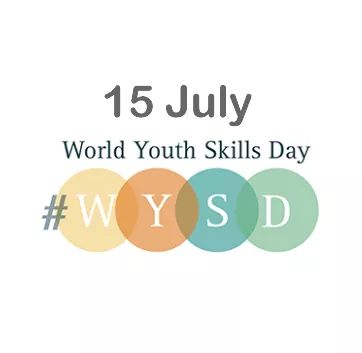 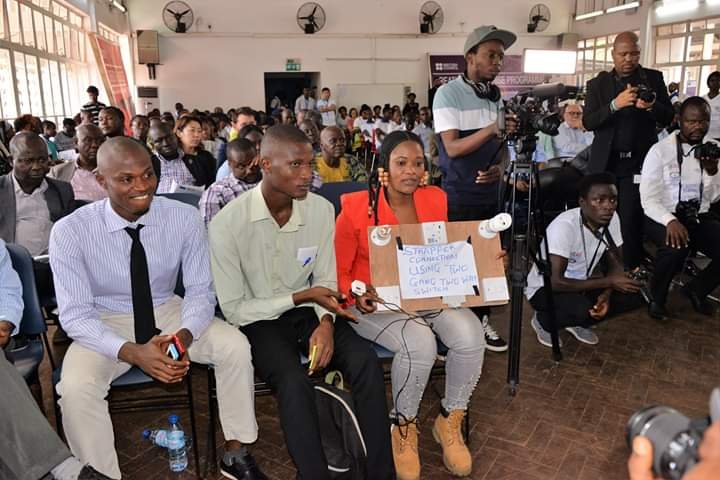 Sierra Leone joins the world to celebrate World Youth Skills Day on July 15th 2019, the Technical Vocational Education and Training (TVET) Coalition together with the National Council for Technical, Vocational and other Academic Awards (NCTVA) and training institutions held an event at the British Council Auditorium that mainly looked at “My access to TVET information stories.” 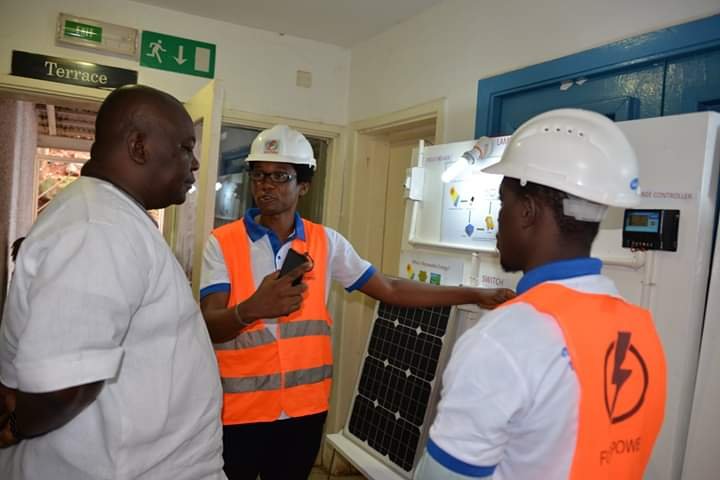 Looking at access to TVET information from various perspectives; a private sector, TVET institution, parent, student and proprietor of a TVET center. A key ingredient from all what the various speakers said shows a gap in skills information in Sierra Leone.

Ing. Andrew Keili who spoke for the private sector said, apart from limited quality in skills, information on TVET is had to get “companies do not know where to get information.” He also mentioned a number of challenges which includes – marketing of the available skills, lack of synergy between private sector companies, quality of trainers, their lack of industrial experiences, lack of soft skills (Communication, leadership and automated) and accreditation for skills training and proper infrastructure.

From a parent’s perspective, Rev. Magnus Beah of Children of the Nation a Child Protection Agency said he was faced with a serious difficulty to support one of his daughters who could not get requirement for university.

“As a parent, I failed to accept her for what she was, she could not make it to university but was gifted in other areas. Today she is my greatest asset, strength and indispensable,” he added. 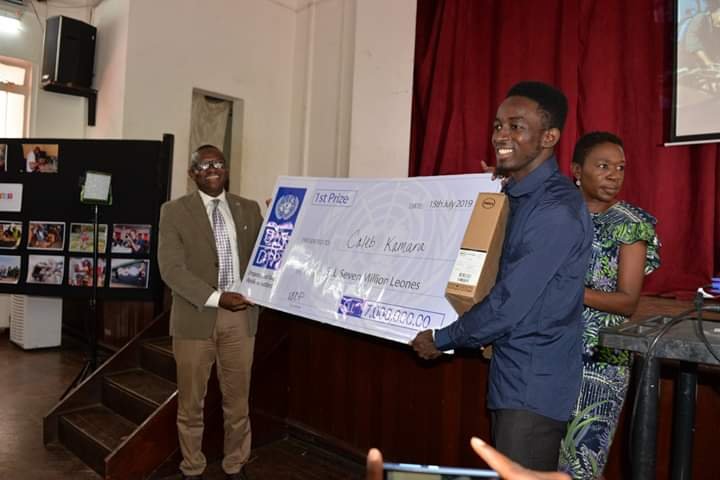 Abdulai Massaquoi, a TVET graduate currently has a Plastic Recycling Business in Kenema and has employed about 20 youths. He said he is being overwhelmed with the number of people that meet him every day to learn the skill.

He, however, noted that getting to that point was not easy as he struggled to get information on TVET after taking his senior secondary school examination.

Ngolo Katta Commissioner of National Youth Commission when presenting governments thought around TVET, said the establishment of the Ministry of Technical and Higher Education by the government shows governments interest and commitment in TVET 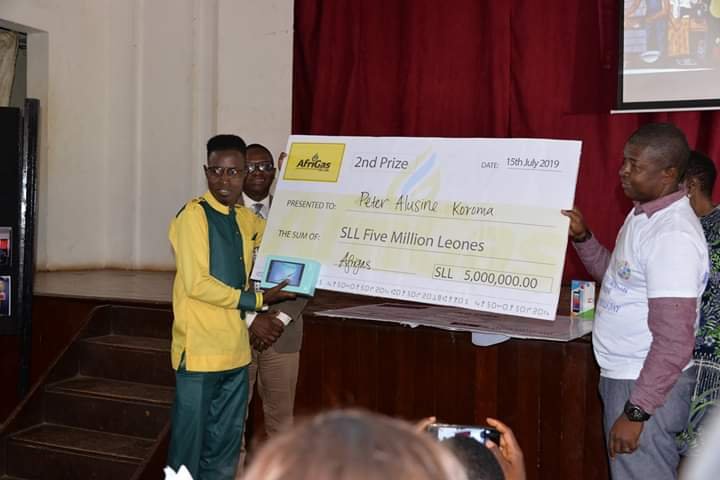 Mr. Katta said young people need the correct information about TVET as it is an important milestone for the country’s development. He said the government’s Medium-Term National Development Programme 2019-2023, is a critical tool that will leverage the development of young people in the coming years.

As part of activities in the programme, the NCTVA launched its web portal by the Director of TVET at the Ministry of Technical and Higher Education Dr. Victor Massaquoi. 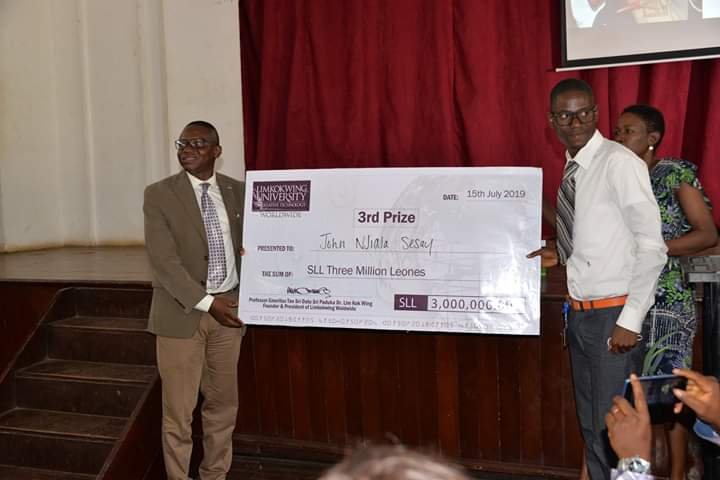