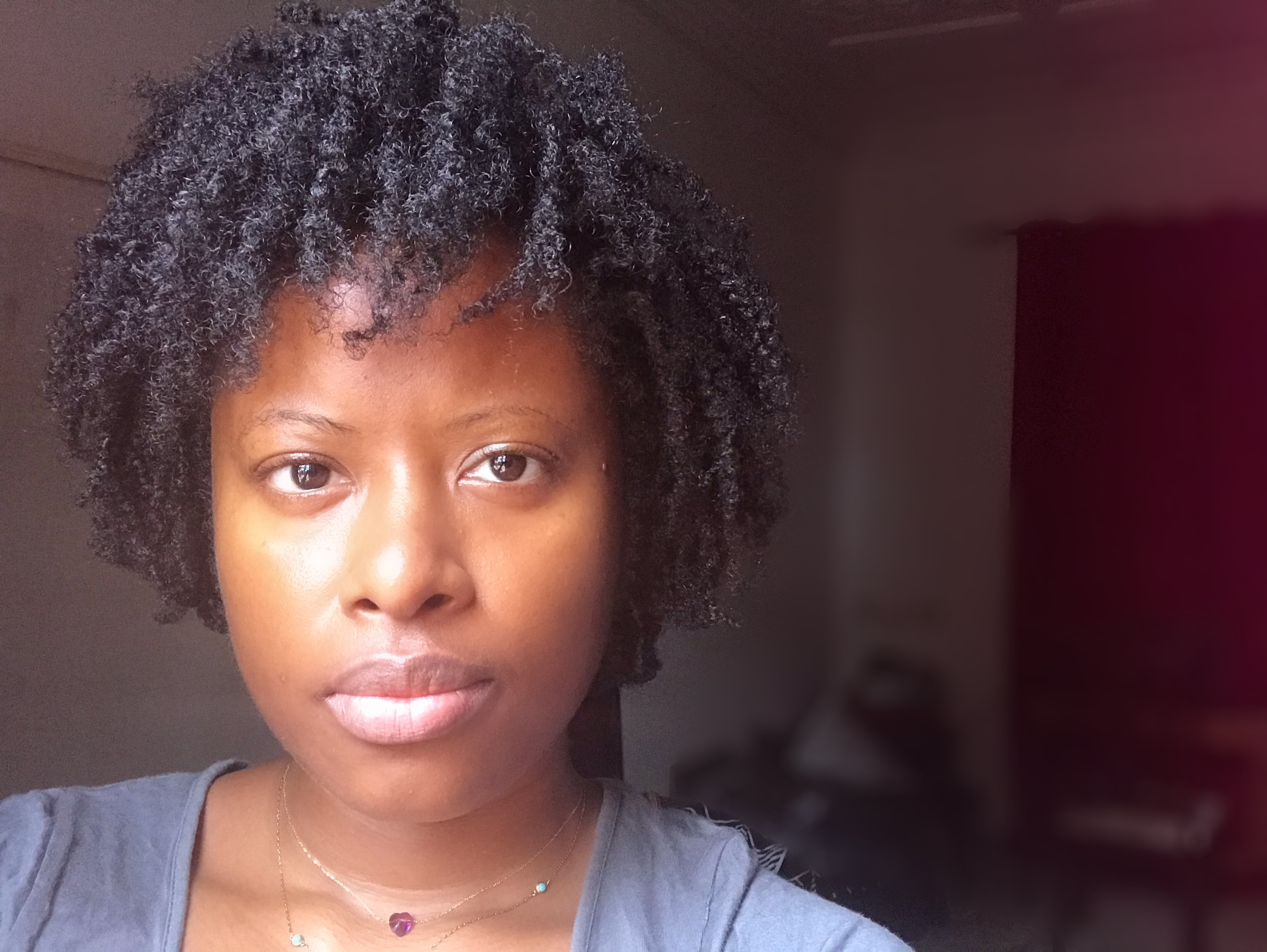 Today Sierra Leone’s parliament is debating the country’s law against rape, otherwise known as the Sexual Offenses Act in a bid to issue heavier sentences against violators. Six months ago, Sierra Leone made history when it became the first country in the world to announce a state of emergency on rape. President Julius Maada Bio called for life imprisonment for child rape and said that a special court and police unit would be set up to speed up investigations and prosecutions. He also said that victims of sexual assault and rape would have free access to medical care. All of those things were welcomed by the public but we are still grappling with rape and sexual assault of minors

The same week that the emergency was declared five police officers in Bo, Southern Sierra Leone gang raped a 17-year-old girl in their custody. The police there set up a task force to arrest its own officers. They were able to catch three, but two escaped.

Every week there is more news of rape, serving as a reminder that for girls and women sexual violence is still very much a reality. The behavioral change that needs to happen at the individual and community level to compel men not to rape is not happening quick enough.

In the months since I broke the story about a 5-year-old rape survivor at Aberdeen Women’s Centre, plans are being made to take her out of Sierra Leone for advanced medical care. However, no one has been convicted for her assault.

Aljazeera’s The Take asked me what I thought about where we are now the honest truth is it is bittersweet.

On the one hand President Bio’s acknowledgment of the crisis was a crucial step forward because that in itself created urgency and awareness but everyday there are new cases of rape.

This week a 7-month-old died after being raped by a man. The change we need feels out of reach.

What seems to be missing is the answer to one important question: How do we mobilize and take action to change behaviors?

Maybe we need to treat sexual abuse like we treat the spread of infectious diseases. Create a national taskforce against it. Assemble regional and district resources against it. Have traditional rulers issue community by-laws that put a zero tolerance against rape.

The work to change manhood and rape culture falls on the media, community development organizations, traditional leaders, religious leaders, and secret societies. They are the ones who have the reach, and the power to change our men.

We cannot be known as a country where children and women are raped. That can’t be our narrative.

Today on Aljazeera’s  The Take we revisit the issue of rape and sexual violence in Sierra Leone. Click the link below to hear myself and Pida Alieu, Founder of the Husband School talk about the situation in Sierra Leone today.

In this week’s episode of The Take, we meet two people from Sierra Leone who made the fight to end sexual violence personal.

“I started coming back to Sierra Leone in 2003. After the war, and I would come and volunteer at a school. Every summer for college.

There were bullet holes in all the buildings in the city and it was like a ghost town. We had an internally displaced camp near to my neighbor. Right now today, Sierra Leone I think on the global peace index, third most peaceful country in Africa.

And that’s why I agitate and people say I make trouble. We have to make trouble, but I think it’s good trouble. I’m 34. But there are young women in their teens and in their 20s. They need to know that it can be different and if it’s going to be different it is because they demanded better.

We’re not begging for equality. I refuse to beg anybody to give me what is my birthright. I’m going to keep making trouble. ” – Vickie Remoe, Aljazeera, The Take