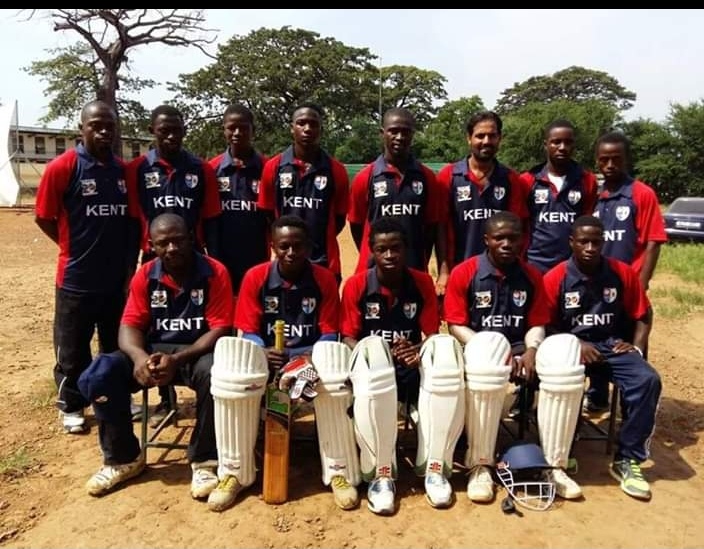 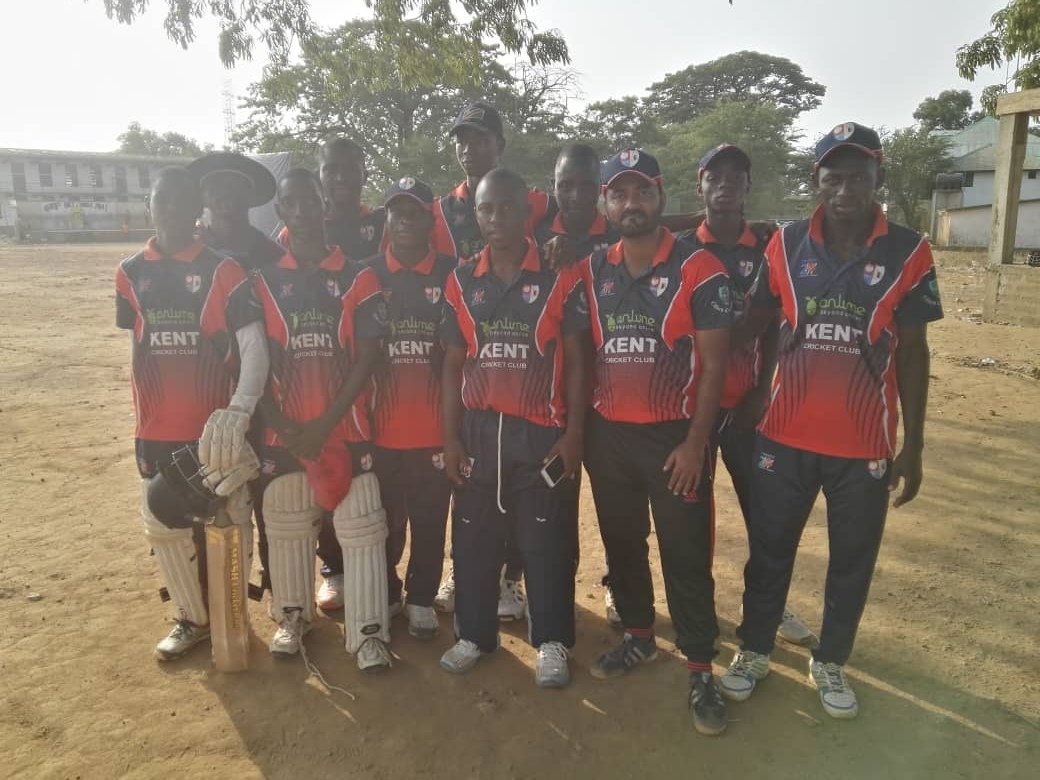 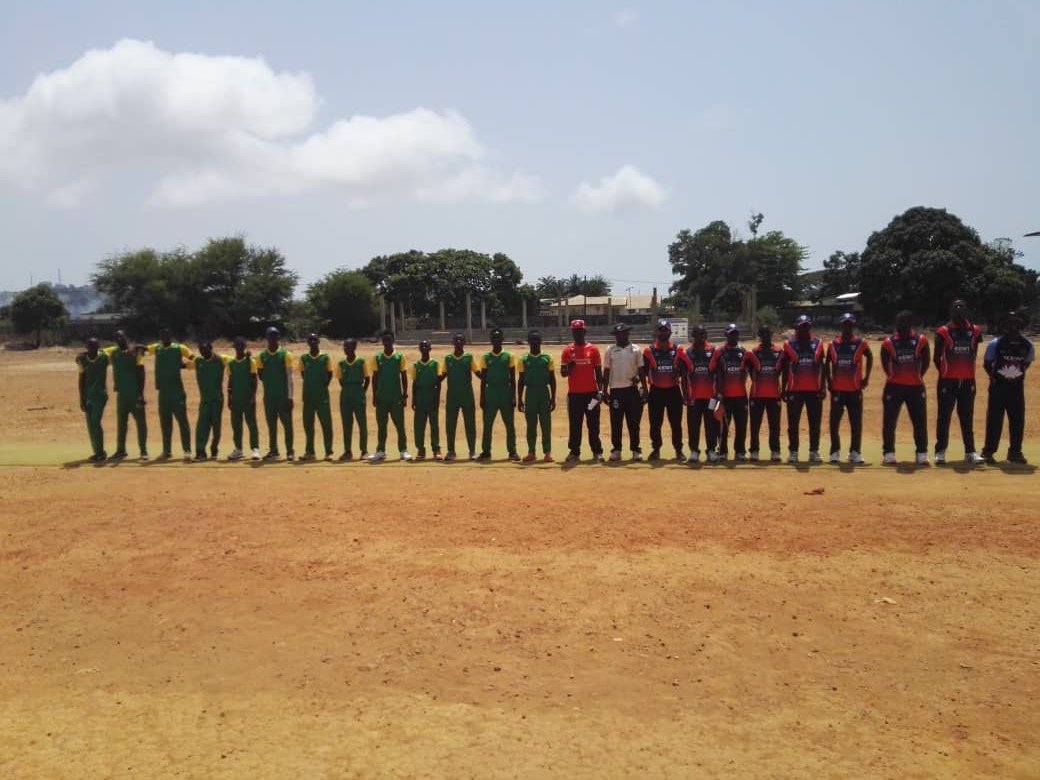 Kent Cricket Club have beaten Non-Descript Cricket Club by seven wickets on Sunday 21st April 2019, in the opening match of the Mercury T20 Premier League at the Prince of Wales School Ground in Freetown. 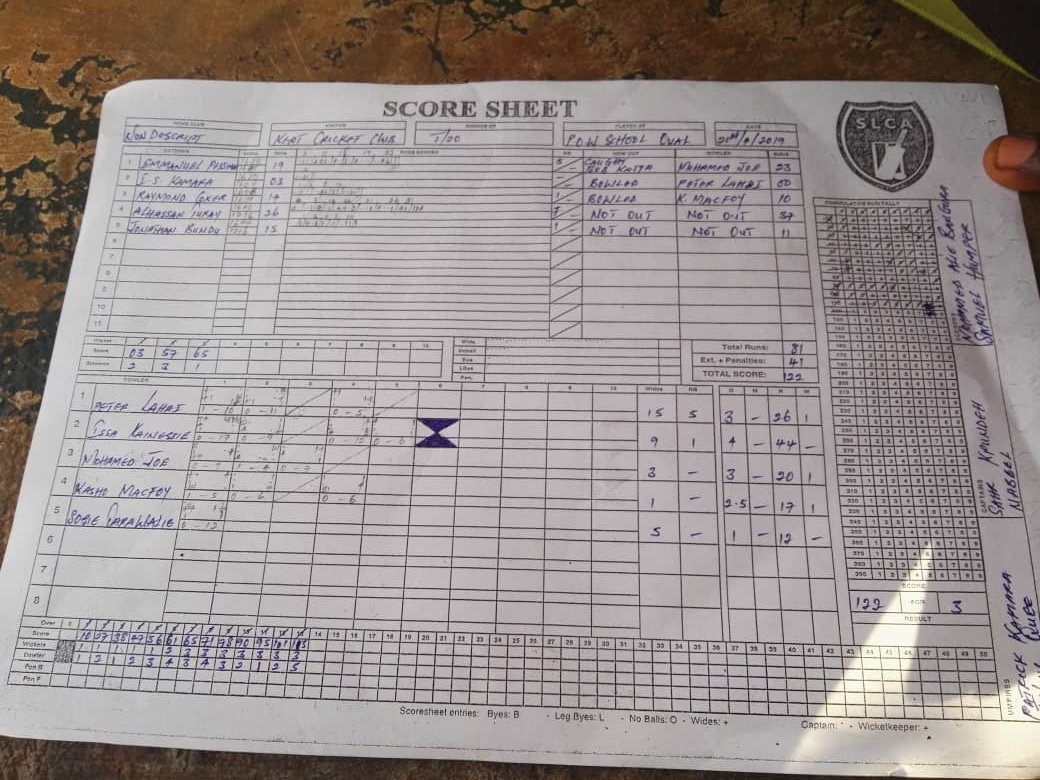 Non-Discript won the toss and opted to bat first. Thanks to a disciplined bowling display by Kent, Non-Discript were bowled out for 117 runs in 15.5 Overs.

The top scorer of the match M.Joe scoring a well constructed 55 runs off 44 balls. 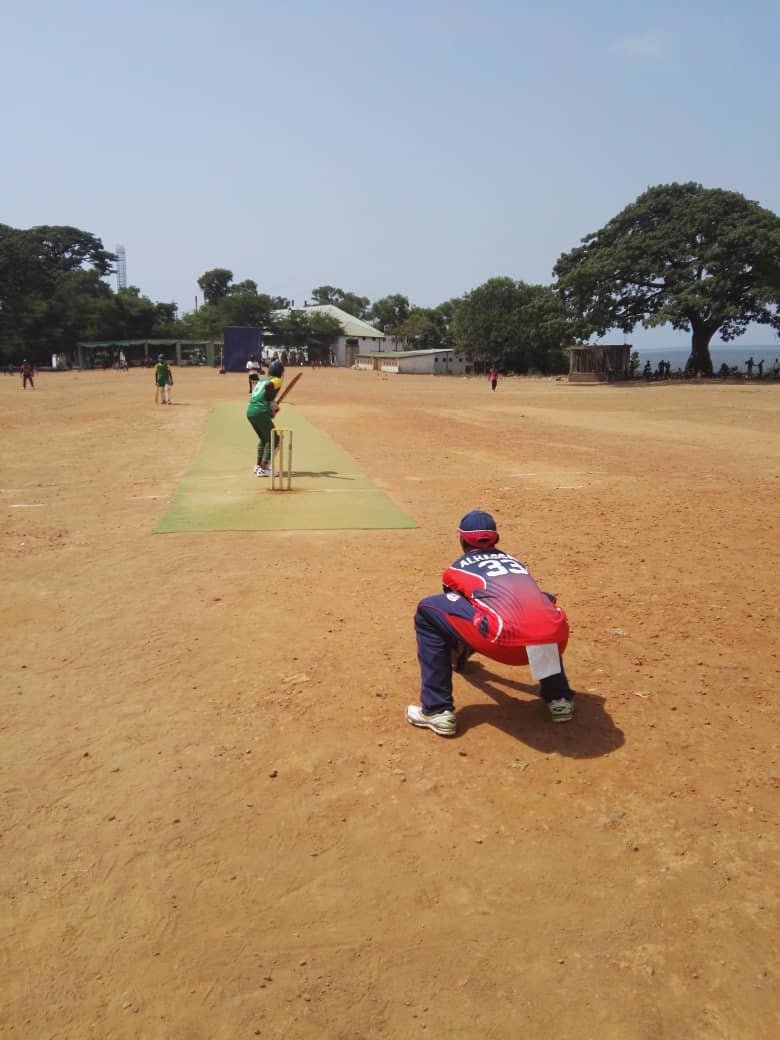 Nabeel bowled extremely well to pick up 4 wickets in 3.5 overs to reduce the aggressive batting of Non-Discript. 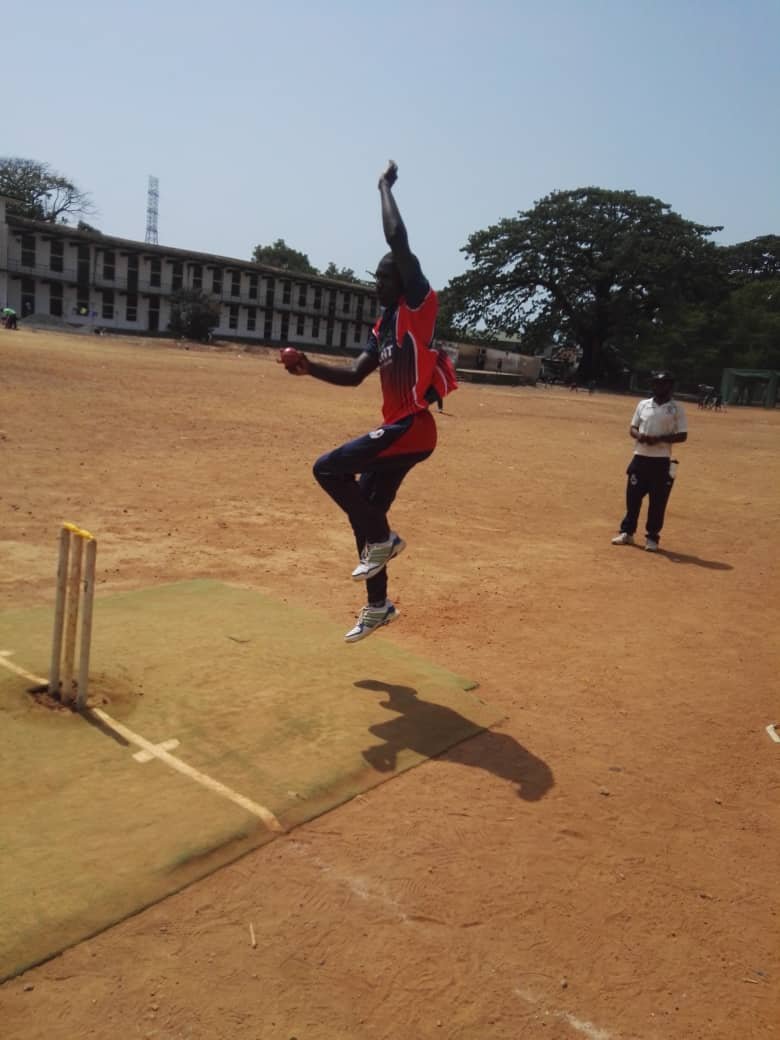 Kent successfully replied with 118 runs, chasing the target in 13.5 overs.

The score was never looking too troubling for Kent thanks to an unbeaten well-constructed 37 runs off 26 balls from young star Alusine Turay scoring with a strike rate of 145 and was awarded the man of the match. 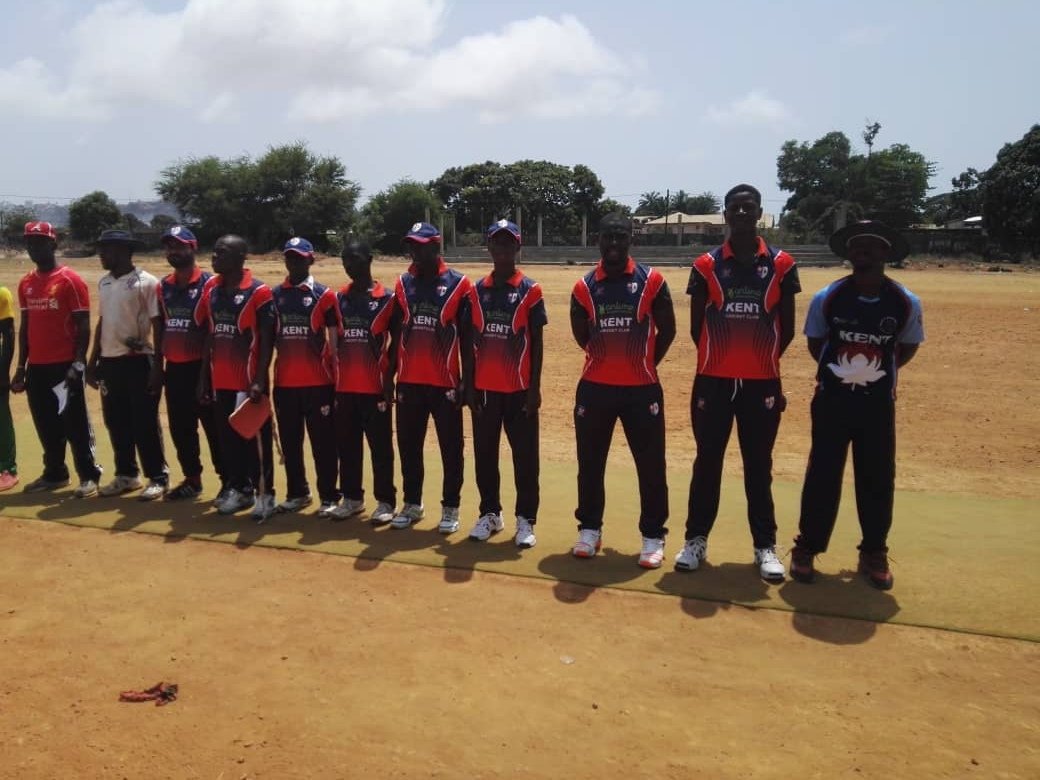 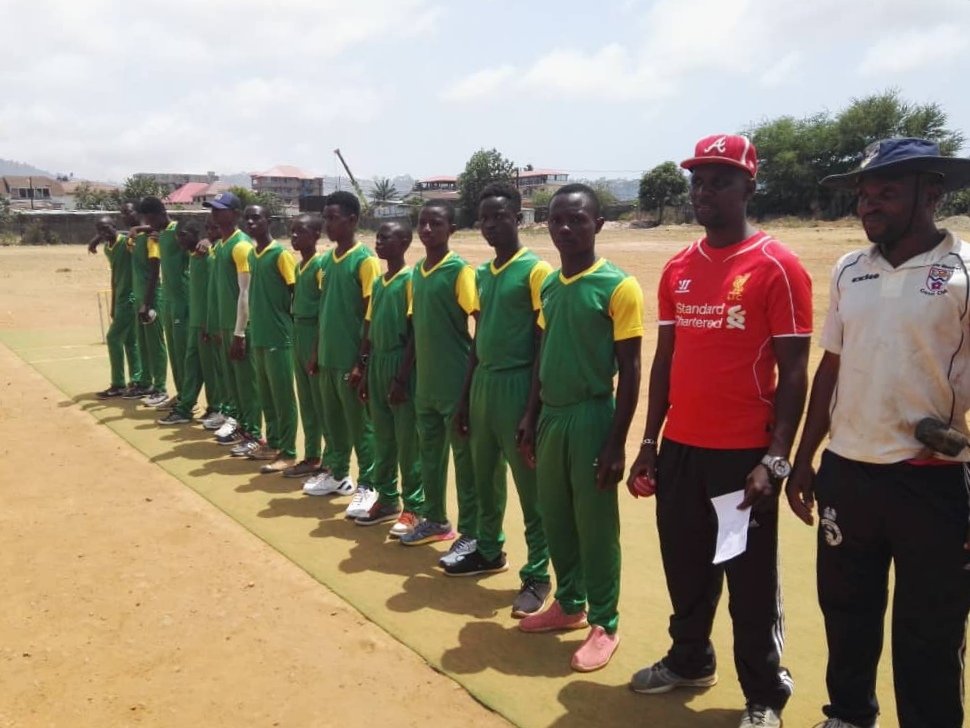 Alusine Turay expressed happiness on his performance, and said he is ready for more great performances.

“First of all I am glad that my team won today’s match, I feel great to be awarded man of the match for today’s game, I am mentally and physically prepared for this year’s T20 League, finally I want to say the whole team is well prepared and we will definitely win this year’s T20 league,” he said. 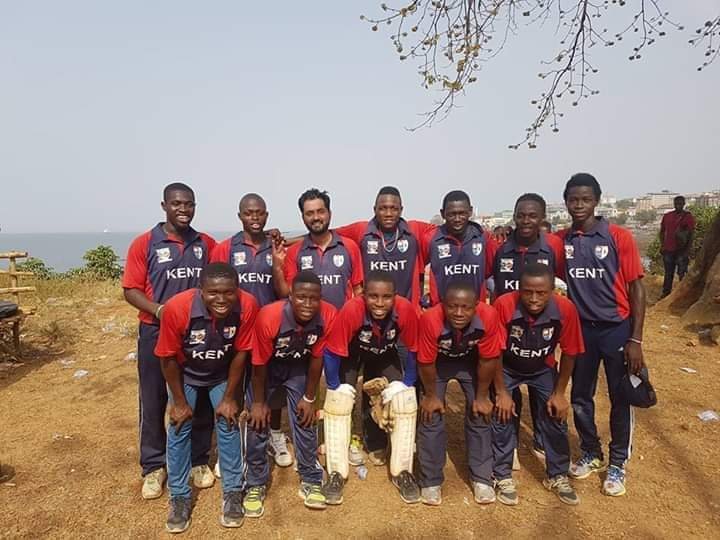 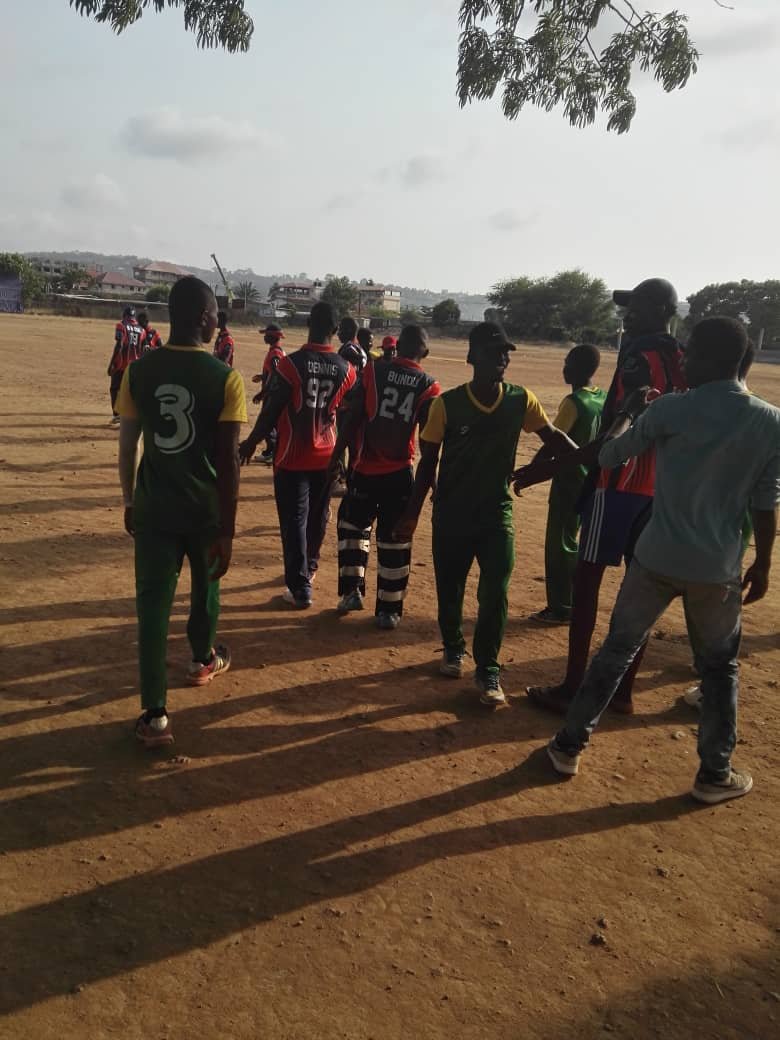 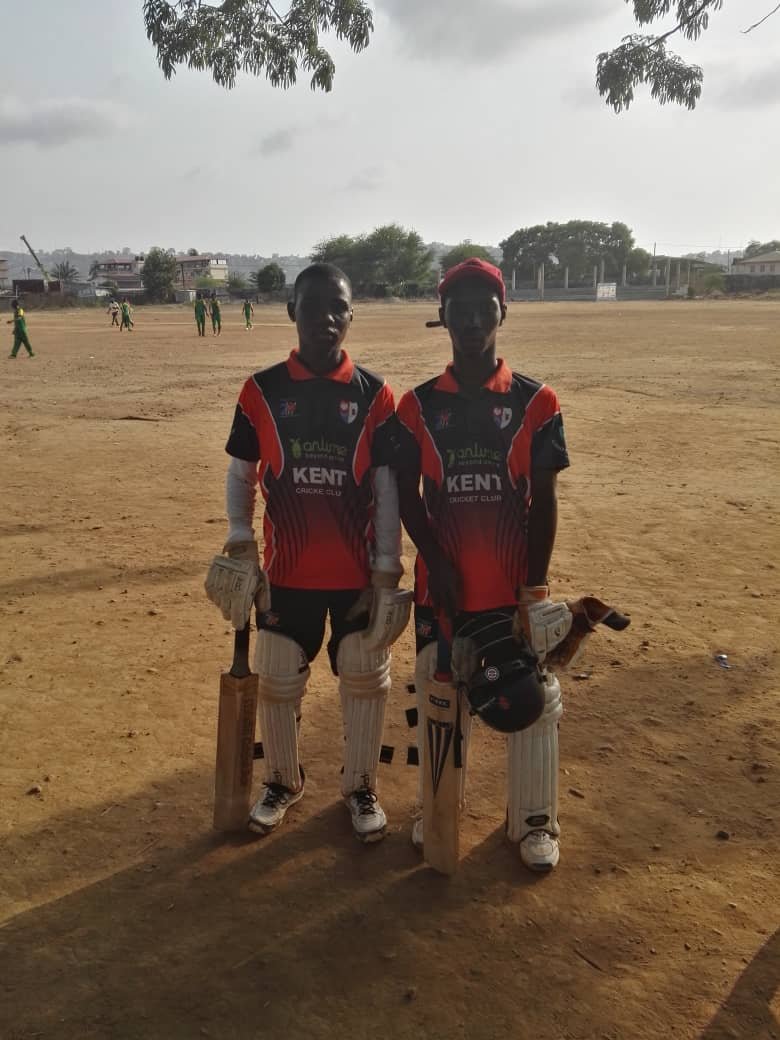 Team manager of Kent Cricket club Joseph Pessima said, “it is great to start with a win, the performance was good, and we are looking forward to the next game, our aim for this year’s league is to emerge as champions, we will definitely do it collectively as a team.” 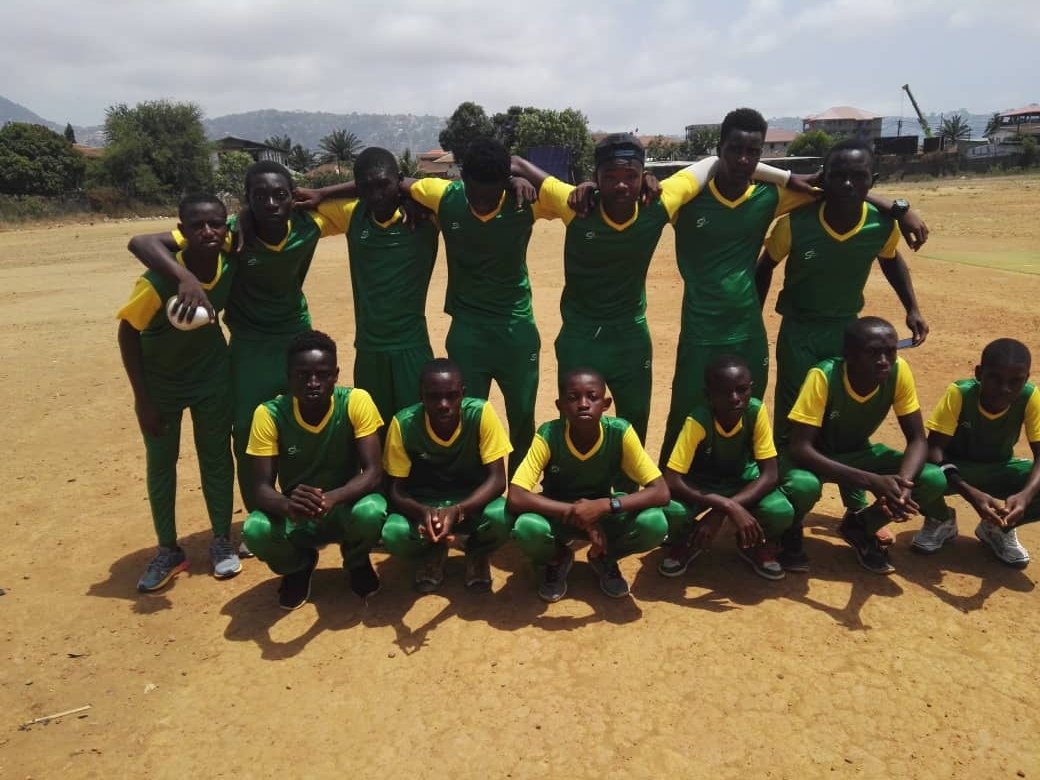 Next match for Kent will be on Sunday 28th April, 2019 against defending Champions Asian Lions Cricket Club.