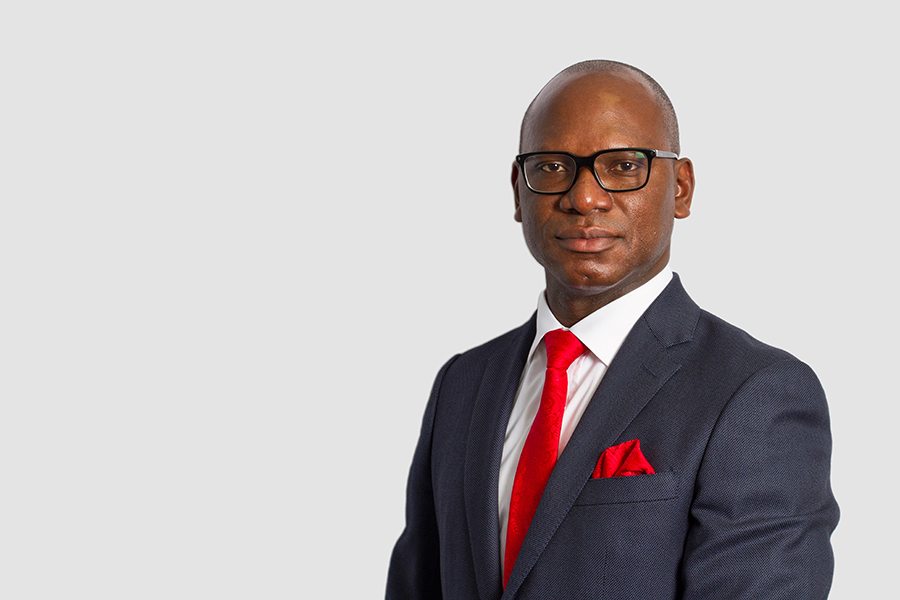 Reginald Larry-Cole is a British-Sierra Leonean business tycoon who has turned leasing cars into millions for himself and his investors. Before he was rolling in the dough Larry-Cole had once lost everything, surviving on just one meal day.

Larry-Cole was born into a wealthy family and for most of his childhood, he had everything he wished for and more. When his family’s tobacco business went under so too did the good times. At the age of 16, he arrived in the UK with the aim of creating a brighter future for himself and his family.
He built a car brokerage firm, Creditlab, which he built from a one-man band to a multimillion pound turnover business within 5 years while at London Metropolitan University where he graduated with a 2.1 BA [Hons] degree.

But then he was hit by the credit crunch he lost everything and had to start from scratch again. During these trying times, he said he almost committed suicide but was reinvigorated by God and Barack Obama.
After four years of searching across Europe, USA, and Africa picking up 150 rejections from banks, and venture capitalists, Larry-Cole never gave up. He kept on pursuing his goals and eventually decided to place an advert in The Sunday Times Newspaper and that is how he met Chris Hughes who gave him all the financing (£100,000) he needed to launch his next project.
Today he is a multi-millionaire and all of his companies are rated 5-Star on Trust Pilot. 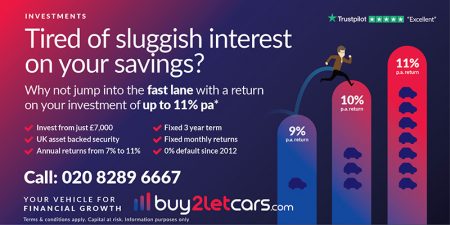 “My vision was to build a business worth £100m – we are still on the journey. We got the out through TV/Radio/newspapers and seminars. The initial reaction was negative as people associate cars with depreciation without even hearing the full story. Quitting is something that you feel but you don’t have to carry it out, we are all human and we experience bad days, you can feel like quitting but just don’t quit!”

“The current vision is to build a business worth £100m. Plans for the future are aggressive growth plans to win more business nationally”

Larry-Cole says his businesses all have a united goal and that is to solve the problems of his clients.

He launched Buy2LetCars in 2012 and its only purpose is to fund Wheel4sure his new car leasing company, the key difference is their funders are private individuals and limited companies.

The goal is for their clients to achieve a good return of up to 11% per annum, which beats any savings account in the UK.
Wheels4Sure is the brand new car leasing supplier to people with good paying jobs but might find themselves in credit challenges. Their major clients are nurses, teachers, police officers and key workers in England and Wales.

Buy2LetCars and Wheels4Sure are the world’s first car leasing company funded by people for people.
Lifestylebids is a luxury reverse auction site where the lowest unique bidder wins. A recent example was a private jet flight, 5-star hotel weekend stay and VIP tickets x 4 to the Anthony Joshua fight in Cardiff, where the winner of the bid Nicky Robinson paid just £0.83p for this experience. 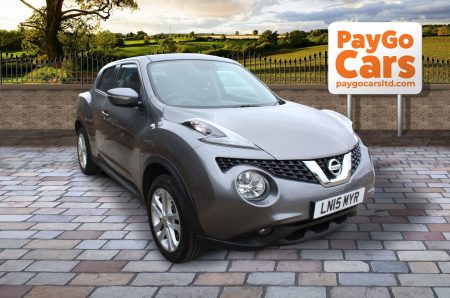 PayGoCarsltd More Cars for Less money. This is where they sell to the public anywhere in the UK their cars that have come off the Wheels4Sure leasing fleet. They are great quality cars sold at supermarket prices.

Larry-Cole also runs a self-funding charity organization by the name of OMAC foundation which he named after his late dad Osmund Marcus Abioseh Cole, it has donated to St Edwards primary and secondary, St Francis and also recently donated to The Cowfoot Prince (Usifu Jalloh) for the sole purpose of the school children being given the opportunity to see the movie and have a feast day at the same time.

In the aim of expanding his business empire, he has started a new business called Compassionate Capitalism Marketing Agency. This business was formed to maximize people power through marketing, it will be launched in April 2019. This is where he will teach people to earn between £1-5,000 a month irrespective of where you are in the world. He also has his own business pages about his philosophy, by book and speaking engagements.

“Friends and relatives are not necessarily good to have in your business, find other ways to help them”

His worldview since his been is business was that People will take advantage of your kindness and charitable mind, so, therefore, one needs to set boundaries as we are not here to solve everyone’s problems, it is impossible to do so.

“Find a business people need, not want! Nando’s is more successful than most fancy restaurants because the food is really based on the need to eat not an occasion (although it can be both). Another way to put it is Easy jet is more profitable than British Airways, in my field Ford owns Aston Martin, BMW owns Rolls Royce and VW owns Bentley. All the car manufacturers that supply the masses own the prestige makes. To make this point even further Tata (who?) owns Range Rover. Wherever you are in the world find a need and fill that need, there is always a need.”