Natasha Beckley on the future of Miss Universe in Sierra Leone

Natasha Beckley wears many hats. She is the founder of IAMSL Pageant, and a local ward councilor at the Port Loko District Council, Northern Sierra Leone. Her pageant agency created the avenue for Sierra Leone to send its first contestant to the Miss Universe Pageant.

IAMSL which stands for International Ambassadors of Sierra Leone was founded in 2012. The agency holds many franchises including the newly added Mister World, for which Beckley is trying to create a local franchise network.

“I have noticed that Mister Sierra Leone gets a lot of hype but my contestants need a lot of local support on the ground,” said Beckley.

“We want strong individuals to come out for the franchise to be able to send a contestant to Mister Sierra Leone to Mister World. We want the district to come out but if you’re not franchised your district will not be represented cause I want everybody to get a fair shot at the crown and a good crowd behind them.”

IAM-SL’s biggest brand that brought it major acclaim in 2016 was the one that opened the way for Hawa Kamara to become the first Sierra Leonean to contest in the Miss Universe pageant. That franchise though has had several setbacks. Miss Universe Sierra Leone 2018 Marie Esther Bangura went to Thailand last year but she couldn’t compete.

Bangura will be the pageant’s representative to the 2019 Miss Universe competition. A lack of sponsors has forced IAM-SL to develop a more sustainable approach that better suits Sierra Leone’s realities. When she crowns a new Miss Universe Sierra Leone in December 2019, that individual will have to wait for Bangura to compete and then they will participate in the competition in 2020. This gives the agency time to groom the winner and raise the resources needed to compete on a level playing field with other countries.

The Miss Universe Sierra Leone franchise has secured sponsorship from Orange and Rokel Commercial Bank. The pageant agency is growing.

IAMSL will return to Miss Earth for a fifth year in 2019, as well as Miss Grand, Miss International, and Miss Supranational. Of the six major international pageants, IAMSL owns the Sierra Leone franchise for all except for Miss World.

“I’ve been into fashion and pageantry for over 15 years and now when it comes to pageantry for Sierra Leone there’s no name bigger than mine,” said Beckley.

“I love pageants and I know everything about them.” 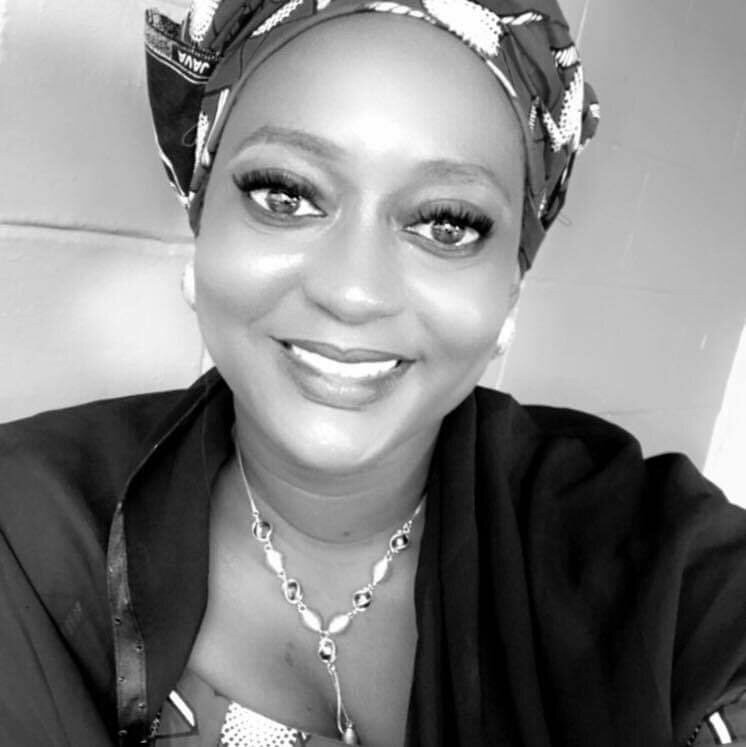 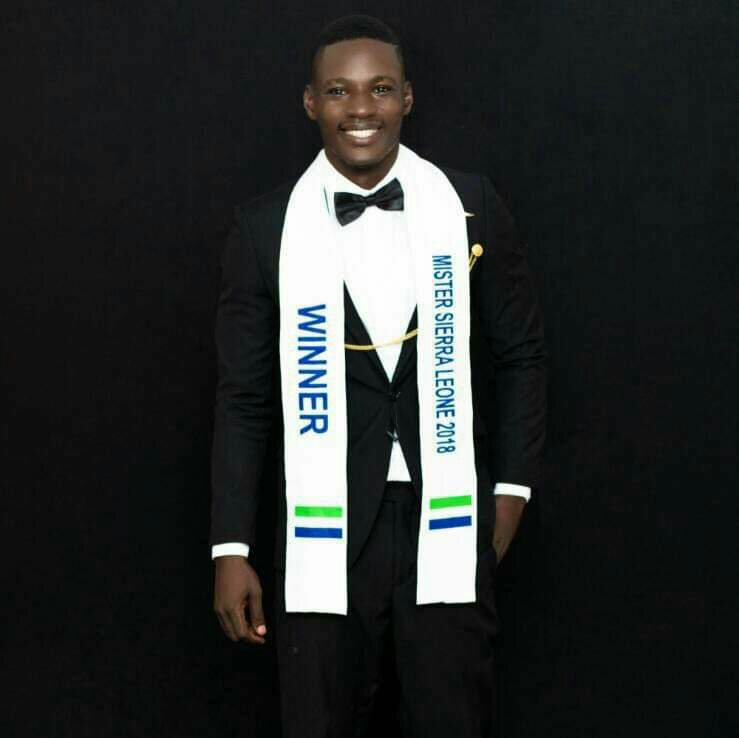 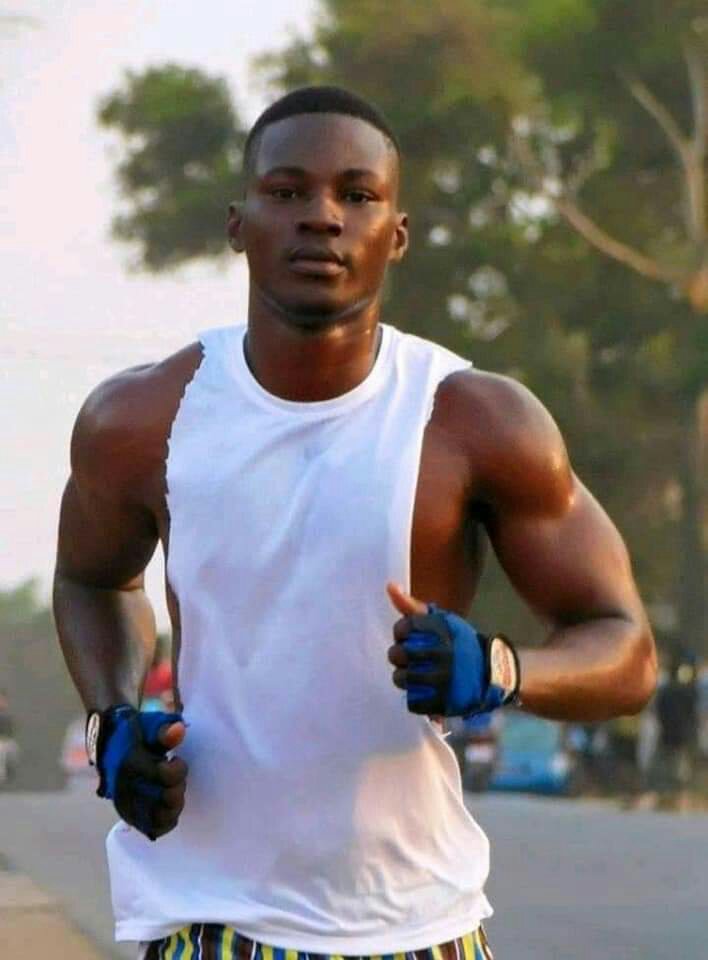 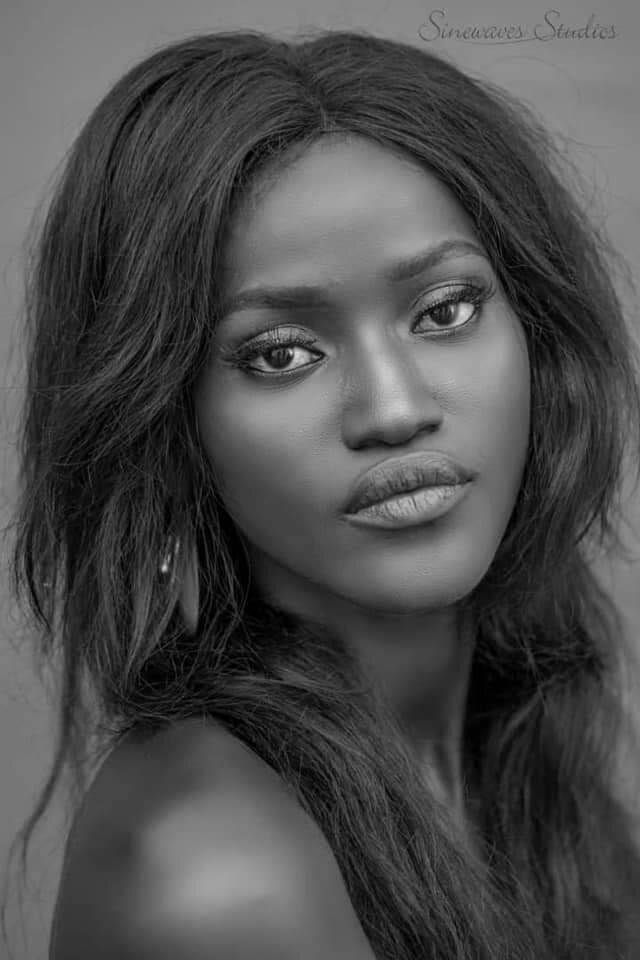 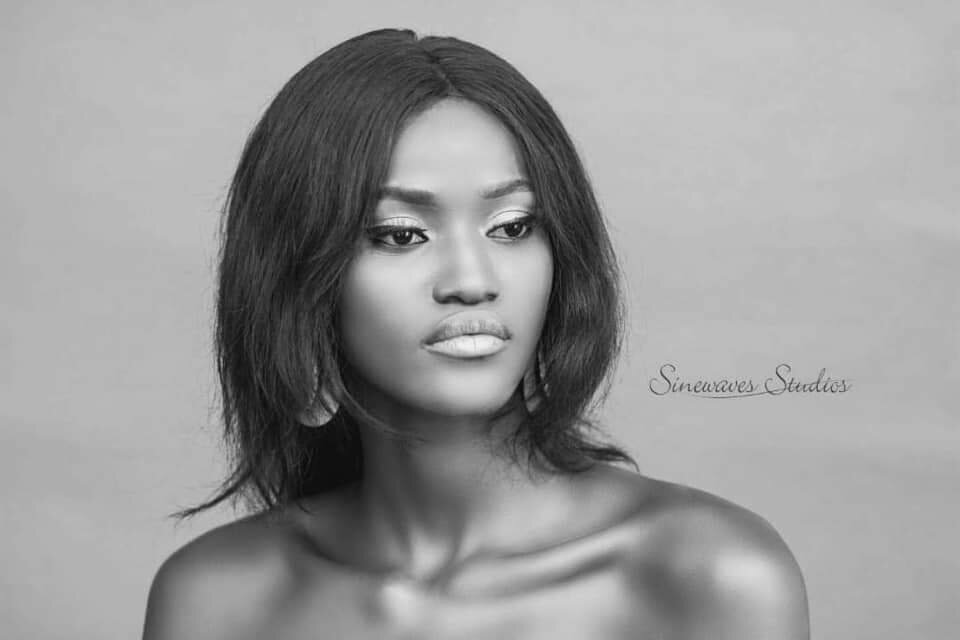 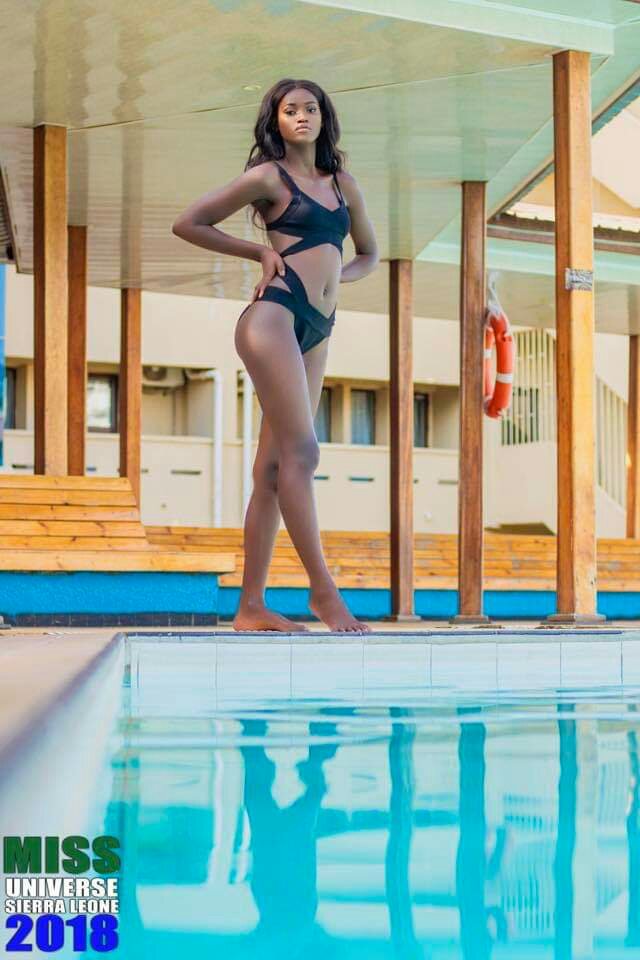 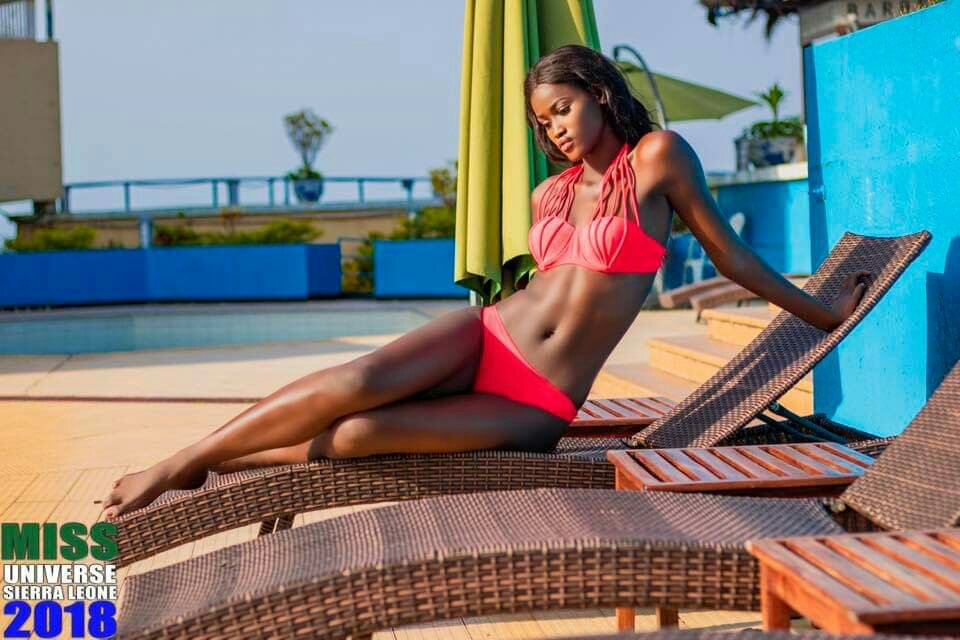 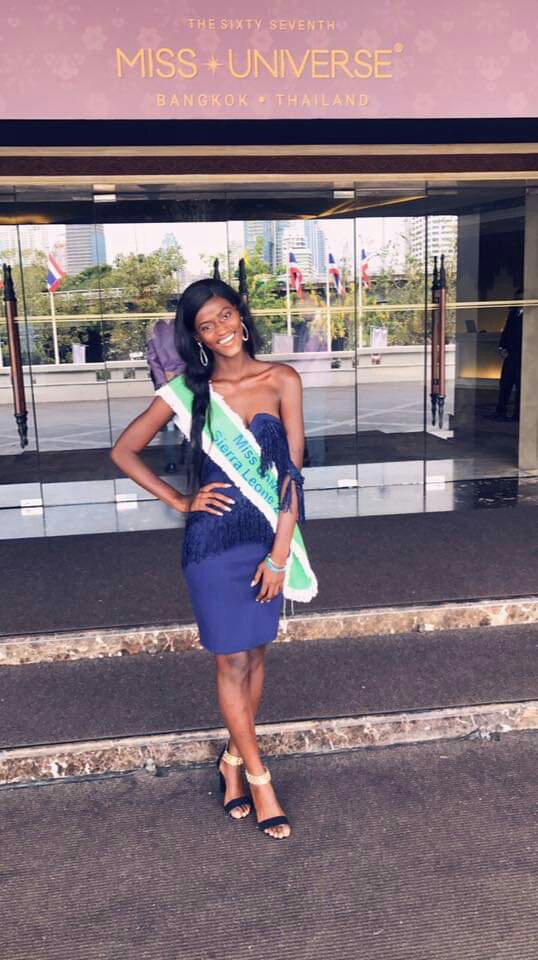 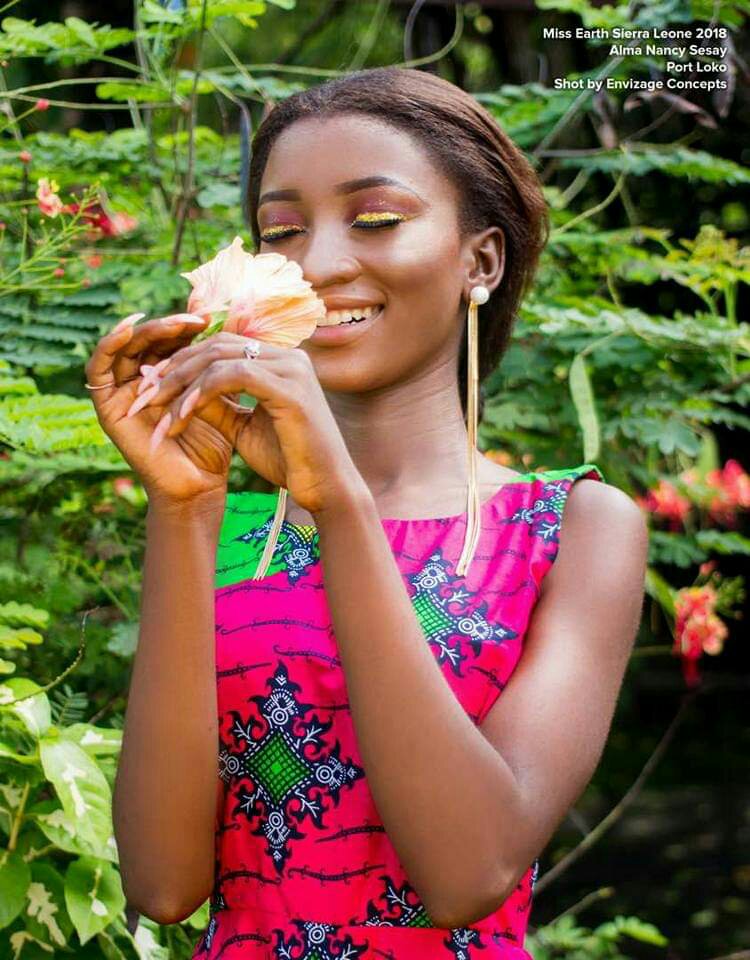 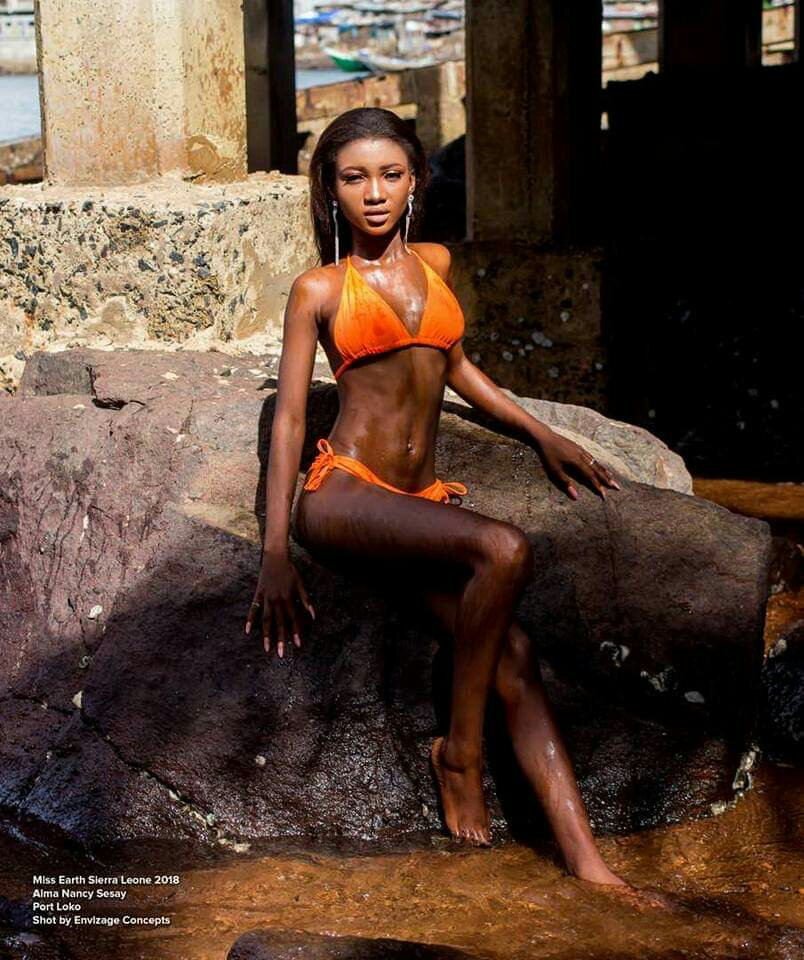 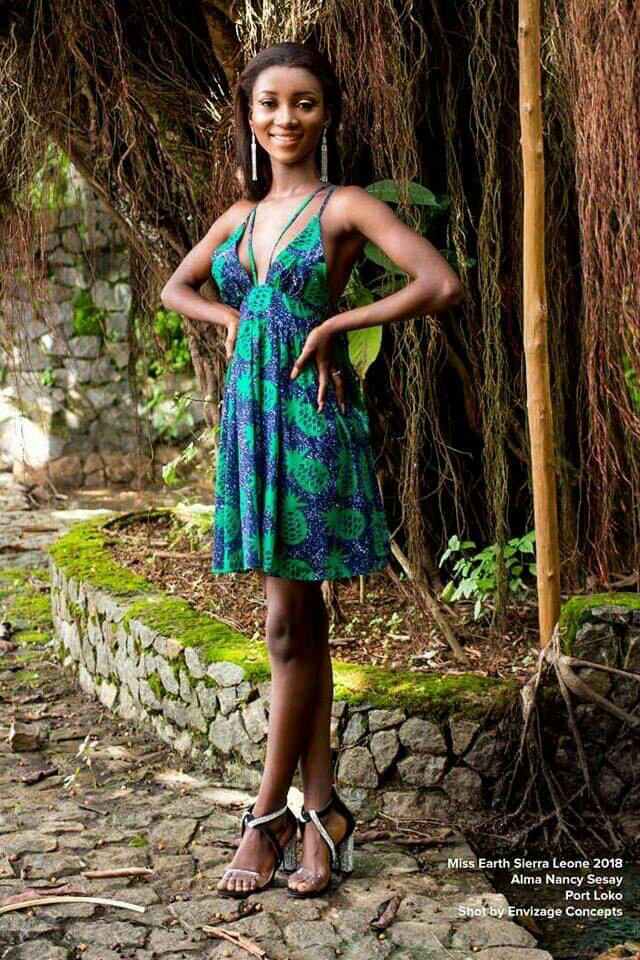 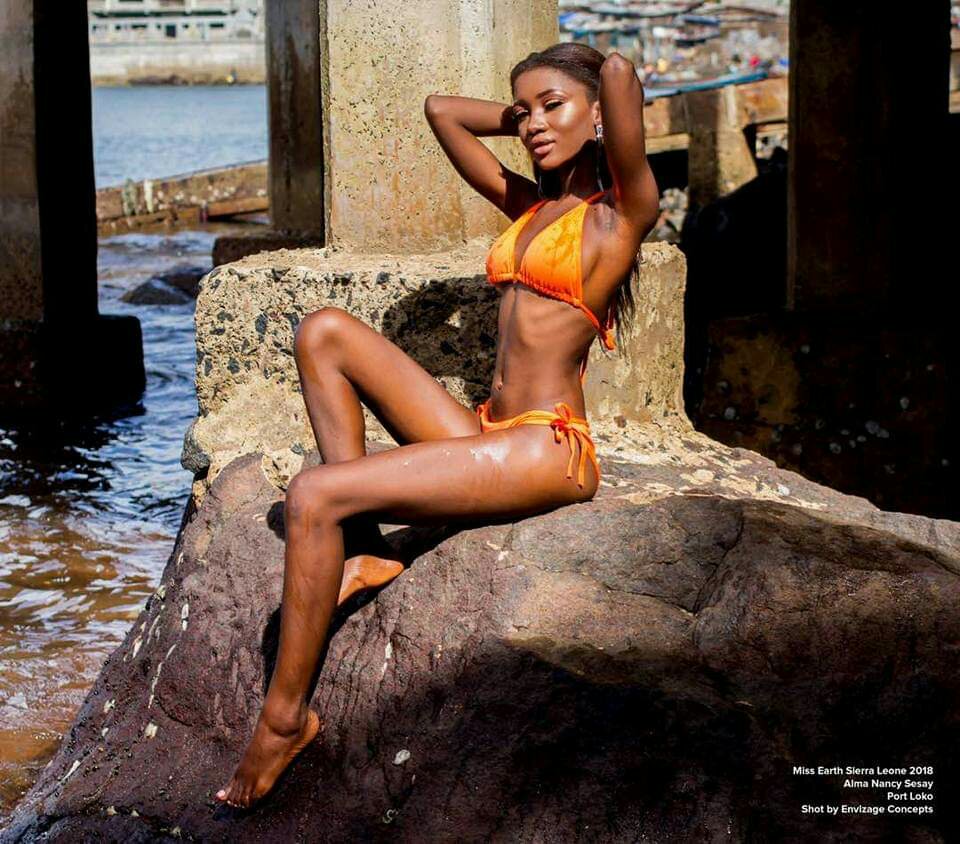 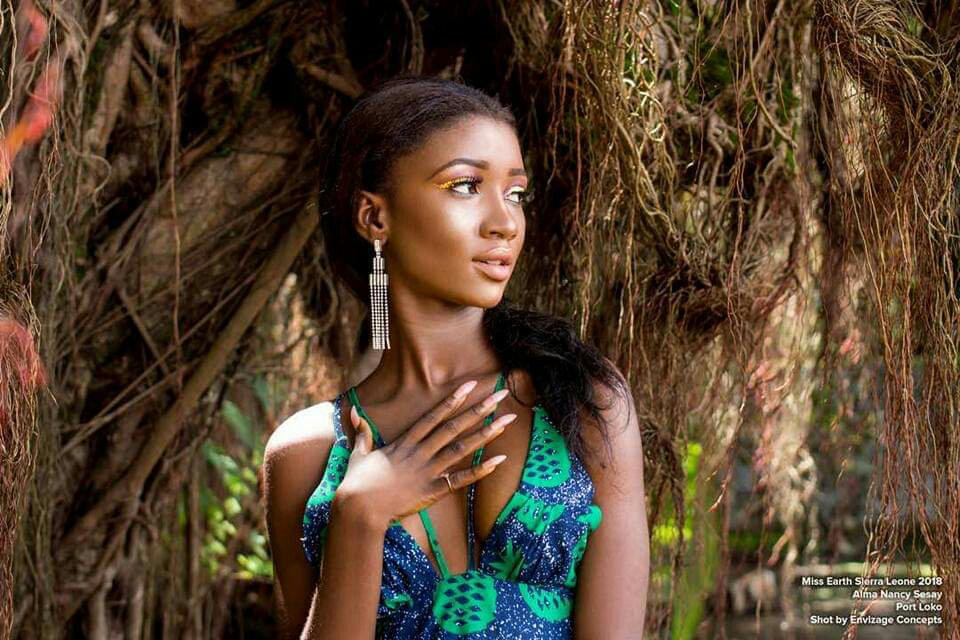 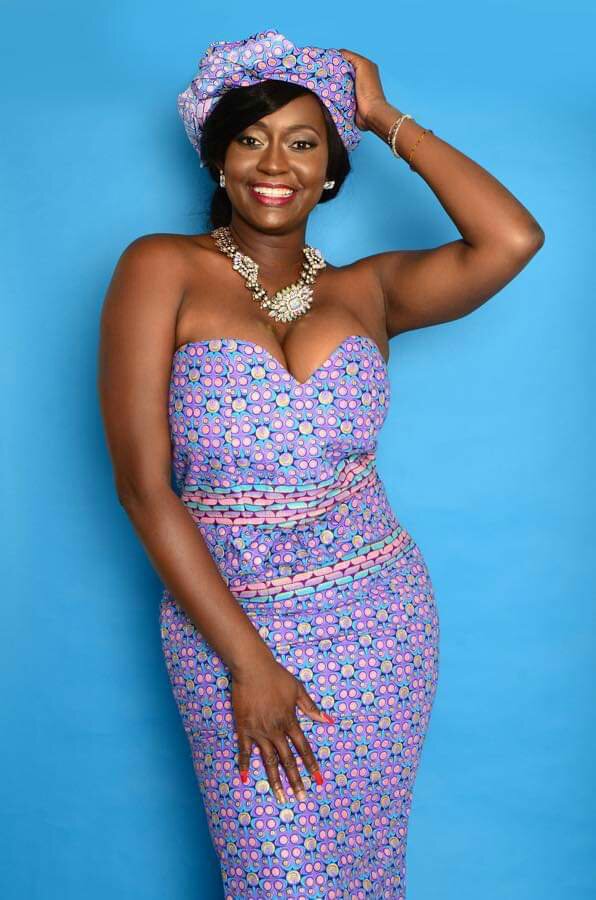 Sierra Leone: What we know so far about...

Women who made it happen in Ghana, Sierra...